“The only bands that ever meant a damn are the ones that achieved longevity, and the only way for that is to be an innovator. If King's X stands for anything, let it be that.”

Those were the words of the band's vocalist and bassist Doug Pinnick in their first ever magazine interview with Mick Wall back in 1988.

With a career spanning five decades, their ambition for longevity has certainly been achieved. Their 16th studio album emerged in 2022 and they are still collecting the plaudits. But despite a unique sound, a set-list of great songs and scrapbooks full of critical acclaim, commercial success and chart placings have somehow eluded them.

King's X took their name from a term from their childhoods where it was used to indicate a brief break from a game; a truce term. The cry "King's X" would be accompanied by the gesture of crossing one's fingers.

With congratulatory titles such as "the greatest unknown band in the world" and ironic asides for having spent "so long in the last-chance saloon that they had their own engraved tankards behind the bar", the band's line-up has remained remarkably intact. Pinnick, alongside drummer Jerry Gaskill and guitarist Ty Tabor are exemplars of the classic power-trio formation. 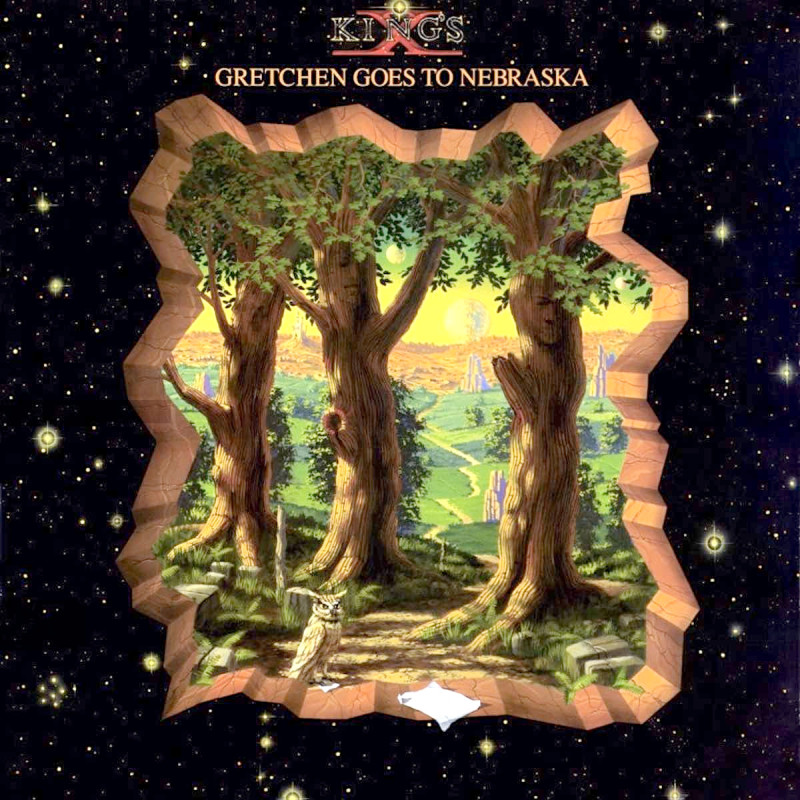 Their debut album, Out Of The Silent Planet gained favourable reviews on its arrival in 1988, most notably being hailed as Album of the Year in Kerrang! magazine. But it was their mysteriously-titled second effort that generated massive hopes and expectations.

At a time when everything metal was evolving in a heavier, more extreme direction, I can't stress enough how seminal this album was/is.

It retains plenty of metallic power, but rather than adding ever more layers of complex time signature and solos, Grethcen Goes To Nebraska strips back each song to its core of melody and groove. It then adds fresh layers of gospel-inspired, Beatlesque vocals, grooving bass lines and distorted psyche-rich guitar tones.

The 12 songs combine progressive metal, funk and soul with soaring vocal arrangements influenced by gospel and blues. It is an almost spiritual blend, bound together by a lyrical craftsmanship often based on the members' struggles with religion and self-identity. Their best songs would sit comfortably on one side of a seven-inch single.

It was progressive, but by going backwards for its inspirations. Its role was pivotal in opening the ears of musicians to the seemingly endless possibilities of blending unexpected influences into the early development of progressive metal. 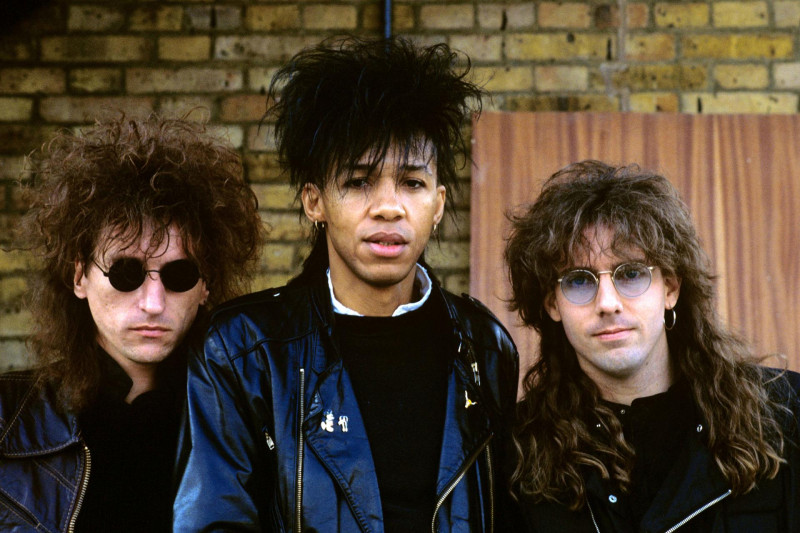 Gretchen Goes to Nebraska is a concept album based on a short story written by Gaskill. When asked about the album's title in a 1990 interview, Gaskill recalled: "It actually started as a joke. Six or seven years ago we were unloading the truck, and we were throwing out these silly album titles and one of our roadies just came out with that off the top of his head. So we just said: "Yeah, someday we're going to call an album that". We just saw him on our last tour, and we told him: "We named the album because you said that". He didn't even remember it."

For many fans it would have been the note-perfect splendour of Summerland that first opened their ears to the innovative, fresh-faced joy of this album.

Thirty-five years later, hearing the stroked opening of this song still makes the hairs on the back of my neck stand alert in anticipation of the feast of harmonies and melodies and groove that will follow. A sure-fire contender for my desert island top 10.

Elsewhere, the high-energy single Out Of My Head and the groovy-metal of Everybody Knows A Little Bit Of Something generated extensive airplay. But really this is an album where the sum of its diverse parts make it the most majestic and memorable of musical statements and an absolute landmark in the history of progressive metal.

It has been listed as a favourite among many musicians and won them an obsessively loyal cult following. However, Gretchen Goes To Nebraska peaked at 52 in the UK album charts and stuttered to a modest high of 123 in the US Billboard listings. That is a criminally-low reward for such a great album. And for the band it was a sign of things to come.

Kings X — Three Sides Of One 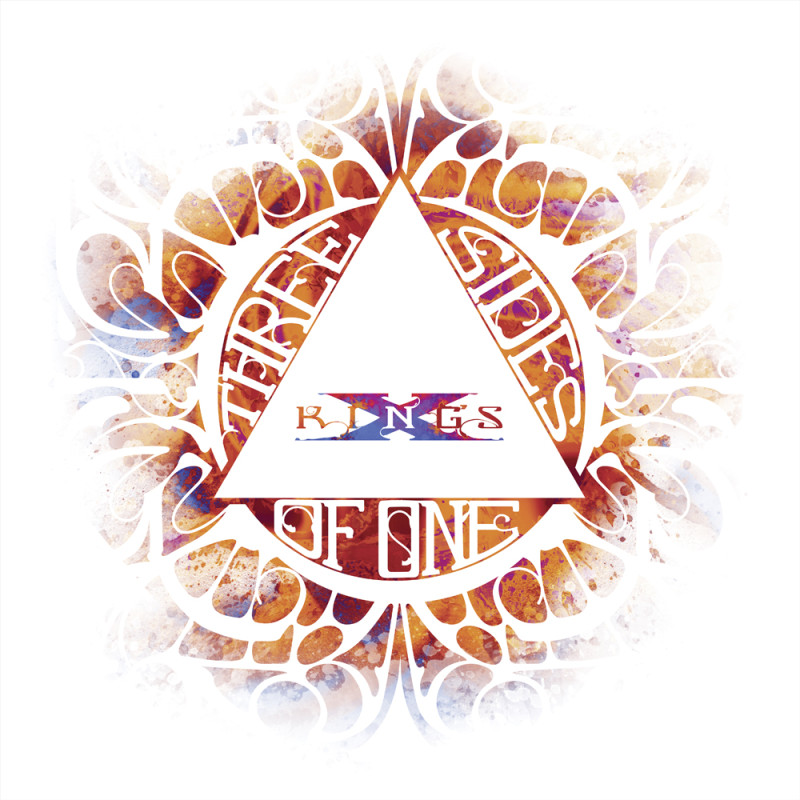 Following their trip to Nebraska, the future looked bright for Kings X; at least for a short while.

Their next three albums were solid sellers, but despite touring with almost every major rock and metal band, they have never been a commercial success. Only two King's X albums have made the US Billboard 100, with Faith Hope Love reaching their humble pinnacle of 85 in 1990. Dogman was placed three spots lower.

The past 14 years have been filled with a mixed-bag of solo albums, side-projects and tours, hampered by a seemingly endless saga of personal and health problems.

So it was was a surprise for me to hear that the trio would be returning after a 14-year studio silence for the release of their 16th album, with the self-evaluating title of Three Sides Of One. 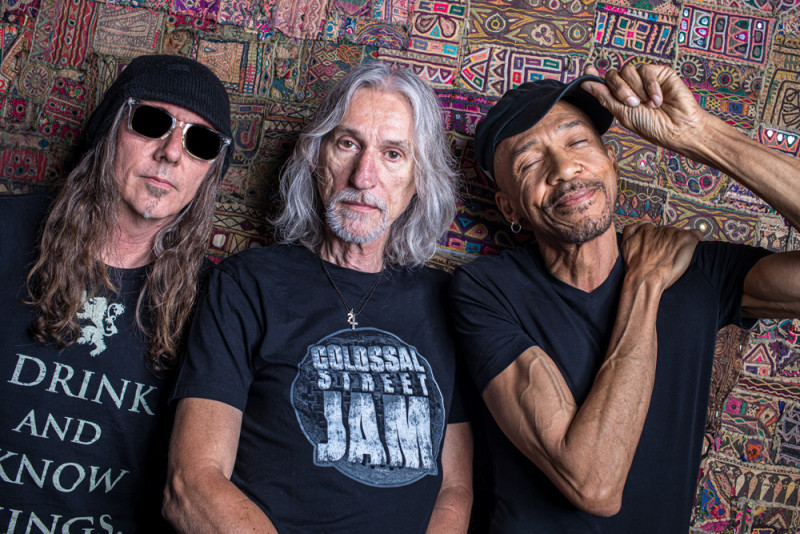 With all three members now in their late 60s/early 70s, it is a surprisingly enjoyable listen, with several standout cuts. Only the closing Every Everywhere could be discarded as a 'filler'.

Highlights? The contrast between the distorted-heavy and the plucked-clean guitar on Flood Part 1 gives effective contrast. The pop-rock of Festival is just fun. Swipe Up follows with a great blend of styles including some modern, djenty chords and unusual harmonies amidst a grungy tone.

The stadium rock opening of Watcher reminds me of Mr Big before it changes to that trademark King's X groove and an instrumental section that recalls Pearl Jam. This song would sit easily amidst any of the first four King's X albums.

For those seeking more of a retro-vibe then Holidays has the Beatles chorus, an Eagles or Don Henley verse and another off-kilter guitar solo. The reflective All God's Children is my favourite with the weird guitar solo giving it the KX twist.

There is a clever variety and inventiveness utilised across the album, but with only three tracks passing the four-minute mark, the individual songs remain focused around an individual groove and melody. But one can sense the fun that the three had in creating a new album; and that is always a joyous thing!