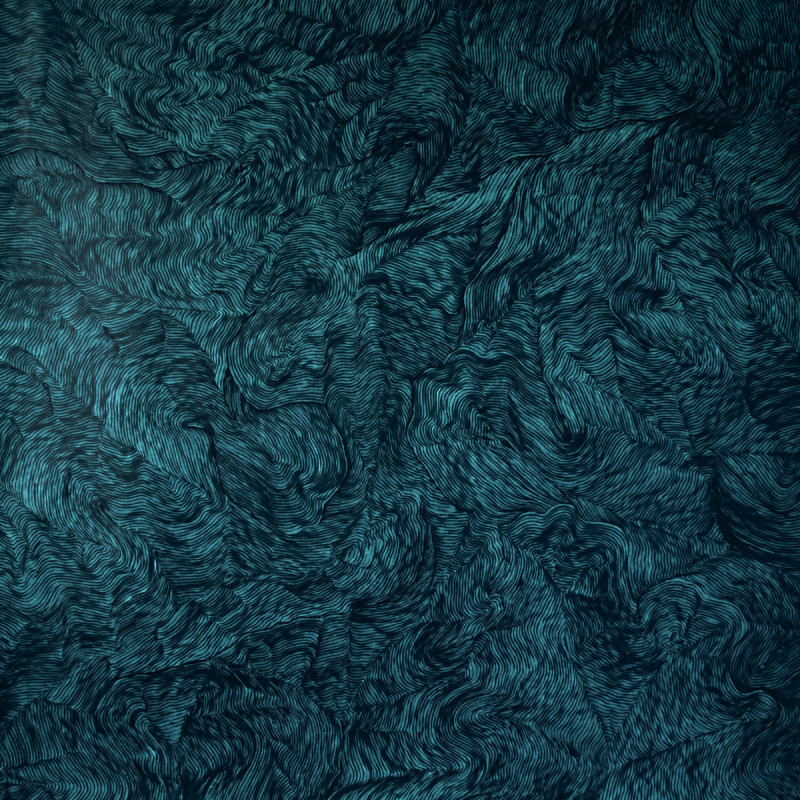 The new Snowdrops album Missing Island sees the original due of Christine Ott (Harmonium d'inde, Ondes Martenot and piano) and Mathieu Gabry (piano and synths), joined once more by Anne-Irène Kempf (viola), thus continuing the line-up from 2020's superb Volutes. After the ambient experiments of 2021's Inner Fires, this is a welcome return to that sound-world.

The atmospheric mystery of Volutes continues with Missing Island but with more prominence given to the synths, and the introduction, on a couple of tracks, of the Harmonium D'inde. The core of the Snowdrops sound remains firmly in the world of contemporary classical chamber music, with grand piano, Ondes Martenot and viola leading the way. To this, they overlay smatterings of electronica and ambience.

A piano figure opens Retour á la terre and it is soon joined by the earthy, resonant tones of the harmonium. It is, like the harmonica, sitar and bagpipes, an instrument that I find difficult to warm to due to the reed-based drone sound, but thankfully it is used in relatively small doses. The track really comes together with the viola's flowing melody building a soft intensity. 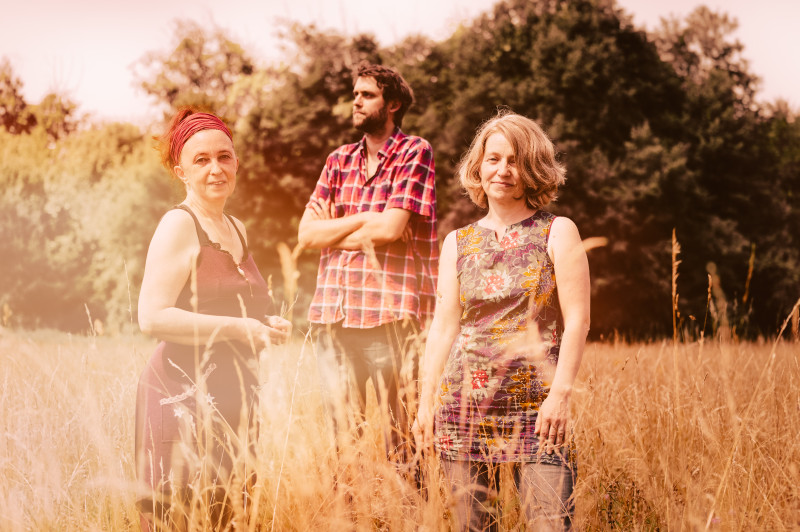 There is an urgency and a sense of foreboding to the mid-paced piano, bassy viola and ethereal Ondes of Firebird. The melody rises and falls in waves over the insistent piano rhythm.

The two best tracks follow this. Pulsing synths ground Land Of Waves as the piano establishes an Erik Satie-like melody. The melody is developed in increments by the Ondes and long, sinuous viola lines. Inspired by the moving and sad documentary film of the same name, Nostalgia de la luz has a deep melancholy to its emotional melody.

The harmonium makes, for me, an unwelcome return on Comme un souffle qui vient. It is atmospheric with piano and scraping viola. It is the most experimental piece here, but not one for me. But the album closes with the film composer Joe Hisaishi-style piano melody of Mémoires é́lementaires. It moves from a music box tune into plucked viola before the melody expands with elegant, bowed viola, piano, and synths.

With Missing Island Snowdrops continue their run of fine albums. An album, that in the main, explores the feelings that words cannot adequately express.

Trewerum — Millenniums in a Darkness 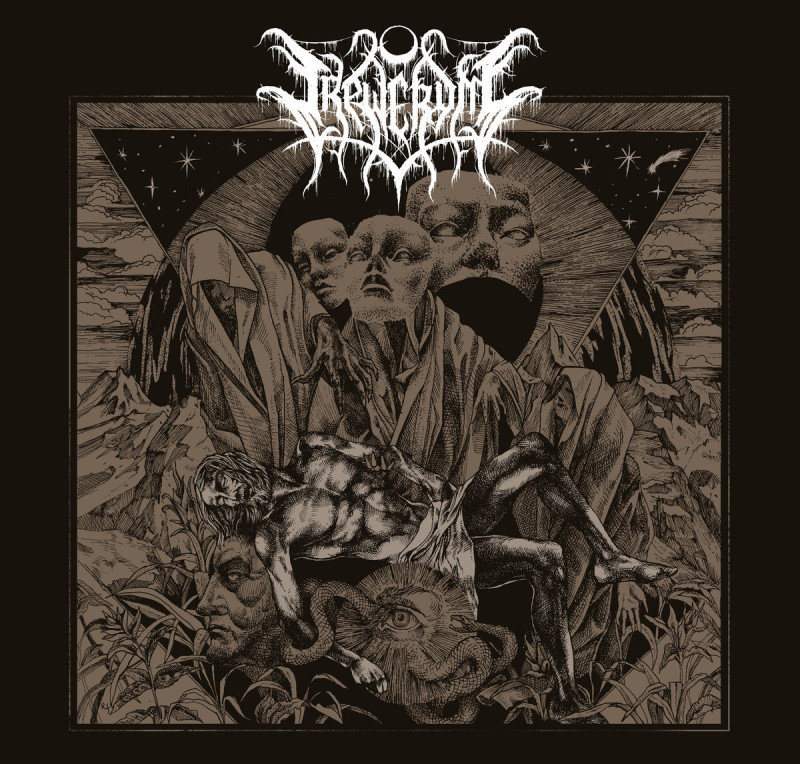 Emerging out of Russia, we have the relatively unknown (indeed, at time of writing their Facebook has 47 likes) Trewerum. A blend of death and doom recorded between 2019 and 2021, and mixed by Mikhail Kurochkin (known for his work with Trna and Show Me A Dinosaur).

The opener for the album, Intro serves as exactly that. Atmospheric synths and vocalisations slowly lead you into the opening melodic and powerful The Sisters. Dark and brooding, the guitars and thick bass couple with the driving and rolling drums to add a weight behind the harsh growls of Terra Teratos.

Wings is the second of the four instrumentals we come across. Gentle drums relax you, as the keys and strings wash over to bring some calm and melancholy. Despite growing in intensity throughout, it never forgets these forlorn roots to the song.

At 8 minutes and 32 seconds, The Dream closes off the first half with the second-longest song. Eerie synths and voices take you into the filthy and heavy doom. Aggressive despair, palm-muted slow chugs and the inevitable lighter, clean bridge combine to a fairly by-the-numbers, but none-the-less-impressive, doom extravaganza.

The Room lures you into a false sense of security with its minimalistic opening, before discordant guitars and harsh, anguished vocals lash at you to sit you down for the second half. The penultimate instrumental, The House Of Shadows, is another shift to the gothic and melodic side of gloom, shifting between soft lamentations from the keys and strings, to a crescendo of intensifying metal that builds up to release you.

And it releases you to the final full song, The Star. Long, slow, heavy and despondent, it is a death/doom track that can hang with the best of them. This one is, again, a fairly by-the-book track of this style. But it is very well crafted, building and falling exactly where needed, to emphasise the venomous anguish of the vocals. Outro then slides in, with an almost hopeful feel to it, as it takes us softly to the end through angelic synths.

While currently not breaking any new ground, the album doesn't sound like a carbon copy of other death-doom either. It does feel like there is the intention to create their own sound and vibe, whilst trying to remain a bit “safe” with their first release; which is understandable. However, I would hope to see these folks develop their sound in future.

If you like your death doomy, and your doom deathly, then these folks should be on your playlist (they were on my Spotify lists before the album was even finished). I'd recommend for fans of such happy bands as Swallow The Sun, My Dying Bride, Shape Of Despair and Sear Bliss. 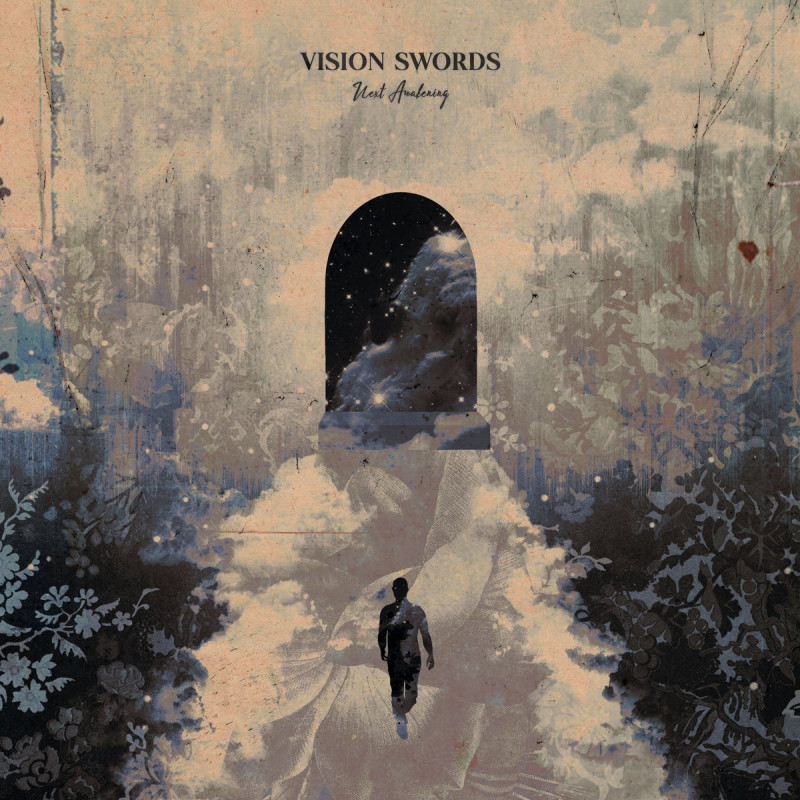 Columbus-based Vision Swords is the full-length debut by an anonymous one-man musical project. Although the tag is undeniably progressive-metal, it would be misleading to compare the Swords' music to Dream Theater or Opeth, despite the presumed fact that the axeman here knows some Petrucci scales. Next Awakening as an album finds itself on a more melodic side of djent / math metal, with the guitar influenced by Plini, Satriani and Mansour in more or less equal measures. The sound is typical to the nowadays djent scene; an amalgam of tight, palm-muted riffing with strong accents and breakdowns, mixolydian and lydian licks of dreamy mood, and arpeggios with delay effect. Everything is performed solidly and with confidence.

Another strong point for me is the approach to drum programming, that is bold enough to bring the drums occasionally to the forefront of the sound scene. The percussion parts are aggressive, well-written and recorded, making a nice contrast to the melodic phrasing on the guitar. Almost inaudible bass parts are, on the contrary, a point for me to complain, because quite often they are really lost in the mix.

The release is only 42 minutes long and consists of compositions, which do not surpass the five-minute barrier. Oddly enough, I found myself enjoying the shorter numbers the most.

Entry Velocity is a concise and surprisingly fresh opener, with melodic guitar parts mingling nicely with a programmed-drums frenzy. Expansions starts off as a potentially melodic number, but eventually turns 180 degrees and disappears in the djent-riffs jungle.

The title track is the one where the balance between aggression and melody is kept the most accurate way, and it indeed embodies the whole concept of the release.

The main problem for me with Next Awakening is that once you listen to two random tracks, you get the full picture. There are no surprises to make you raise your brows. More often than not the release sounds like a collection of djent-sketches, crafted with care, but essentially very similar.

The modern prog-metal scene is definitely stuck in an over-production of releases akin to Next Awakening, crafted by undeniably skilled musicians but very much using the same intellectual pattern and sound. It is of course not the fault of this particular project, but in order for it not to be lost amidst similar-style material, some more diversity would be welcome.