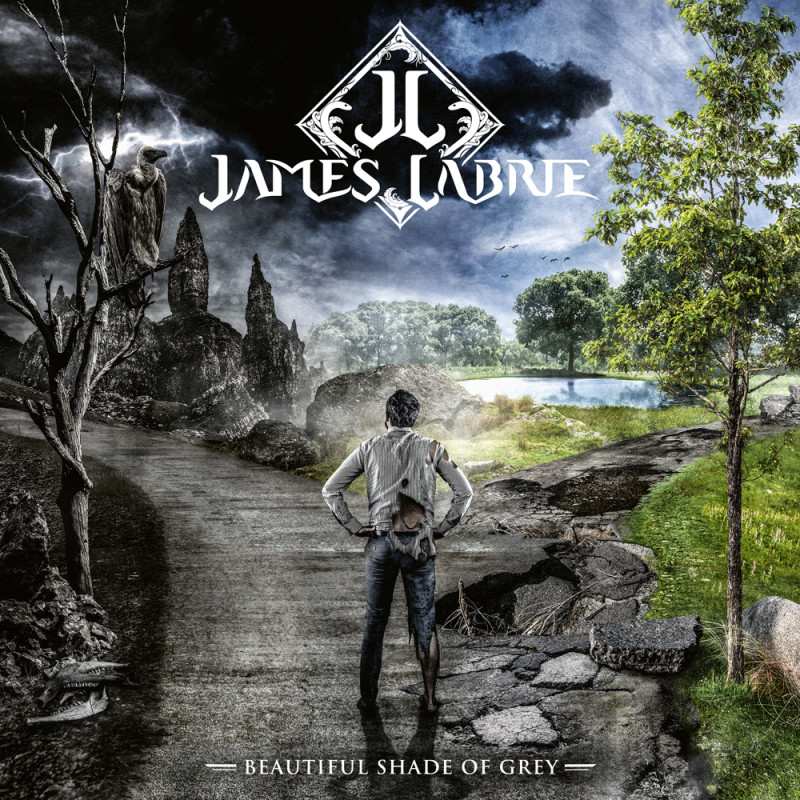 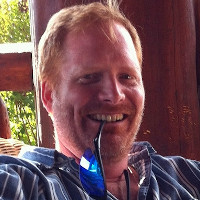 Just one year after the release of Dream Theater's well-received A View From The Top Of The World, vocalist James LaBrie is again hitting the shelves with Beautiful Shade Of Grey, his fourth solo album, or sixth if you include the two Mullmuzzler albums. Those albums were collaborations with progressive metal keyboardist Matt Guillory, and have a sound fairly similar to Dream Theater, though a bit more stripped-down and heavy at times.

As Dream Theater's singer since 1991, Kevin James LaBrie and his distinctive vocal style surely need no introduction to DPRP listeners. However, the acoustic sound of Beautiful Shade ... allows LaBrie more space to sing in a relaxed, less forceful manner.

In addition to his familiar melodic and breathy tenor on soft passages, and the trademark high notes soaring above louder band passages, Beautiful Shade leaves room for James' middle voice, which is very natural and almost conversational. This is a refreshing voice that we haven't heard very often since Anna Lee on Dream Theater's Falling Into Infinity album, or further back on Surrounded or Wait For Sleep on Images and Words.

The album doesn't fully commit to its acoustic style until the third track, Give And Take, where a 12/8 steel-string acoustic guitar groove slowly evolves into percussive acoustic guitar solos over a building backdrop of keyboards and a flurry of percussion. LaBrie's vocal moves up the scale to a high C, but only as a clever counterpoint to the main descending melody, evocative of the "give and take" theme in the lyrics.

The mood deepens with Sunset Ruin, where acoustic guitars interweave with strings over gentle percussion, with a beautiful LaBrie vocal and layered vocal harmonies. Before the album can become too mellow, Hit Me Like A Brick raises the energy level with a funky acoustic feel that would be perfect for an Unplugged type of concert, complete with a bluesy guitar solo by Sfogli.

Am I Right is the Solitary Shell of the album, a toe-tapping, happy progression with a catchy, singable chorus. LaBrie does a long vocal slide up into one chorus that sounds like a playful moment caught on tape. The gospel-style vocals at the end aren't really necessary, but don't detract too much from the infectious pop simplicity of the song.

Finally, there is a faithful cover of Led Zeppelin's Ramble On, where LaBrie hangs way back behind the beat on the verses, and then punches out the choruses, very much in the style of Robert Plant. I'm usually a little sceptical when I see a cover song placed near the end of an album, but in this case the track fits quite nicely. Finally, an electric version of Devil In Drag bookends the album and gives us a sense of what the album would have sounded like if the band hadn't taken it in the acoustic direction.

Beautiful Shade of Grey is overall a very refreshing change of pace for LaBrie that gives him space to explore nuances of his impressive vocal range that might be too subtle in a hard rock/metal context. The song-writing, instrumental performances, and production are strong throughout, making this easily one of the most compelling solo releases in his growing solo catalogue. 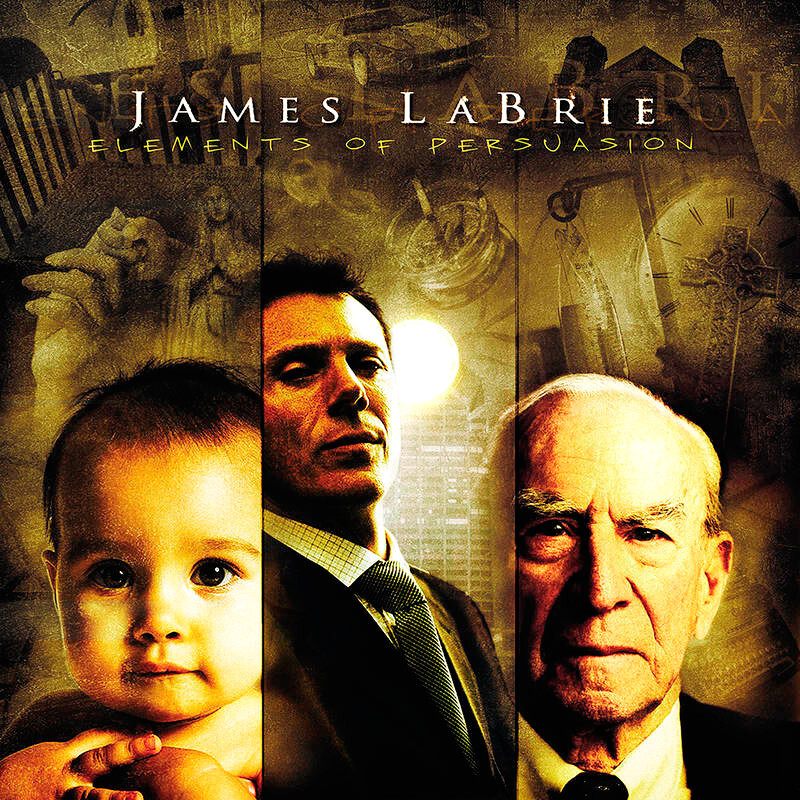 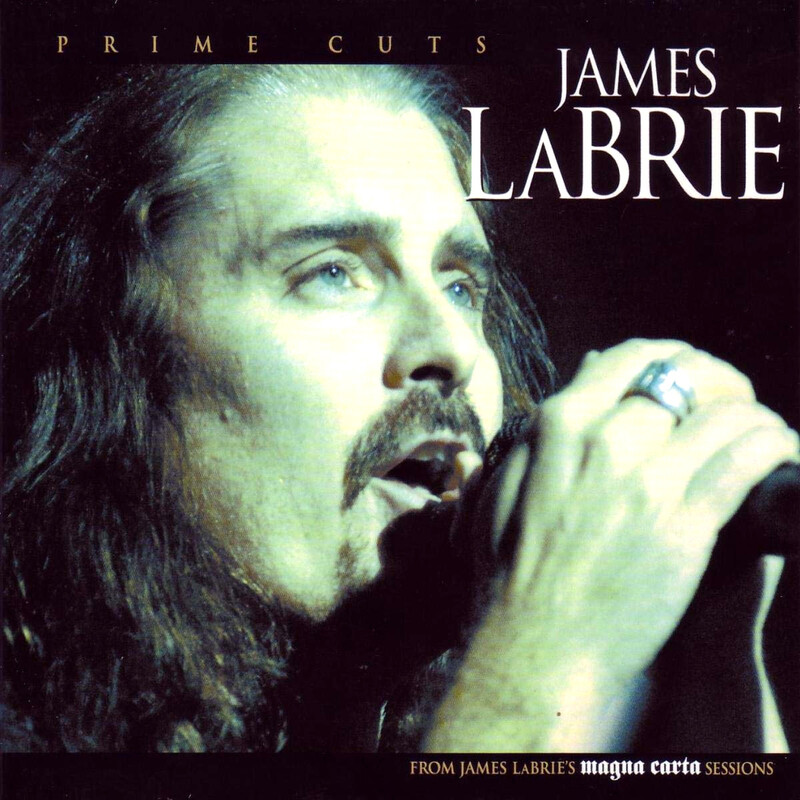 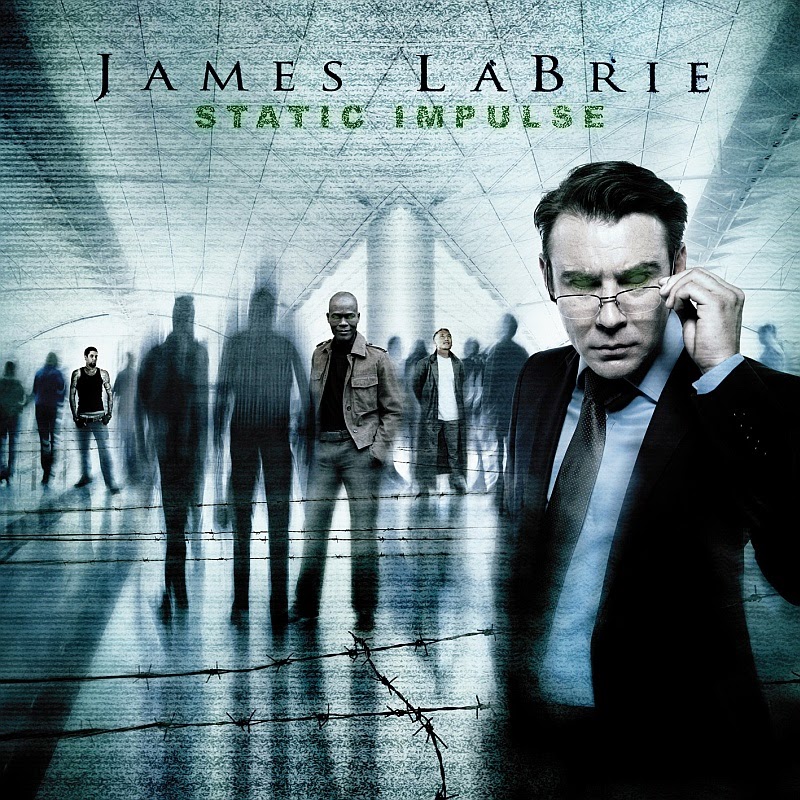 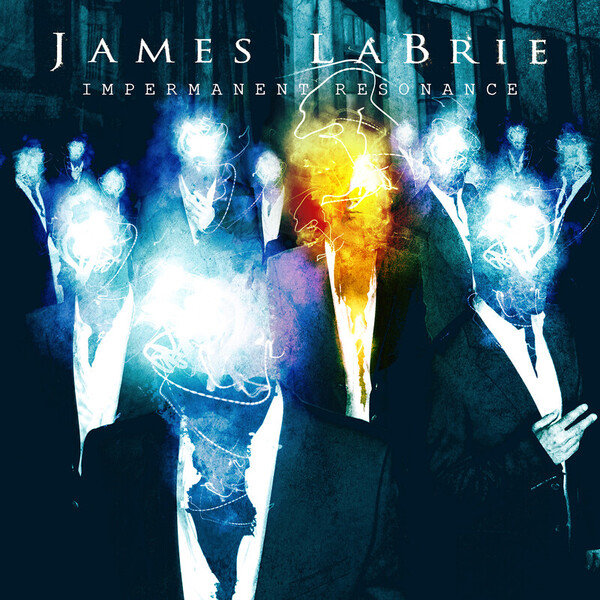