...And You Will Know Us By The Trail Of Dead — XI Bleed Here Now 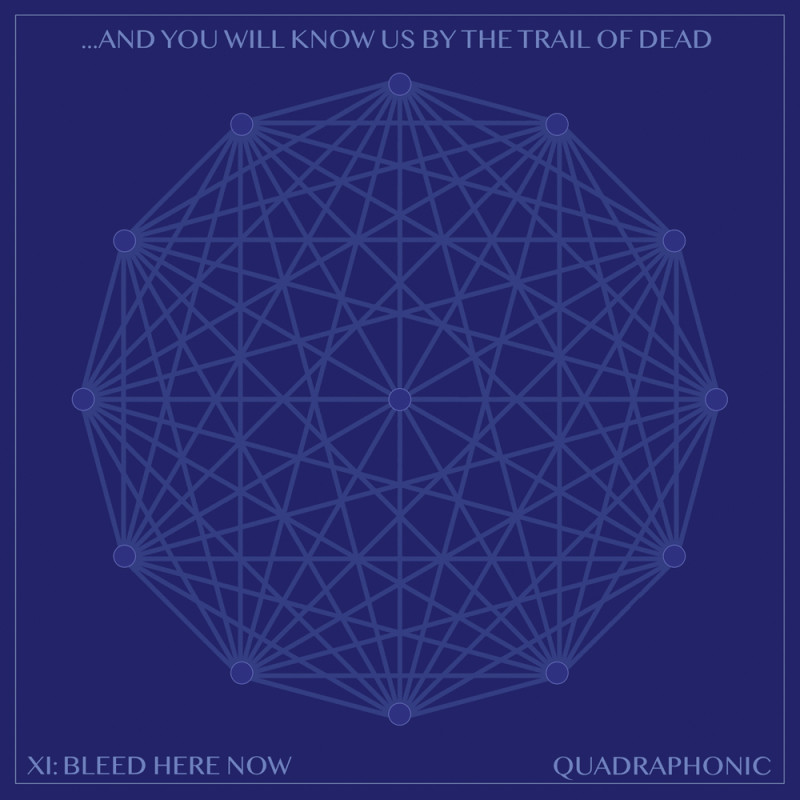 ...And You Will Know Us By The Trail Of Dead, (also known as Trail Of Dead, or TOD), are one of the groups that formed in the alt-rock scene back in the America of the early 90s (1994 to be exact) and have continued since then to write and record. The band is centred round the core duo of Jason Reece and Conrad Keely (guitars/drums/vocals). They mix it up with who does what frequently. Having stayed a consistent part of the scene, including various critically acclaimed albums, they have returned in a post-crazy world, with their post-rock stylings on their eleventh album: XI: Bleed Here Now.

I'll be honest and say that I don't quite know what I was expecting. The group have been in my “to listen to” list for nearly two decades, but I just never got round to it.

This album is a lengthy one, with most tracks not reaching three minutes in length, indeed, three of them don't even top one minute! Field Songs is the first full song and reminds me heavily of Davenport Cabinet (Travis Stever of Coheed and Cambria's side project), with its alt-rock sound and catchy indie style vocals.

The style changes shortly later when No Confidence reaches the speakers. This number brings forth the group's more hard-rock-orientated elements, with a driving guitar line that would be at home with Led Zep' or Wolfmother. More changes follow with the short orchestral piece of Sting Theme, before a minute-and-a-half of high-octane punk/hardcore with the charming name of Kill Everyone.

Another flip then rears its head as they delve into the realms of folk, with the calming Growing Divide. The post-rock really comes to the fore at the halfway mark through Golden Sail. Here a relentless set of solos, rolling drums and a Solstafir-esque load of guitar-work is mixed through with synths and vocalisations.

The second half comes in with the longest track, Taken By The Hand, clocking in just over 11 minutes. Chilled, almost nonchalant in its opening approach, this one drives through the proggier aspects of the band's influences, with elements of Pink Floyd to Yes and even Sonic Youth shining through at various stages.

Continuing this theme, the album becomes a bit more bombastic, with epic arrangements on Protest Streets that build constantly before fading out to trumpets or the electronic, and then the almost tribal beats of The Widening Gyre.

Milleniuum Actress and Salt In Your Eyes should be combined into one track, with how easily they flow together. With an indy/pop sensibility about the two, it almost has a slight Oasis vibe, if Oasis were able to do more than write four-chord songs with generic structures. English Magic then rounds the experience out with melancholic piano and strings, while the vocals croon over the top, leading us to a close.

I was intrigued by the album, maybe it is not one that I would shout about to everyone, but a solid album nonetheless. I'd recommend if you are a fan of both 70s prog and punk, and of groups like Ween or The Flaming Lips or any others I've mentioned. 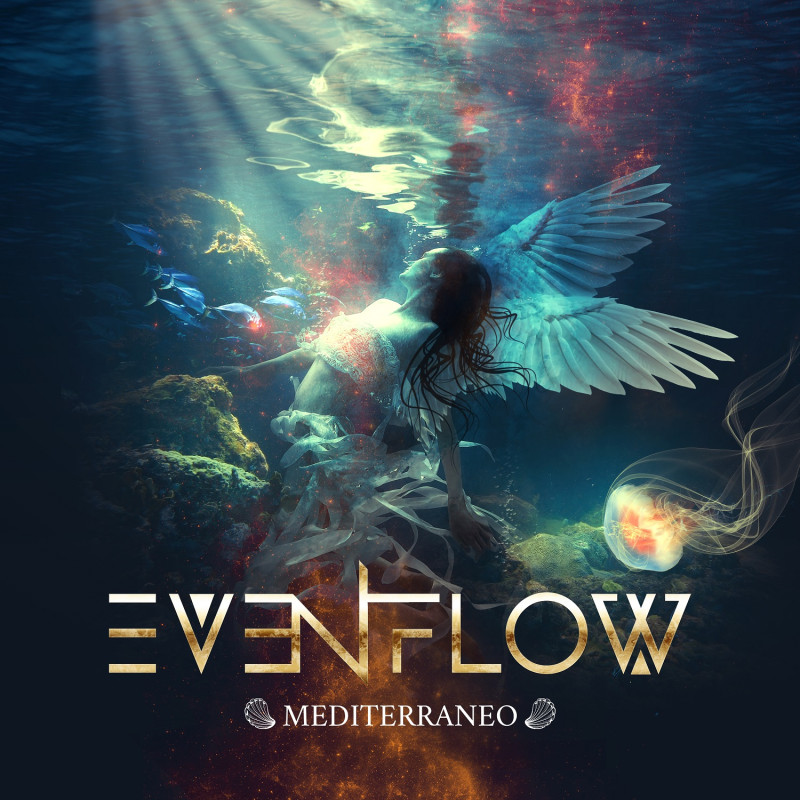 Formed back in 2000, this Sardinian combo waited more than a decade to release their first album. Two EPs and another full album have followed, plus several tours across Europe. The first two songs on this new four-track effort were released as singles last year. So it's not all new, but Mediterraneo offers a good taste of what this band can offer.

For those who enjoy music that sits somewhere between traditional prog-metal and melodic power-metal, this is well worth a listen. 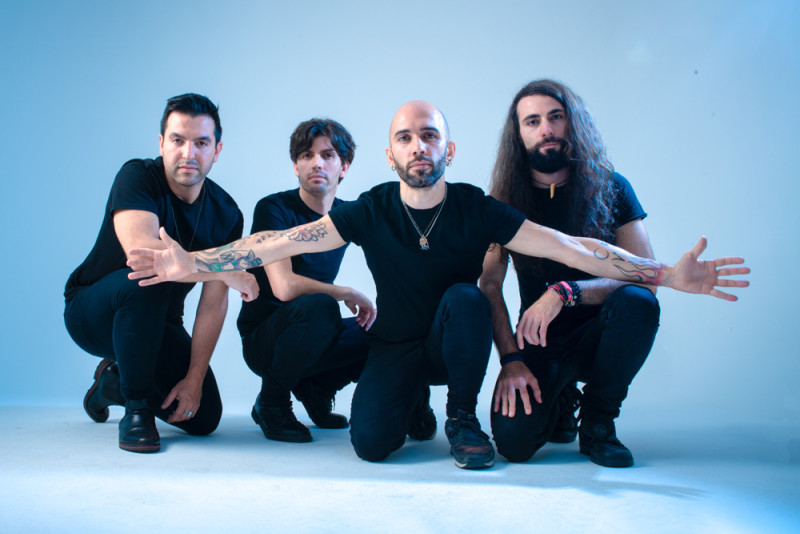 Ray Of Light follows a similar recipe but the hook isn't so memorable. The guitar work on both tracks is great with some nice keyboard touches adding another flavour.

Both Leaves and Revelation Day suffer from being too short and under-developed. Neither really has time to explore the initial themes, and both lack a mood or melody to warrant repeat listens. As such, both stand merely as vaguely-interesting time-fillers. In contrast the extended length of the title track allows the band to show off their prog-metal credentials.

Nothing hugely original here, but the three full songs are well performed examples of prog-power metal and have enough compositional depth to warrant repeat-listens. Despite their long existence, this is a new band for me, and one I shall now keep an eye on.