The Flower Kings — By Royal Decree 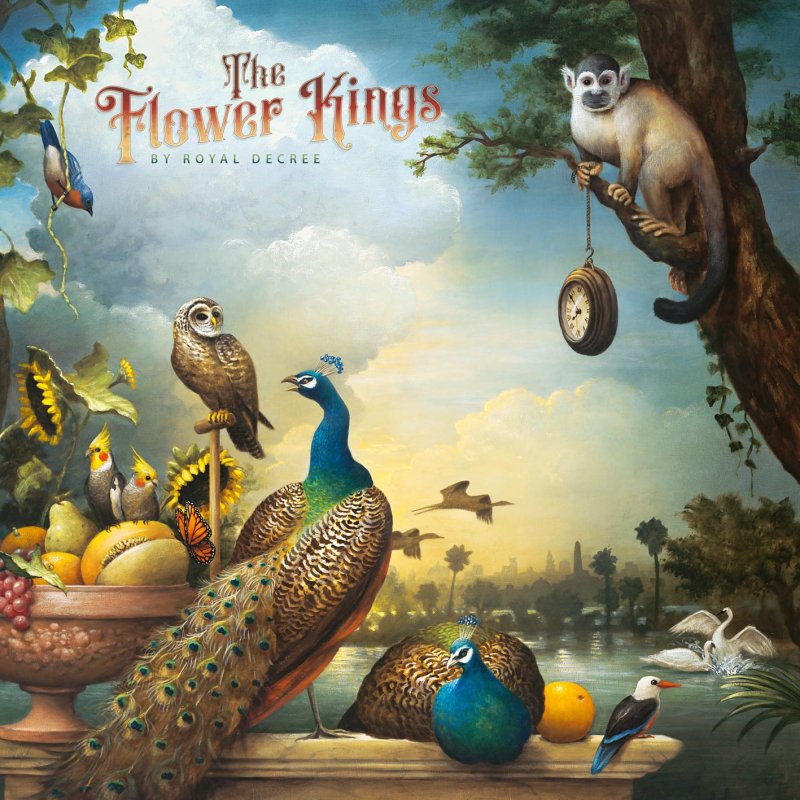 One of the most consistent progressive rock bands from the past two decades has been The Flower Kings. They have been able to carve a solid career that has seen them release around 20 studio and live albums, often to critical acclaim.

One of the endearing aspects of this Swedish outfit, is that their consistency involves all elements that can make music so enjoyable. They can adapt a series of ideas, unpack them, re-wrap them and present them in a manner befitting musicians of such a high calibre. This involves song structure, melody, tight musicianship, imagination, replay-ability, lyrical relevance and fundamental enjoyment.

Sure, there are plenty of bands that can deliver this set of requirements. However, find me a more modern band since the 90s that can do so time after time. There is nothing really original with this album, as the band have written familiar, comfortable music to ensure we know exactly what we are getting. There is however, still plenty to absorb.

The Great Pretender is a great track to start the innings, and sees the band building on a solid base with the guitar, keyboards, bass and drums trading places at the appropriate time. This song is so typical of the band, as it cements their status as one of the best at concocting such great and varied arrangements. World Gone Crazy follows suit but involves more chucka-chucka guitar, while the excellent vocals move up the range midway through various words. A nice touch.

Blinded features some excellent synth work along with a great background melody, solid drumming and typically engaging vocals. A Million Stars involves more impassioned vocals, and while it's a softer, ballad type of affair, it still retains the signature Flower Kings sound, while not forfeiting fluidity. This was also the song lifted for airplay on Youtube, so I imagine it will help the band sell plenty of product.

We Can Make It Work is a simple song that sounds so reminiscent of The Beatles but remains a decent track. Peacock On Parade is more jazzy but features some great organ and synthesizer. Revolution starts off almost sounding like a Gryphon track but quickly evolves into one of the better and more memorable riffs amongst all those offered on the platter. It's amazing just how many versatile sounds you can extract from a synthesizer. The first 60 seconds sees the emulated sounds of the penny whistle, flute, harpsichord, basic synth and what I thought might have been a crumhorn but probably isn't. 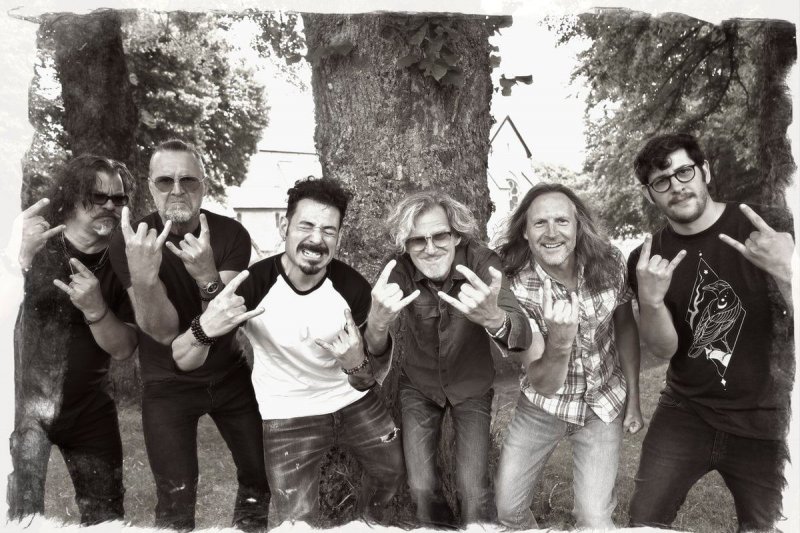 On the second CD, Time The Great Healer and Silent Ways are great tracks and form the better material. Letter opens with an oriental feel and is a quirky type of song that still feels safe and at home from a band such as the Kings. Evolution continues their trademark sound with a solid-but-steady keyboard blitz but quickly settles back into familiar territory.

Silent Ways features more impassioned vocals courtesy of Hasse Froberg and remains a firm favourite for me. His singing here is really sublime. In contrast, Moth engages a more orchestral sound, which adds personality and charm to the song but was not one of my favourites. The Big Funk begins with some tell-tale keyboards and guitar and introduces us to the holy mother of the night, replete with multiple singers adding their parts effectively.

Open Your Heart and Funeral Pyre are both typical Flower Kings, hearkening back to their old, original sound. And herein lies a possible indication that some of this material feels so old-school as to have been lifted from the cutting room floor from earlier projects. I am hearing that the band are keen to adopt more of their older material when next they tour, so what a great method to segue from some of the newer material, that reintroduces some of the old.

Shrine is a short but delightful piano piece that showcases how good Zach Karmins is at his craft.

So there we have it. Over 92 minutes of new, fresh but comfortable music that adds another notch to their belt. This is, after all, The Flower Kings. You know deep down that you, along with their huge fan base, are going to lap this one up. While there are no 20-minute epics, the material is simpler, highly accessible and very easy to enjoy. Another solid effort and one that reinforces yet again, why this adventurous group is so popular.

No real highs, no real lows, not much complexity, but plenty of melody. This is basically, just great song writing, presented in a very agreeable and accessible format that comes with my strong recommendation.

For a band best-known for their sprawling, symphonic epics it must be quite the challenge to constrain themselves to the four-to-seven-minute song format. This is clearly not due to a lack of ideas, as By Royal Decree is The Flower Kings' third double album in three years. Whilst these are significantly shorter than career milestones such as Stardust We Are, Flower Power or Unfold The Future, a significant portion of their fan-base surely misses the 20-minute excursions.

I guess it takes considerable discipline and self-restraint to articulate a similar volume of ideas in a third of the customary time-span? That said, this approach didn't quite work on Waiting For Miracles, but it mostly did on Islands. How well does By Royal Decree fare in this regard then?

Actually, it's quite tempting to simply copy-paste the review I wrote for Islands, as in my view that release feels very similar to this latest instalment. If anything, that 2020 release has the better song-writing, whereas this one benefits from clearer production.

One thing this album manages is to sound great, lush and warm in equal (analog) measure, especially Mirkko DeMaio's excellent drumming and Hasse Bruniusson's always-quirky percussions, which make a welcome return, as do illustrious brother Michael Stolt and his reliable skills on bass. In fact, the nostalgia factor might be the main difference between this Decree and those Islands. Not only because of some old names joining the fun but also how it echoes the sound palette of early classics such as Back In The World Of Adventures and Retropolis, in such a way that none of their albums has done in many a year.

What is the main "caveat" for prog-heads then? Well, don't expect to find anything resembling Big Puzzle or There Is More To This World here. The dynamic eight minutes of Blinded, together with the nice pairing of Shrine/Funeral Pyres, which closes proceedings, are the closest you'll get.

Elsewhere, there are many good pieces to be found, including the anthemic opener The Great Pretender, the groovy World Gone Crazy and the mournful The Darkness In You, as well as some interesting instrumental developments contained in Peacock On Parade and Time The Great Healer.

In the not-so-good news, trinkets like the psychedelically-Beatlesque We Can Make It Work and the sweet, accordion-tinged Letter surely make things livelier and are welcome, but they won't leave a lasting memory, and I'm not sold on the singles. The Flower Kings has always been a deep-cuts band for me. Here, A Million Stars in particular goes on for too long for its own catchy good.

In a way, By Royal Decree feels somehow elusive in the sense that it's full of great ideas but not necessarily great songs. This is often the case for me with double-albums, and here there's a brilliant single album scattered throughout these good-if-not-so-memorable 94 minutes of what I'd call "cozy" prog. All things considered though, after around 15 studio albums (half of them doubles) and nearly 30 years since they were formed, this is nothing short of remarkable.

The Flower Kings On DPRP.net 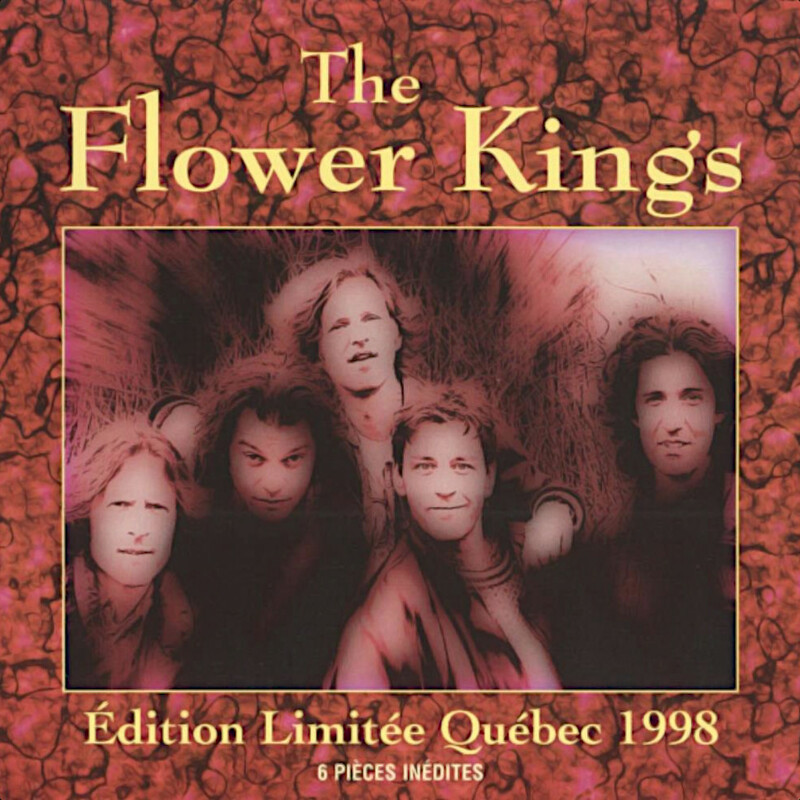 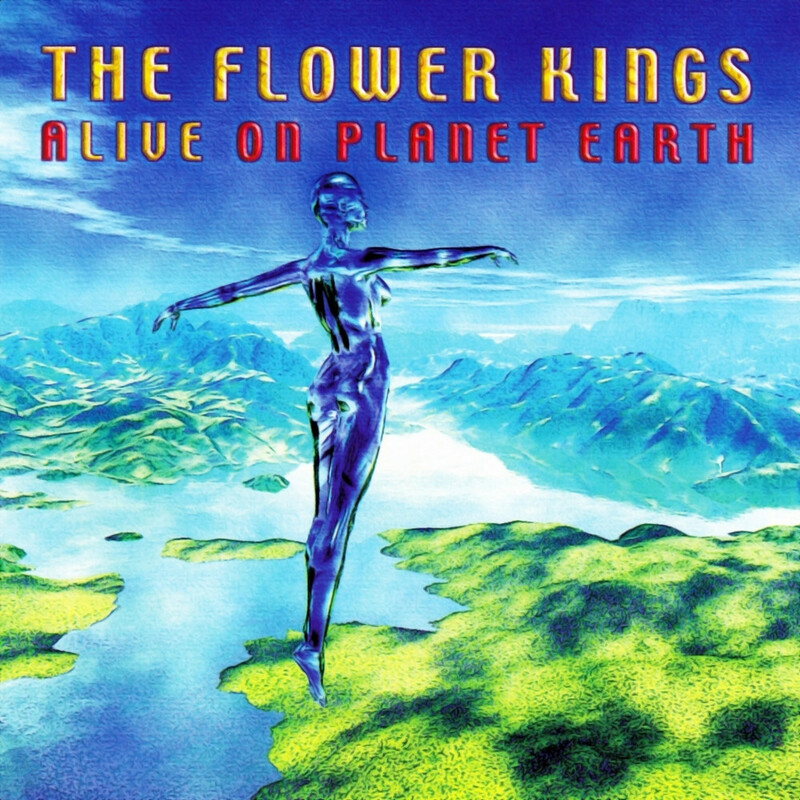 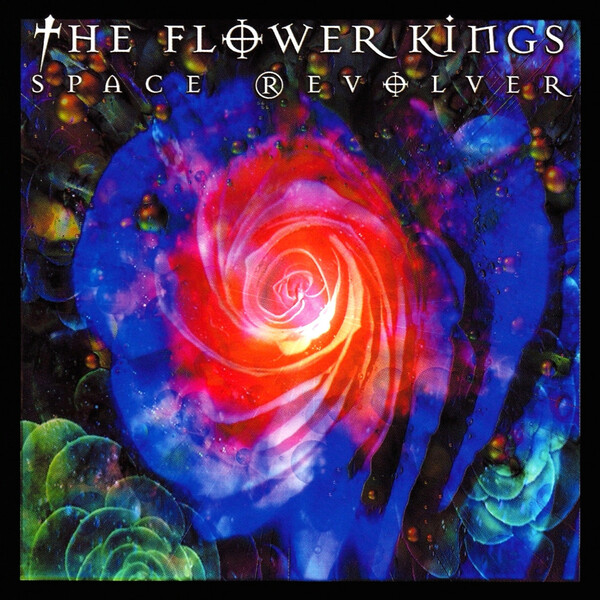 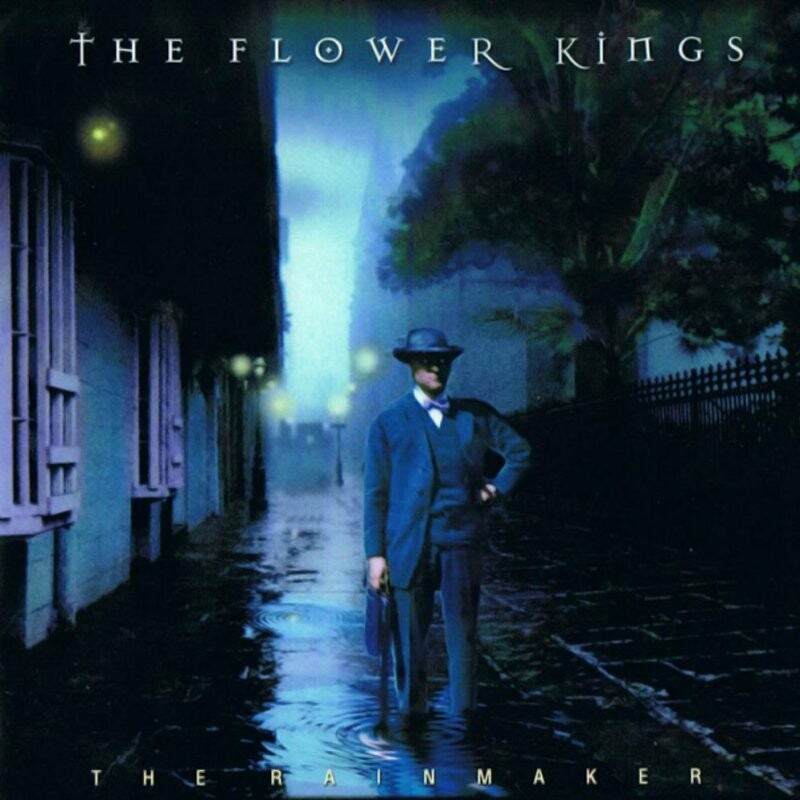 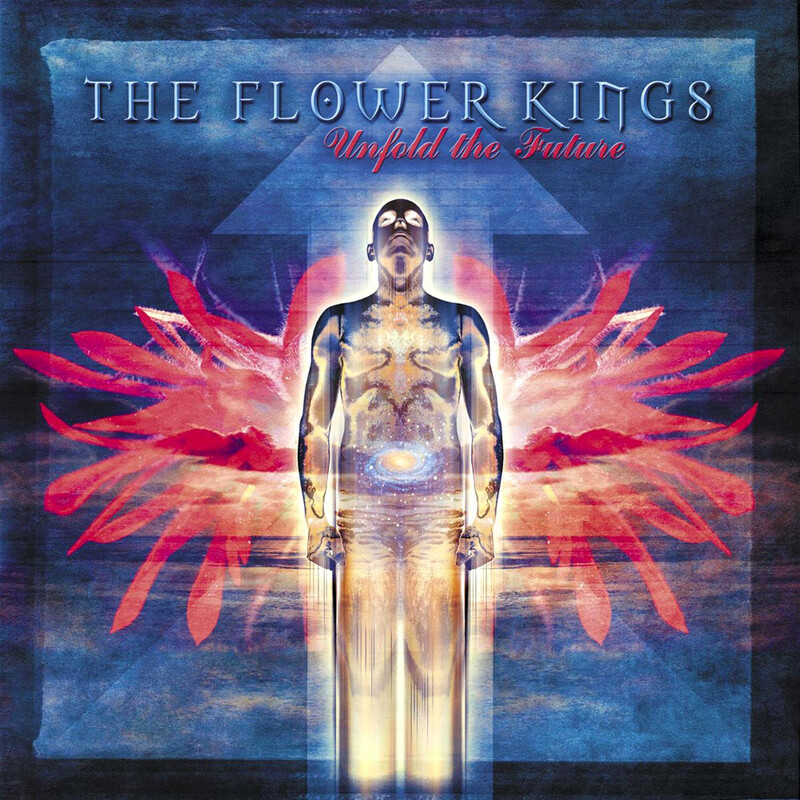 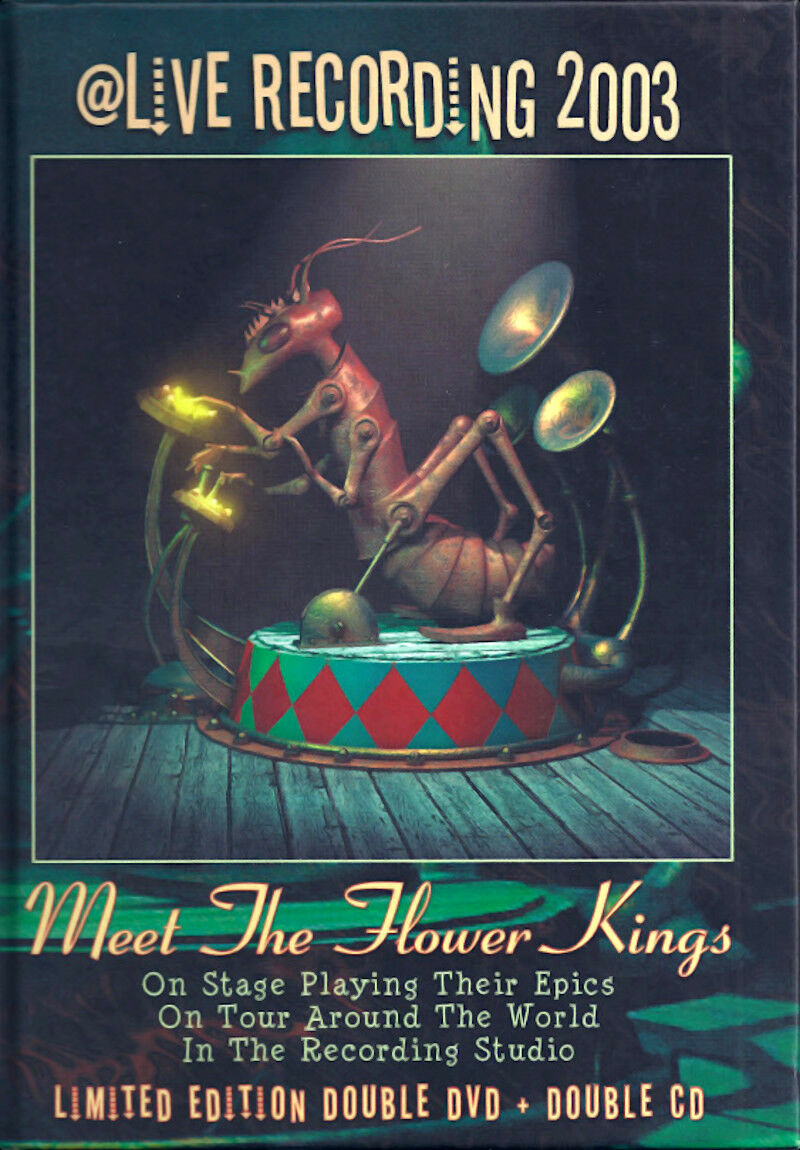 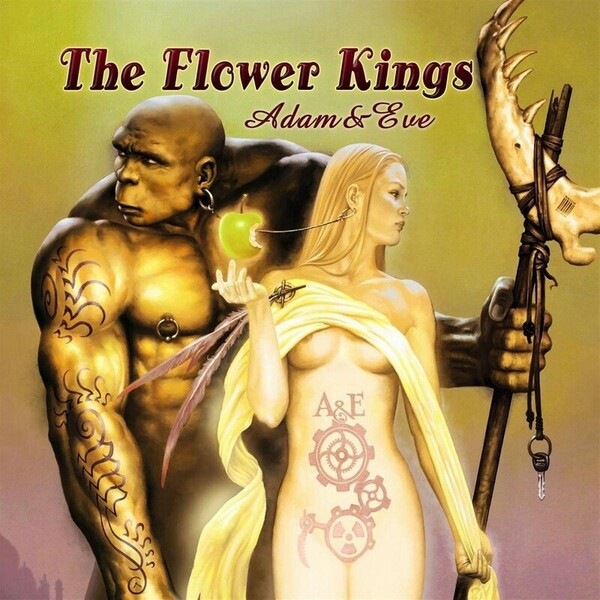 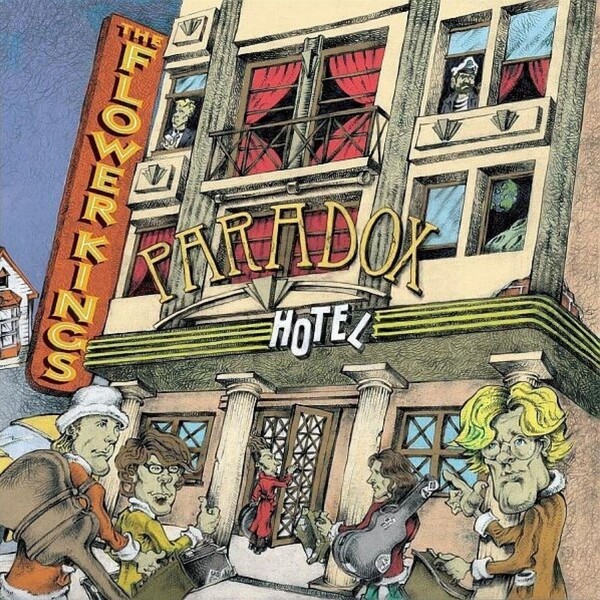 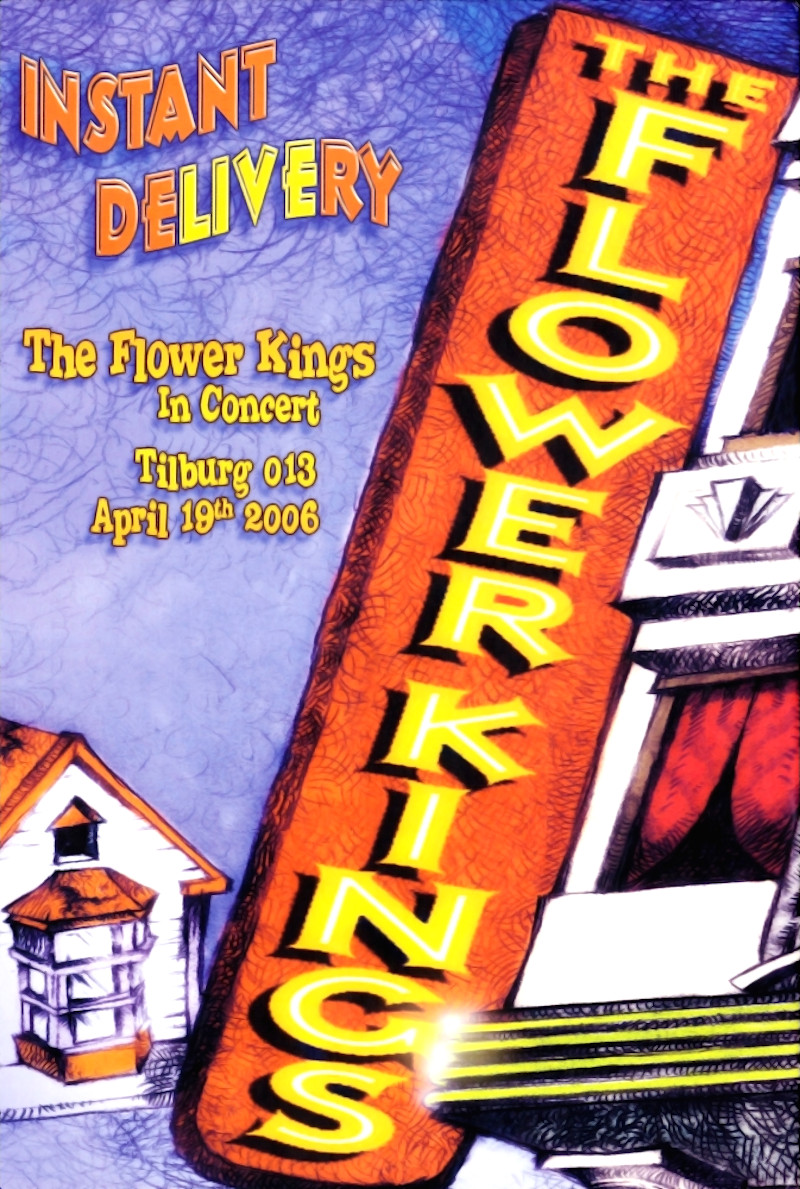 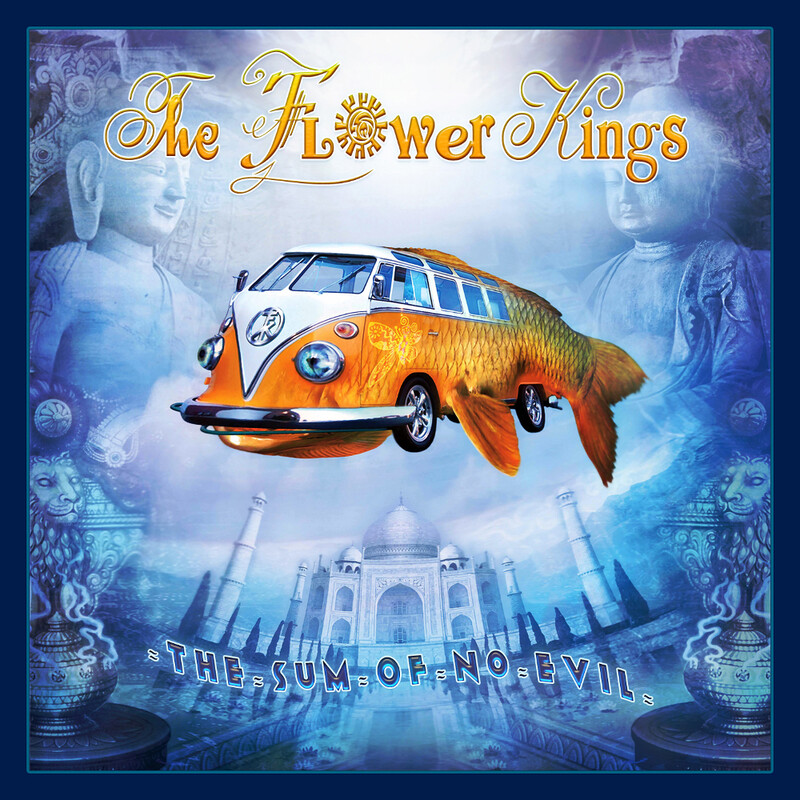 The Sum Of No Evil 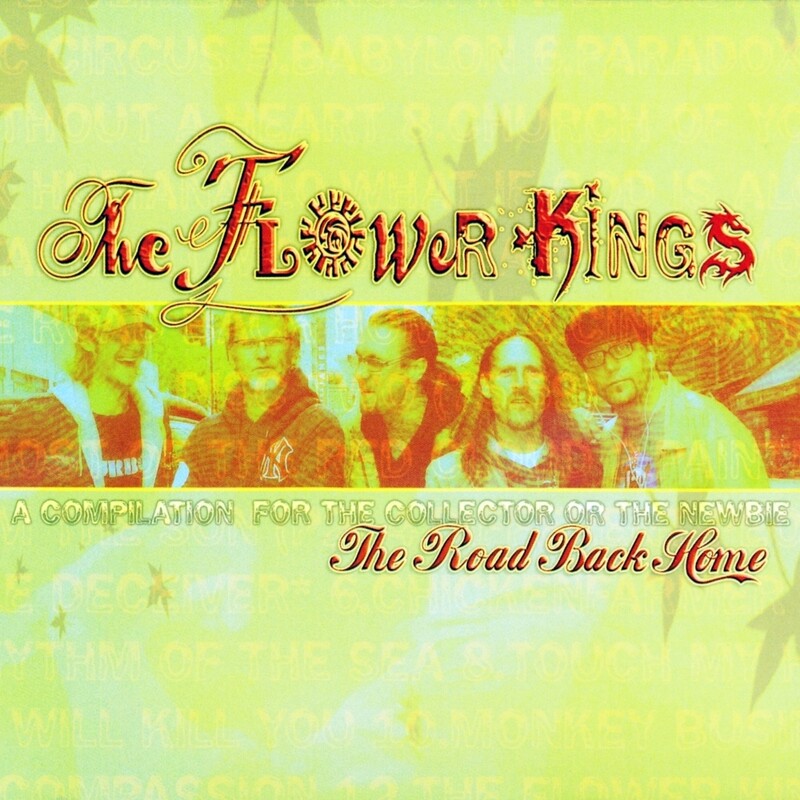 The Road Back Home 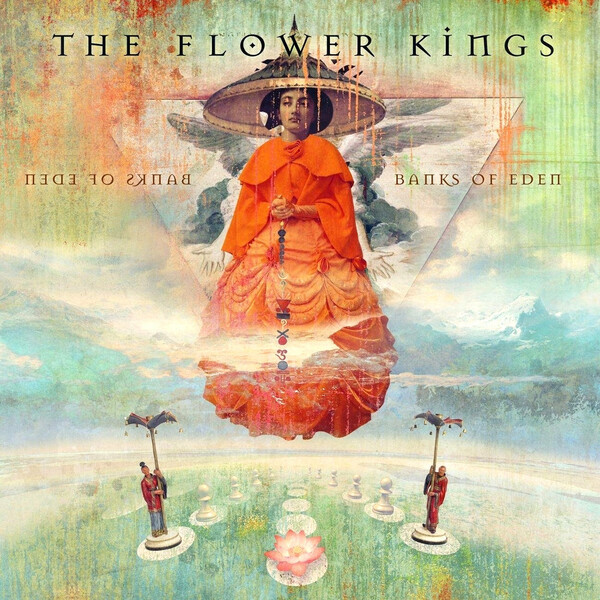 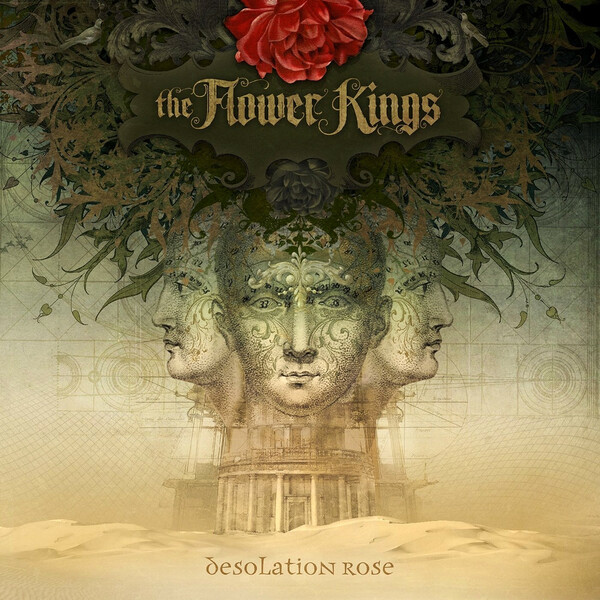 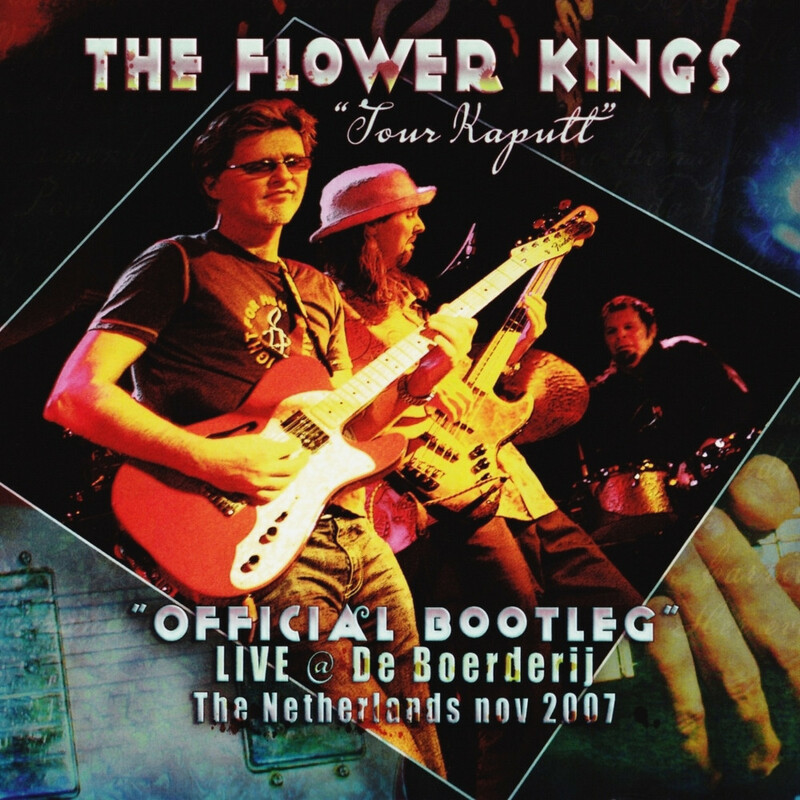 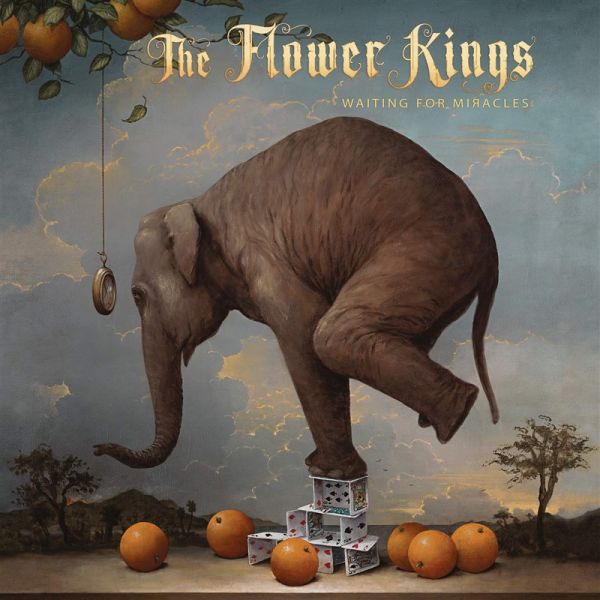 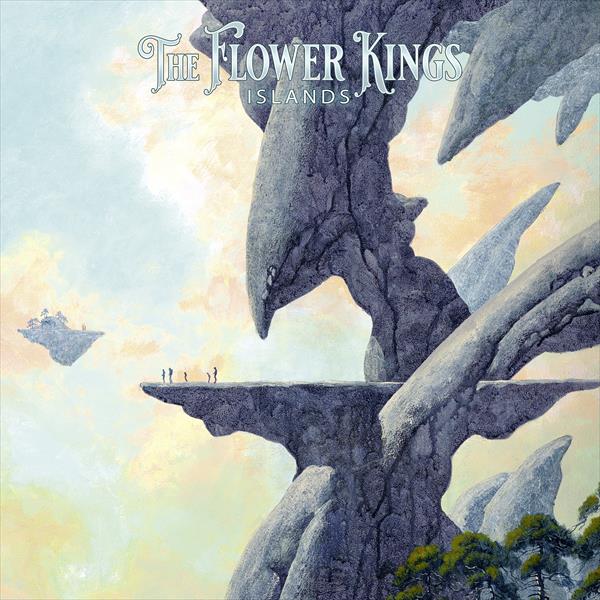