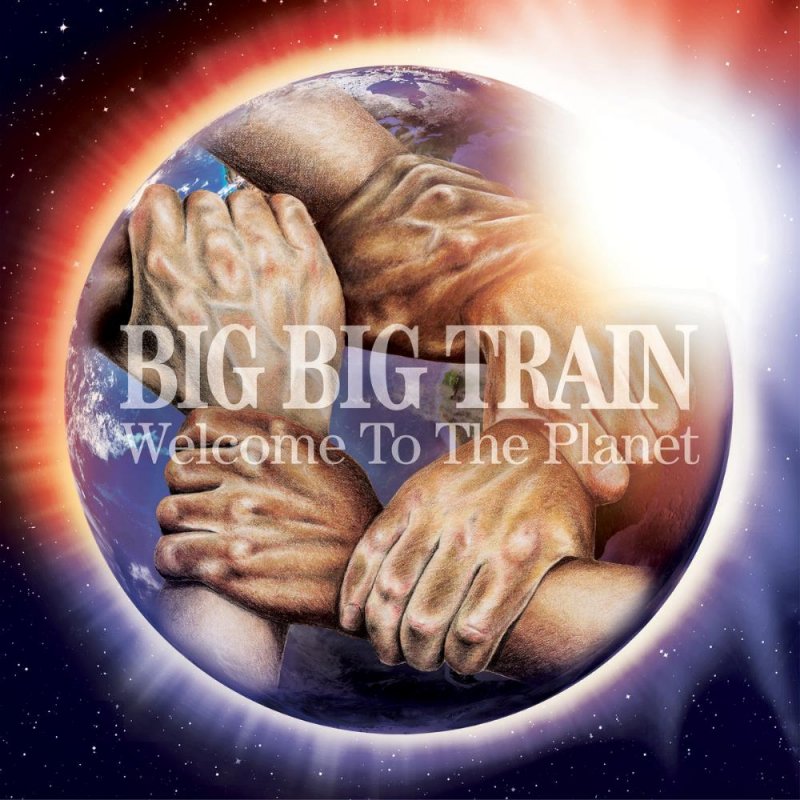 There is a sense of loss attached to Welcome To The Planet that is, and will likely always be, inevitable. Since joining Big Big Train in 2009, David Longdon played an immeasurable hand in their heightened creative and commercial success. Like all truly great singer / songwriters, his voice and musical style became a central part of the band's DNA. That continues to be evident on this album, which now stands as a testament to the musical joy that he brought to the world. 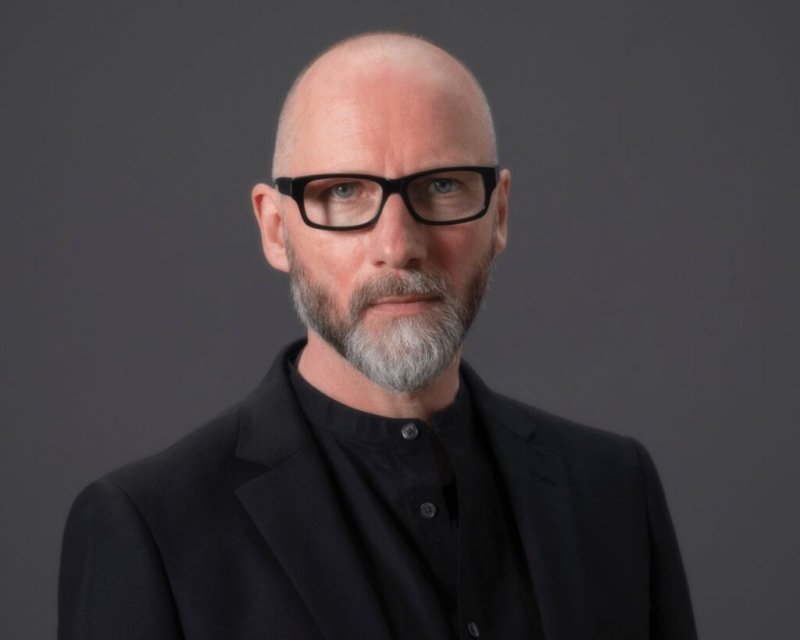 Released only last July, Common Ground was deservedly voted the best album of 2021 by the writers at DPRP. Often when a follow-up arrives so quickly, there is a tendency to believe that it is made up of leftover songs that didn't make the cut. These nine superb tracks defy any such notion. Sharing its predecessor's more concise-yet-diverse musical direction, this album provides further proof that progressive rock can be accessible without losing even an ounce of integrity.

Made From Sunshine and The Connection Plan start things rolling in a noticeably buoyant and entertaining manner. Lanterna is classic BBT, both in its lyrical painting of pictures as well as in its adventurousness.

Driven by a wonderful vocal performance from Longdon and accompanied by only a 12-string guitar and Mellotron, Capitoline Venus is a highly emotive love song. A Room With No Ceiling is one of two excellent instrumentals (the other being Bats In The Bellfry), both of which showcase the power that Nick D'Virgilio and Rikard Sjöblom bring to the band. The bass work and Ennio Morricone-like ending of Room are especially sublime.

Proper Jack Froster and Oak and Stone are quite simply masterful album highlights. Because prog rock is often identified by its complex instrumentation, the genre is sometimes unfairly accused of being lyrically sub-par. However, much like Tony Banks at his best, Gregory Spawton writes wondrous lyrics that create a mood or tell a story, often in cinematic fashion.

The closing title-track is keyboardist/singer Carly Bryant's song-writing debut with Big Big Train. With its dramatic build up to a jazzy interlude and an imposing choral overture, the song is a corker and a memorable ending to this fantastic album.

Considering the recent tragic events, and with the future of Big Big Train in question, listening to Welcome To The Planet certainly feels different than it otherwise would have. However, it is somehow comforting that the greatness of the album ultimately shines through.

Music was David Longdon's gift to the world, and we can all be thankful for the beautiful art that he created with this exceptional band.