Rachel Flowers — Bigger On The Inside 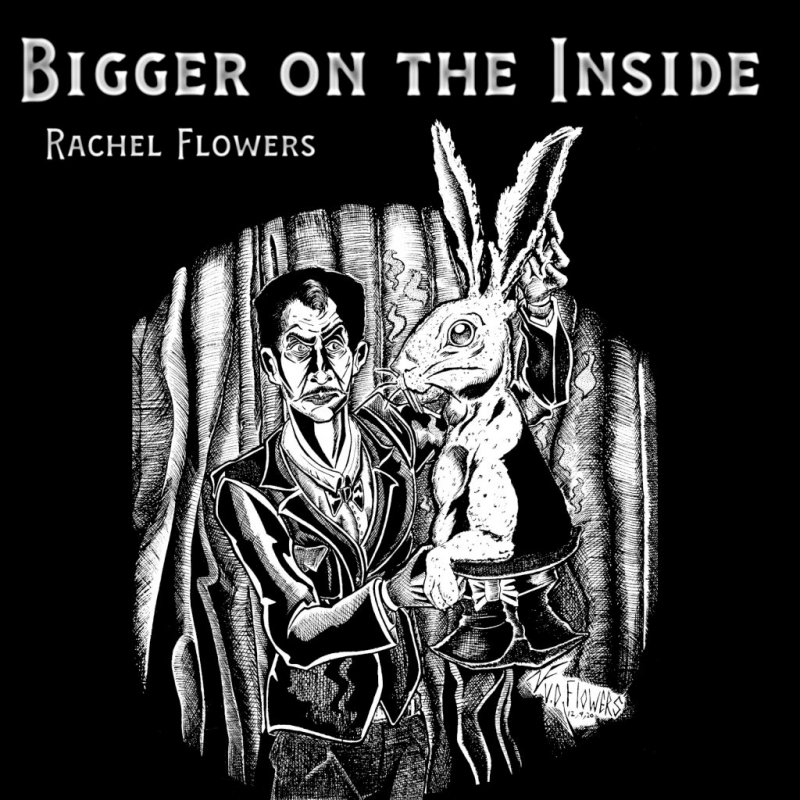 There can't be many that remain unaware of the keyboard talents of Rachel Flowers whose YouTube performances of ELP classics have proved to be a sensation. Bigger On The Inside is her third album and the first that really embraces progressive rock (and more) in all its glory.

Although she is most well known for her prowess on the keyboards (and let's face it, an acoustic guitar cover of Karn Evil 9 would not exactly cut the mustard), Flowers' talents are wide and varied as she is also classically trained on the flute and plays guitar, bass, saxophone and Chapman Stick. As if that was not enough all the vocals are hers and, apart from the lyrics on This Is The Way I Am, she wrote everything.

It is somewhat ironic that the one lyric that Flowers didn't write has some of the (seemingly) most personal lines: "Do you think that because I'm blind, You can magically read my mind? Sent to help me, but made me cry, I'm not stupid, I'm just extremely shy". (In case you were not aware Flowers lost her eyesight at a very early age from retinopathy due to her premature birth). However, as the words are those of her mother Jeannie, one can understand and relate to the parental concerns expressed.

It can be taken-as-read that the keyboard parts throughout the album are exemplary, and it is particularly delightful that Flowers does not limit herself to the piano. She utilises a wide range of keyboards, from the wonderfully evocative electric piano on the fusion piece A B (named after, but not sounding at all like, Adrian Belew) to some dramatic organ work on both This Is The Way I Am and Take Me Away, where her love of Keith Emerson, especially on the latter track, is particularly evident.

The piano-based tracks range from the jazzy tinglings on Feel, which contains several Zappa-esque moments, and the sparse and frail beauty of the ballad Beautiful Dream.

Of worthy note is The Darkness where the symphonic opening broadens into a fast-rocking number where an emphatic, driving bass and layered vocals display Flowers' writing and arranging skills, all topped-off with a guitar solo that would put many six-string specialists to shame.

With several tracks of extended playing time, there is plenty of opportunity for variety within songs and there is ne'er a moment when things resort to cliché. The maturity of the writing shows that Flowers has studied the compositions of others and learnt from the best. That means that originality is high and quality higher.

One area that perhaps could be expanded on is the vocal arrangements. Flowers has an impressive three-and-a-half octave range, ably displayed on Too Much, and although there are plenty of times when vocal overdubs are successfully employed, one feels that much more could be obtained from greater use of harmonies and harmonics, David Crosby is, by American distances, not too far away. Perhaps he would be willing to offer some advice!

On the whole, Bigger On The Inside is a mightily impressive album with an extraordinary depth, brightness and positivity from a truly extraordinary artist. I hope that the album achieves the success that it deserves, and that we can all continue to enjoy the music of Rachel Flowers for many years to come.

Outrun The Sunlight — A Vast Field Of Silence 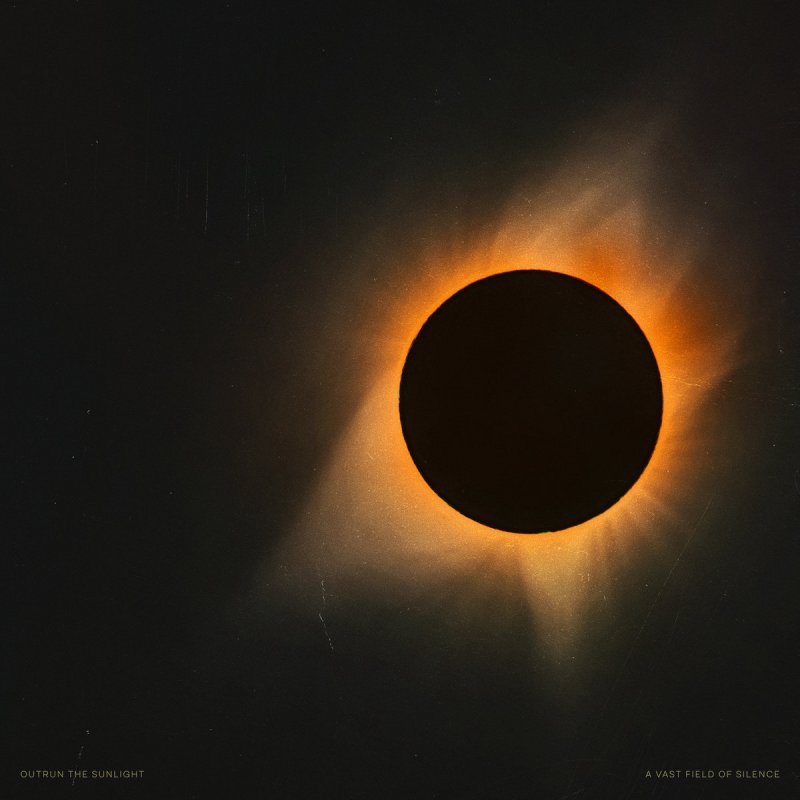 Outrun The Sunlight is a band from Chicago, and reading a name like that makes me expect post-rock. I was not wrong, but with that genre becoming wider and wider, that still doesn't say a lot. I was pleased to find this album sits in the centre of the Venn diagram that has circles for modern progressive, post-metal, and post-rock.

That is one of my happy places.

The melodic side of this album reminds me of the happy kind of post-rock as in Maybeshewill. But there is always a darker side reminds me of Katre for its progressive heaviness. Then the structure of the songs weaves all of that into modern progressive songs. It is so nice to feel enveloped by a sound that is dark and yet melodic and hopeful. The melancholy that connects those elements is of a heartfelt, bluesy background. And then there's the progressive twists and melodies tickling the brain. This is touching on many levels.

When trying to categorise these songs through things like being 'mostly melodic' or 'heavy', I couldn't do it. No song is in a single style. They all have different sections covering a wide range of fidelity.

Emerald Joy starts off relatively melodic, and then turns full-on prog in the second half. Where Old Wound is a slower-paced track for the most part, Luminous Stillness offers a breather, being almost completely acoustic. Dreamless Chaos is the most technical track; djenty at times.

The overall feel is that it's modern progressive post-metal and I can only say you should have a listen. OTR are more progressive than Russian Circles, and more melodic than Katre. I think they are closest to where Toundra are playing right now.

Having two guitarists is useful for offering heavy riffing and melodics at the same time, or having the typical post-rock layers. But listen to the clever use of two guitarists sharing alternating percussive riffs in the separate stereo channels in Dreamless Chaos. Excellent, surprising stuff. Listen to the not-so-typical keyboard melodies in several songs, making it closer to prog than several other post-rock you've heard.

This is going to be on my playlist for a long time. And to my surprise, this is the band's fourth album. Sorry. Must stop here. I have back-catalogue to explore! 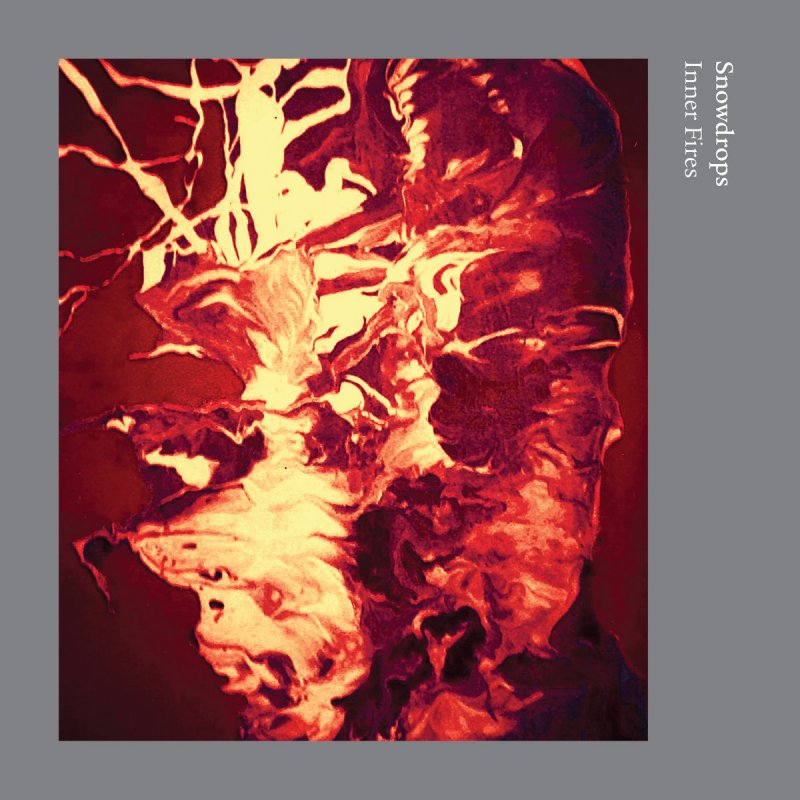 The French keyboard duo Snowdrops have appeared on these pages a few times before, with Manta Ray and Volutes receiving good and outstanding reviews respectively, while acknowledging that these releases are on the fringes of prog. In fact, they are so individual that they are probably on the fringes of several genres under which they could fall. Genres such as ambient, electronica, art-rock, minimalism and contemporary classical chamber music.

The opening track Elevation, based around a four-note grand piano phrase, builds in a slow post-rock vein around rising synths and grounding electronics with the glacial Ondes floating though. It feels a little fragmentary at first, and I'm not sure whether I have quite got this one, even after many listens.

More stimulating is the dark soundscape of Egopolis. Here they create a haunting atmosphere underpinning a more expansive piano melody. The Ondes here sounds like otherworldly, wordless vocals, accompanied by industrial sounds and buzzing synths resembling a swarm of bees playing didgeridoos. This all adds to the disturbing intensity as Snowdrops seem to be sound-tracking an urban nightmare. This is the best track by far on Inner Fires.

The two-part Shadow Society / A Piece Of Freedom opens with a rhythm tapped out on the body of the piano, its strings vibrating in sympathy. It grows in intensity, into a mid-paced pulse as it becomes a minimalist piano line with electronics. But it ends with the best melody on the album.

The closing Rüptur 47 abandons the electronics and synths for a pure minimalist chamber piano duet with Ott and Gabry sparking melodic ideas off one another, before, in the closing minutes, being joined by the fabulous electric guitar improvisations of Richard Knox (A-Sun Amissa). Richard Knox was also involved in the release of Christine Ott's magical Time to Die release earlier this year.

Snowdrops' Inner Fire is a good release of drone-based electronica-dominated chamber music. Occasionally its fragmentary melodic passages slip into a minimalism so slight as to almost disappear amongst synth soundscapes. The longer track lengths seem to allow for a certain amount of drift, though each track has details to savour. Except for the magnificent Egopolis, this is an interesting but lesser addition to the duos' catalogue of releases. 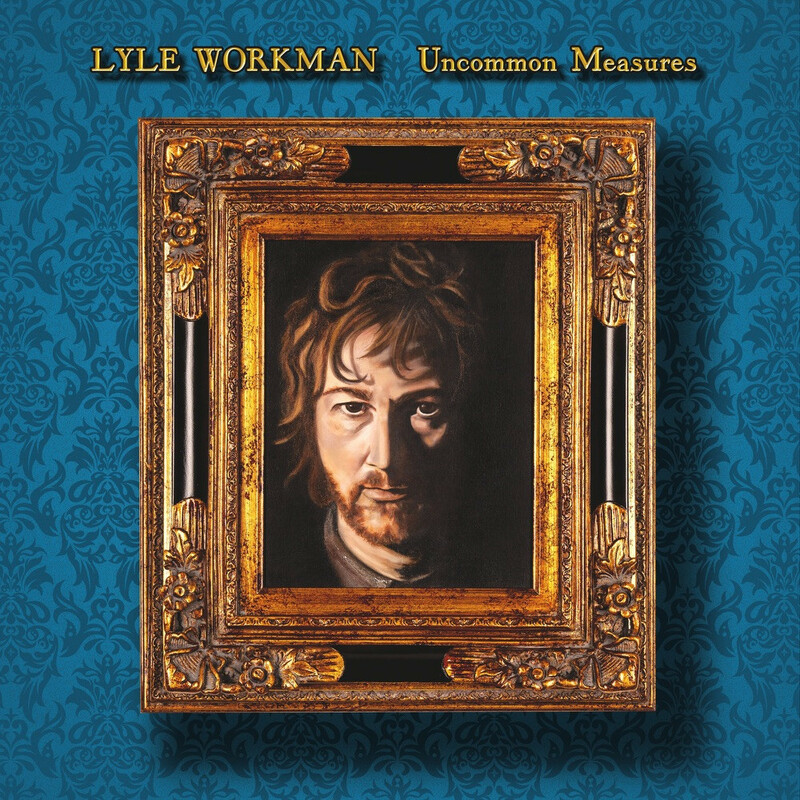 Although not being reviewed on DPRP before, Lyle Workman has been active in our genre since the 1990s. Time to catch up.

Workman is an American guitarist who has been a sidekick and session musician for a long list of well-known names (Sting, Frank Black, Todd Rundgren, Norah Jones, Bryan Adams, Sarah McLachlan, Jellyfish, Ziggy Marley, to name but a few), and has written music for several movies.

But most interesting for our readers, I assume, is that this is his fourth solo album after the 1995 debut Purple Passages, Tabula Rasa from 2000, and Harmonic Crusader from 2009. On these, Workman moves in the fields of jazz, fusion, and prog. For this album, Workman even recorded a 63-piece orchestra at Abbey Road Studios. So there you have some of the ingredients!

Listening to the album feels like watching a movie; one where the visuals are not as important as the music. A movie where a lot is happening.

The opening track North Star is a constantly moving piece with different sections that alternate, while remaining a unit. The main foundation is of a fusion, as in Dixie Dregs (I wonder who did that fiddle solo), Al Di Meola, or Jeff Beck with a bigger band, sometimes switching to Gentle Giant or UK in a different musical language, alternated with moving symphonic sections that really belong in a movie. At the end of that first track, all the elements come together in a grand finalé. Stuff like this would make a lot of movies more interesting. 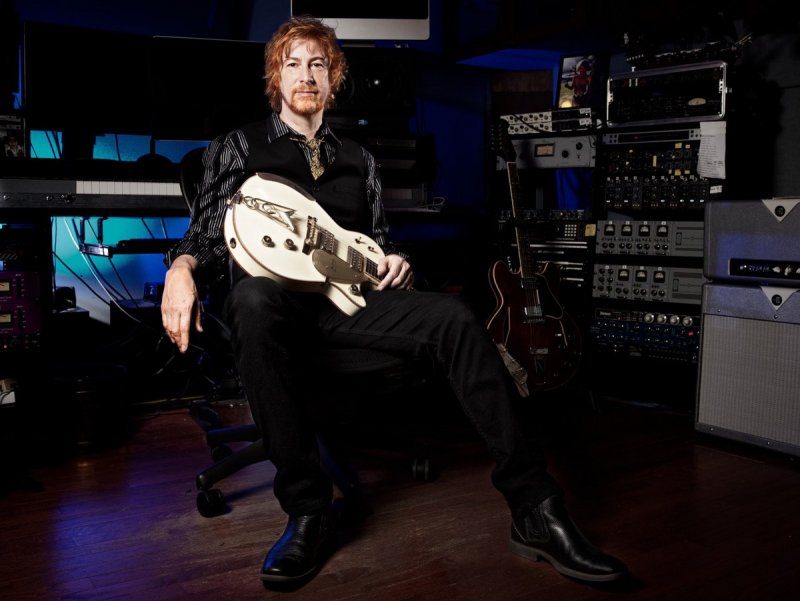 My tendency to listen to heavier music was bit worrying when All The Colors Of The World started as if we were going to watch The Wizard Of Oz, but things take a proggy turn before you know it, and we're in beautiful Dixie Dregs territory again. The following track is mostly fusion, but at the end there's that unusual mix of cinematic melodies wrapped in a technical composition, making a superficially predictable, movie soundtrack completely unpredictable and interesting. The movie genre that this would be made for has yet to be invented, I fear.

Unsung Hero is relying on brass a little too much for my taste, but the guitar makes it all worthwhile. The fade-out I don't really understand.

Labyrinth Of Love is a breather, as the title would suspect. The light mood flows into the first half of the next track that has impressive acoustic guitar playing, before they take it up a notch and we're treated with possibly the most beautiful solo on the album.

Readers who know my taste, know I get cold when things get too technical or too jazzy. This is never the case here. It's triggering the aural part of the mind with a bluesy warmth, and the complexity of the compositions is delivered as if it was an easy thing to do. I guess this happens when you have a huge musical vocabulary, but you still need to be able to combine, mix, arrange, and play it. This does mean it's making it hard to say which parts of our reader-base is going to like this, but if you like one of the things in my description of the music, have a go. Whatever you may expect, you're going to be surprised. If you have 10 minutes, listen to Arc Of Life, as I think that song has a bit of everything that this album has to offer.

Workman has a wonderful knack for writing interesting melodies amidst intricate compositions that are loaded with breaks and melodies, whilst still sounding open and cohesive. His work on the guitar is impressive too, although everything seems to be in service of the song, and nothing is used for showing-off. It should not be a surprise by now that the recording and production are of the highest level too.