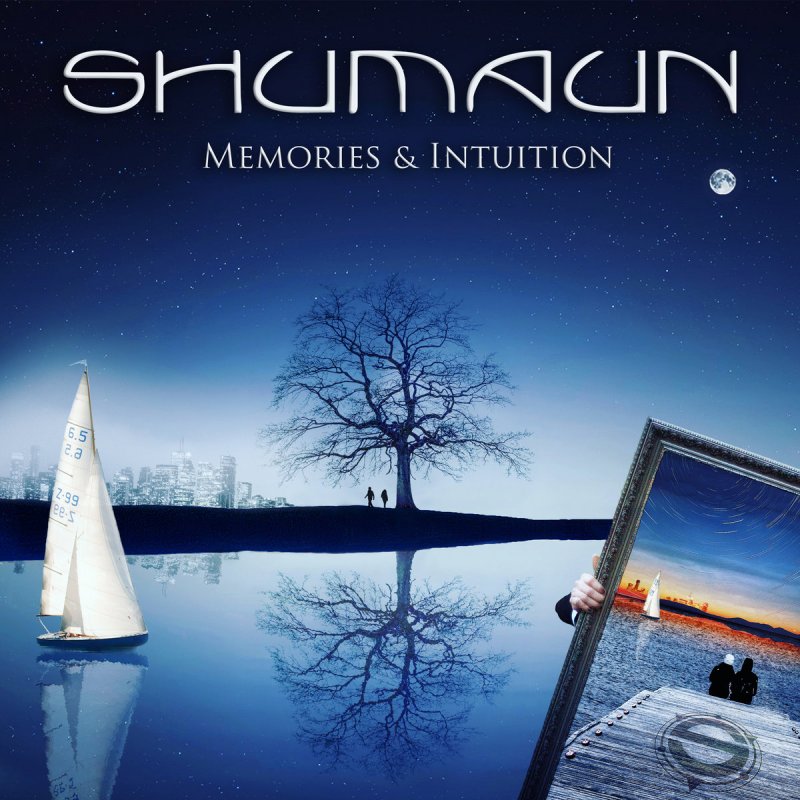 The "difficult third album" has proved to be a breeze for this progressive metal trio out of Virginia.

I'm always a sucker for bands that blend the melodic rock hook-lines of the 80s, with the prog-metal ambition of the 90s. This trio from Virginia have been one of the best at doing that. But this third effort offers so much more.

Back in 2016, Shumaun's self-titled debut received a big thumbs up on our new releases blog. The follow-up, One Day Closer To Yesterday was one of my favourite albums from 2019.

Memories and Intuition is their most progressive so far.

Shumaun initially started as a solo project by Farhad Hossain (ex singer/guitarist/keyboardist of Iris Divine). After recording a few demos, he decided to build the project into a fully-fledged band.

The Shumaun sound is shaped by the soaring vocals and lead guitar work of Farhad, the pounding melodic bass-lines of Jose Mora, and the subtle guitar nuances of Tyler Kim.

I don't usually do track-by-track reviews. But as the band has taken the time to provide me with their thoughts on each song, and as the compositional-variety is one of the strengths of this album, I think that an exception to my rule is warranted.

First appearances can be deceptive, and that is the case here, as the album opens with one of the most direct songs. I'm immediately reminded of why Farhad's vocals are one of the reasons I enjoy Shumaun's music so much. His range of styles is showcased perfectly across the disc. I love Mark Zonder's variation of groove throughout this song, almost as much as the big vocal hook (actually it's two hooks if you count the pre-chorus!).

Prisoners is where you quickly learn that this not going to be a traditional prog-metal-by-numbers affair. It's dream-like, late 60s pop feel is very different. Perhaps too different, too early? It is a nice song, but I feel it would have been better placed in the middle of the album. It is just too light for my tastes, especially the festive jingles in the verse. The heavier power in the chorus remedies things a little.

Memories Of Water is the catchy-as-Covid, obvious first single. Just a great song.

Then we change things again with Jabriel's Song, a guitar-led instrumental. This actually began life as an improvised guitar-noodling video that Farhad posted on Facebook. Lots of people reacted positively to it, so he decided to transform it into a real song.

Invincible is one of the longer songs and one of my favourites. The intro shows the band's middle eastern roots with tabla-style percussion and some female Indian vocalisations, before a lot of low-slung Fates Warning riffage kicks-in. The reversed reverb' effect on the vocals adds a nice touch to the verses. The half-time feel of the chorus is a great contrast to the driving feel of the song. The later bridge blends a bit of Tuvan male throat singing with some more of the female Indian vocals. It all comes together brilliantly. 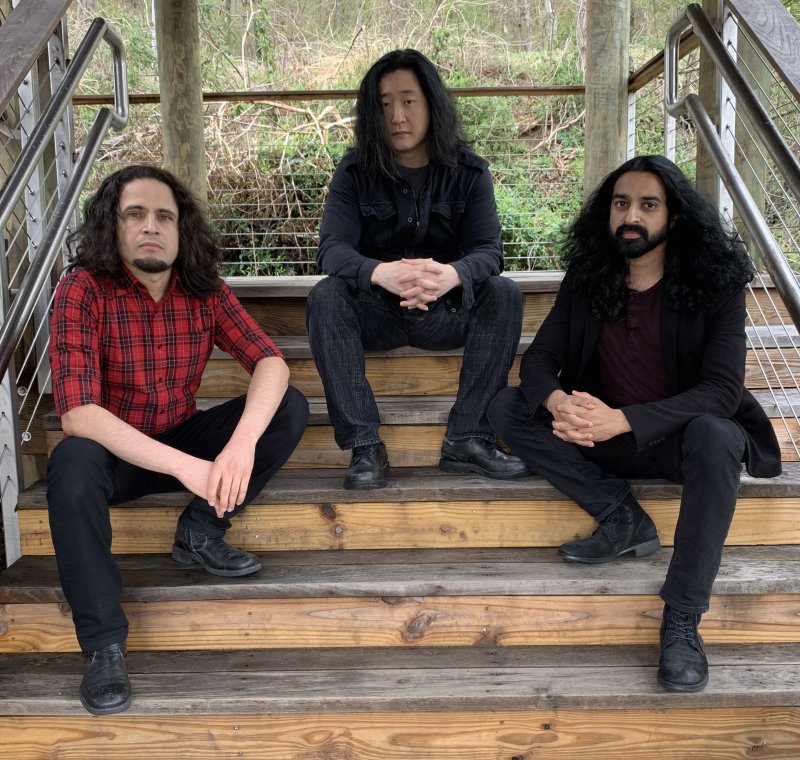 Under the Sun is different again. The band credits the opening guitar chords as being inspired by the guitar work of Robin Guthrie of The Cocteau Twins. I can hear that. It all sounds ethereal, fun and aggressive at the same time. The backing vocals are not just doing harmonies, but actually add another dimension to the lead vocals.

The vocal melody is hauntingly catchy. I love the little Tool-like break before the chorus the second time around. The Fair to Midland mid-song section is great too. As is the ending. No easy fade-outs on this album. One of my favourite songs.

Atma Anur is on drums for The Pursuit Of Happiness and does a great job. It's the most ambitious of the instrumentals, incorporating some jazz, metal and neo-prog, inspired by early Marillion. The band describes it as 'Rush meets jazz-fusion', which isn't misleading.

Most of Tides was recorded in 2012 to be on the first album. Again very different. This is modern-day prog in the vein of Lifesigns, inspired by Barclay James Harvest. There's even a piano solo!

A stadium rock song, in four parts, in four minutes! Intuition Underground goes back to the instant appeal of the opening track. It's probably the heaviest song, with a central riff and verse that reflects Kingdom Come (with the obvious nod to Led Zeppelin). The wonderful groove hides an ever-changing kaleidoscope of time signatures. The calmer bridge adds a clever dynamic twist. The vocals are immense. There's a great guitar solo too.

Saving the best until (nearly) the end, Breathing Light is the epic for the traditional prog-metal fans. I'm reminded of Savatage in the opening, where a dark, doomy riff is dotted with brighter, acoustic details. The riff and energy of this track is on a par with Redemption and Fates Warning. The crazy guitar solo and the monolithic hook are perfect.

For me the album should have ended here, on an absolute high. The band has covered enough of its bases and I'm a happy bunny.

Instead we still have A Planetary Shift and The Day We Said Goodbye. They are my least favourite tracks, and the jump in styles is a jump too many. A Planetary Shift offers further contrast with its very Floyd-ian vibe. It's a bit like coasting through the solar system. But the journey is too plodding for my tastes; although the chorus does come to life a little.

Without its predecessor, The Day We Said Goodbye might have worked as an ambient bookend. It has a simple melody, repeated with different textures. The tabla percussion works well, offering a trance-like, meditative conclusion.

Anyway, that is my run-through of this impressive third album by Shumaun. The variety did take a little getting used to. Some tracks are immediate hits; others take a time to cast their spell. A couple I could live without.

Actually that is exactly what I am going to do next. If I move Prisoners to the middle of the album, and delete A Planetary Shift, then I shall have one of my favourite albums of 2021.

For those who enjoy heavy prog, and lighter, groove-ridden prog-metal, and who cherish albums that never stay in the same place for long, then I would strongly recommend that you take the time to get acquainted with Memories And Intuition.