Jonas Lindberg & The Other Side — Miles From Nowhere 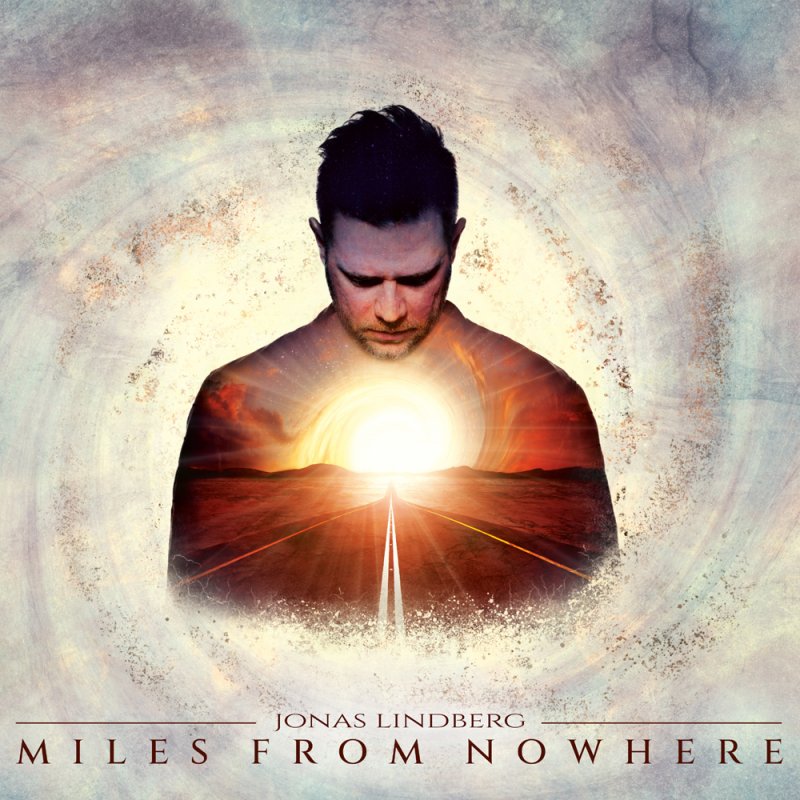 The mightily-melodic Swedish proggers Jonas Lindberg & The Other Side, have released their second full length album Miles From Nowhere. This is the follow-up to 2016's Pathfinder. Before that, two EPs were released in 2013 (The Other Side), and in 2008 (In Secret Place).

Jonas Linberg is a multi-instrumentalist, here playing bass, guitars, keyboards and being lead vocalist on some tracks, as well being the composer of the songs. He has decided to treat this new release as more of a solo album than the previous one.

The music on Miles From Nowhere is symphonic prog at its best. Taking inspiration from the classic 70s era of prog-rock, as well as some later bands to give it a new-millennium sheen, whilst taking on board innovations from other areas of prog. This means that Jonas Lindberg avoids the heritage/retro trap but remains firmly in the domain of melodic symphonic prog.

Over seven tracks you get a feel for the breadth and power of the music produced. Songs that range from the short (relatively speaking) to the epic. There are a number of guest musicians helping out in the course of this 76-minute release, although I may not be able to credit the right musician in the right place, as such details are scarce. So, apologies to Jonas Sundqvist (vocals), Jenny Storm (vocals), Calle Stålenbring (guitars), Nicklas Thelin (guitars), Jonas Sundqvist (vocals), Jonathan Lundberg (drums) and Maria Olsson (percussion) in advance. 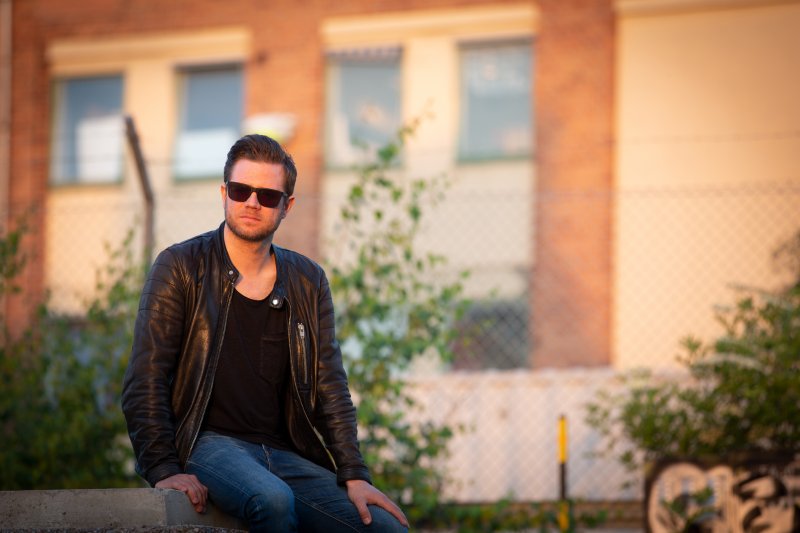 The album opens with Secret Motive Man that brings in the rock straight away, with riffing guitars that are alleviated by a nice synth-line and organ. Immediately you know you are in that territory occupied by Yes, Spock's Beard, Pink Floyd and fellow countrymen The Flower Kings. It is also the sound of a band on fire, as they add in a folk tune section, and finish with twin guitars that have a classic rock feel to them. There is loads going on here and all of it is great.

On Little Man acoustic guitar and voice is soon joined by the full band. It has exquisite male and female vocal harmonies and the solos from the synth and the electric guitar are top-notch. Its mid-pace-acoustic-to-electric move, reminds me of Lightbulb Sun-era Porcupine Tree.

This is followed by the second-longest track. Summer Queen is a five-part work that opens with Rick Wright-like Floydian keyboards that grow in volume to accompany Jenny Storm's superb vocals. The quieter sections of the track have the feel of White Willow to them. There is a great arrangement at work here, mixing the gentle with the intense, that never settles for long. A feast for the ears.

The melodic folk influence returns, dancing across the synth keys through Oceans Of Time, before being given a beating by Jon Lord-style Hammond and churning guitars. The instrumental track Astral Journey has acoustic guitars, layered keys and tribal drumming moving its melody forward. There is also an undercurrent of electric guitar drones that makes it strangely-unsettling at times.

Throughout Miles From Nowhere, Jonas Lindberg demonstrates that he has a way with a melody. None more so than with the ear-worm, upbeat prog-pop of Why I'm Here, featuring his bother Joel on guitar. Commercial and prog in the best way. This sets the stage for the masterful epic title track that closes the album.

Bells toll and keyboards fade into the Miles From Nowhere: Overture which, with a nod to the bass-line of Genesis' Watcher of the Sky, kicks-in a change of tempo. Here guest Roine Stolt of The Flower Kings adds his trademark lead guitar playing. All the five parts here make for a cohesive whole and there are many delights along the way. Jonas' keyboard playing is exemplary, be it the short-but-magical Hammond solo in PT II or the scorching synth in PT III. The mix of male and female vocals is a delight and Stolt's solo in the power-ballad ending must have set the smoke alarms off in the studio.

Jonas Lindberg & The Other Side's Miles From Nowhere has been a thoroughly enjoyable discovery. The musicians, production and supremely melodic prog on offer is top-notch. Go and discover for yourselves.