The Paradox Twin — Silence From Signals 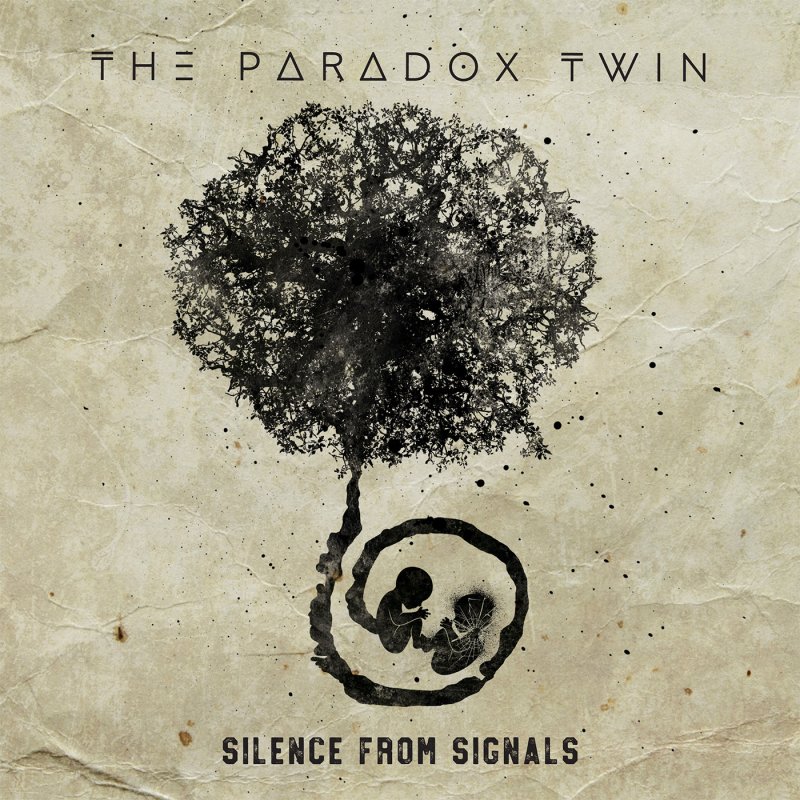 Although Silence From Signals is only their second album, The Paradox Twin are gaining a very good reputation among modern progressive-rock lovers. I remember hearing that name a few years ago when the band was nominated under the 'limelight' Prog magazine awards category, but to be honest I never found the time to give them a proper listening. We have so many interesting new bands, great new albums by veteran bands and so much music to be discovered that it's almost impossible to check everything. I would have to quit my regular job and spend the entire days listening to new music, rediscovering classic bands and revisiting my old grunge CDs. Sounds like a good plan!

Anyway, The Paradox Twin didn't win the award, but their debut album, The Importance Of Mr Bedlam, got very good reviews; something I have now found the time to be able to verify!

The line-up features Nicole Johnson on vocals, doing an impressive job. Danny Sorrell is the man behind the ideas and also contributes vocals, keyboards, guitars and programming. Diane Fox is on bass, Leland Freeman on guitars and Graham Brown on drums.

The band has signed to John Mitchell´s White Star Records, so you can imagine that the production and art work are impeccable here. There is a perfect balance between vocals and instrumentation, and all packaged in an interesting atmosphere aligned with the concept and ideas behind the songs. And those ideas develop around Danny Sorrell's personal life experiences after his son was diagnosed with autism. So the lyrics here are powerful and will move listeners emotionally. They have been written with the aim of being sung by two different singers and Nicole fits perfectly well into the story that the band seeks to tell. 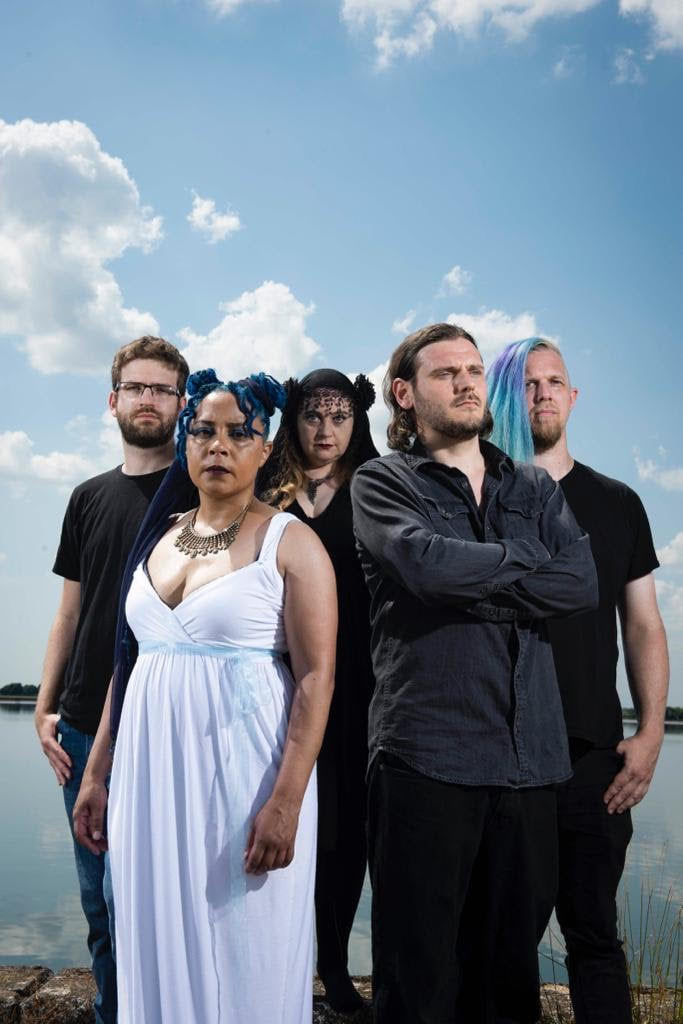 Well, the inevitable comparison is with the lightest version of the great Anathema. The male/female vocals combination helps with that but also the stylistic modern progressive rock. The clean instrumentation works for the song itself, building emotional passages and giving the leading role to the vocals and the message. Nothing new, but very well executed and planned.

After the brief introduction, the combo of Wake Vortex and Sea Of Tranquility presents perfectly the band's style and intentions. But the best thing is yet to come, because I Am Me is even better. Across 11 minutes it superbly showcases all the potential of The Paradox Twin.

At this point I have to point out again the interesting and powerful lyrics behind this album. Prism Descent and Haptic Feedback keep showing the versatility of the band, moving themselves easily between the more dynamic tempos and the slower ones; but always from a very strong emotional side.

Specular is the other big moment of the album. A very sad song, not to be listened at any random time of the day. But the sadness doesn't end here, as the closing track, Perfect Circles, works as the saddest possible end.

My conclusion? This is a superb album by this promising band and it's their second good one, so I can confirm we have a great band here that puts not only good music on the table but powerful lyrics. And they know how to combine those parts to create emotional songs for all listeners who appreciate good music. So go checkout Silence From Signals because it will grow on you with each listen.