Leo Carnicella — Until A New Dawn 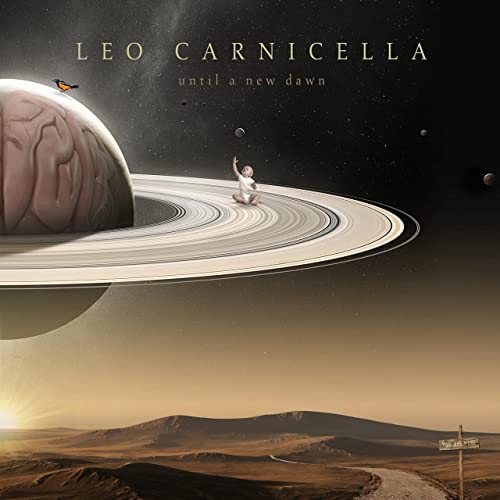 Before exhibiting their works in arts centres, painters go through a long and complicated period of pencil drawings and sketches. Listening to Until A New Dawn by Leo Carnicella, I cannot help thinking of the author following the same road and trying his skills, his ear as a composer on demos. Which is a fine thing to do, because young musicians often make the mistake of trying to push as much musical content into their debut as possible.

What Leo offers to a listener here is a nice-and-humble musical tracery from his sketchbook.

Leo composes and plays moderate-tempo and rather harmonious prog, not too complicated, evoking memories of projects like Elegant Simplicity, Gandalf, Tempus Fugit and the likes. Content-wise, the music revolves around a dialogue between floating synths and airy guitars, with the rhythm section maintaining the pulse, sounding graceful but never really coming to the foreground.

World-famous bassist Tony Franklin does a delicate job on his fretless, four-string instrument here, adding extra textures to the musical image. If you like dreamy, easy-listening atmosphere, then Leo's debut is worth checking, and I can only wish the author to develop further and aim at more adventurous music with every new release. So far he has done a fine job of producing nice-sounding and decently-recorded music. 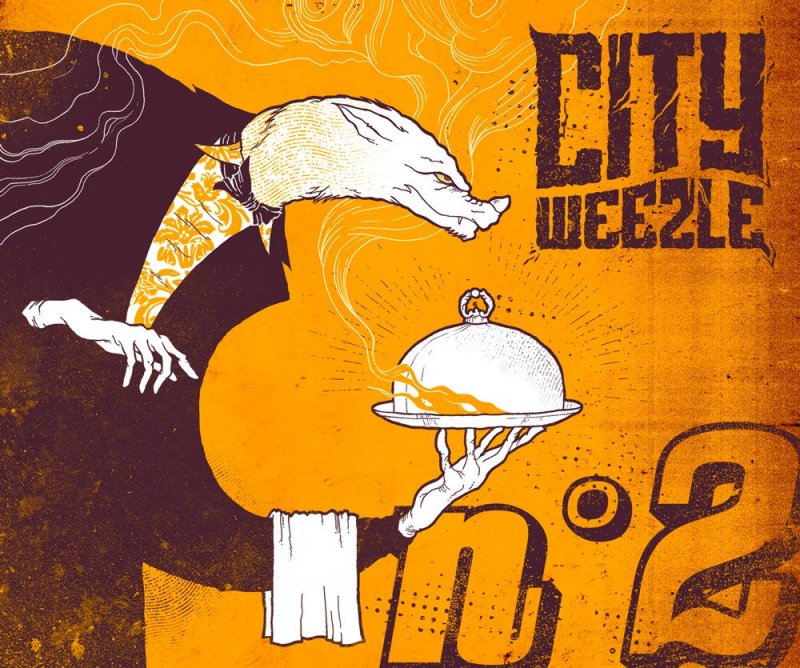 After their debut album Taboo, City Weezle shortly disbanded, releasing Lysergik Tea Party in 2012 to signal they would eventually return to the scene. That time has now come with No.2. I'm going out on a limb here and state that its apt title is one of the few normalities found on City Weezle's second album. The band considers it to be a less chaotic-sounding album than its predecessor, which leaves me completely dumbstruck as to what their debut Taboo from 2010 entails, for this recent effort is quite a monumental trip in extravagant, disorderly musical amazement.

Their strive to keep things original, fun and interesting for the listener's enjoyment is spot-on if that listener prefers an overly-eclectic melting pot of humorous absurdity, wrapped in a constantly spiralling fusion of punky swing rock, funk, metal, jazz, blues, opera and prog-knows-what. Stretching the term avant-garde-prog to its limits, they defy the usual prog-space continuum with extremely adventurous compositions free-wheeling through impeccable performances, immaculate transitions and gob-smackingly-goofy complexities. All filled with bizarre vocals.

The only form of grip found in the inimitable song-structures occasionally lies in the song titles, as for instance demonstrated in Even Weezles Get The Blues where jazz-inspired bluesy sluggishness ignites images of a long-bearded, sharp-dressed man. The country feel of Crimson Jig is also unmistakable and its slow build-up to heavy prog is one of the few moments one isn't in the dark upon the band's direction.

She's A Stomper affixes a mind-boggling trinity of influences from Primus, Mr Bungle and Slipknot, while Eskimo Pie manages to express a warm Ray Manzarek's Nite City attraction from icy touches on piano. Cluedo closes the album in epic irregular proportions. Based on the popular game in which several contestants try to capture the killer of Dr. Black, this composition is another riddling amalgamation of frantic odd-timed metal and funk and red-coloured King Crimson alike entanglements.

Nothing short of different, this is an album for those who enjoy their prog to be an adventurous wild ride of randomised musical eclecticism. If this sounds like your kind of roller-coaster you should definitely have a go. 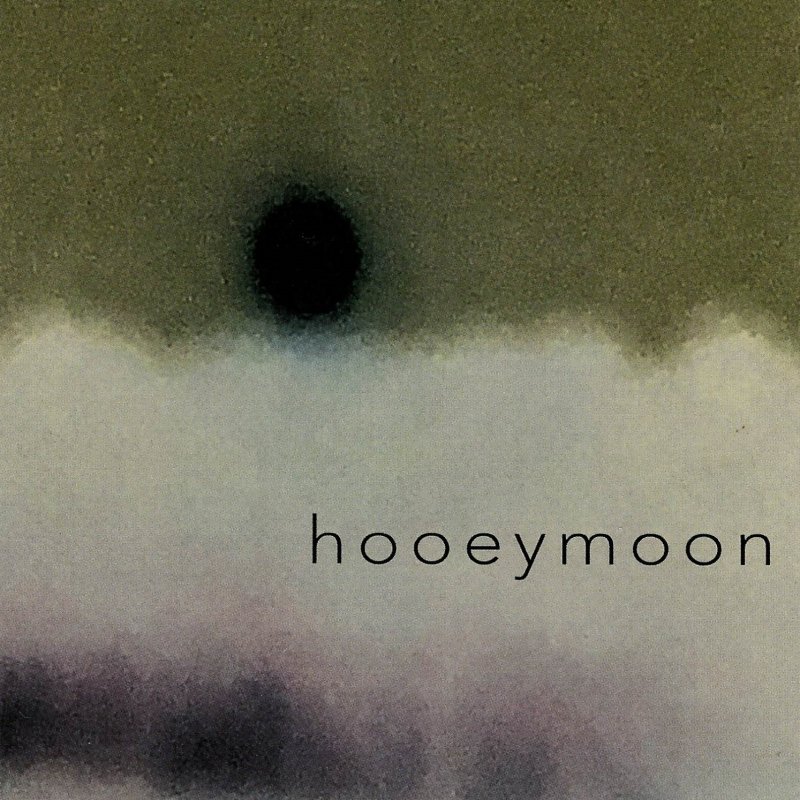 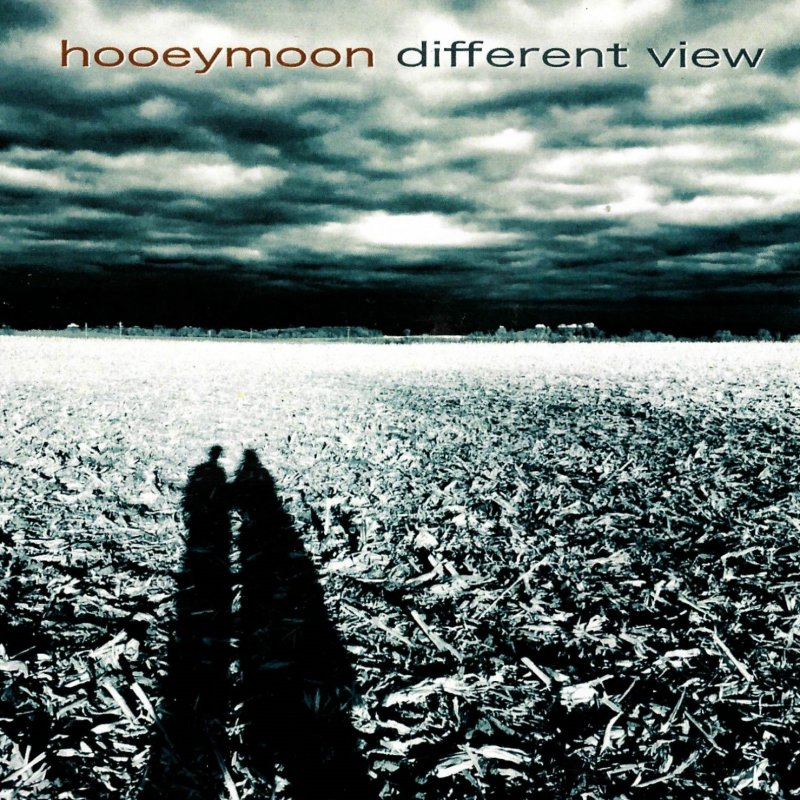 Hooeymoon is a duet from Minneapolis, armed with acoustic guitars, a bunch of effects, home studio and vocals, with an honest ambition to sing whatever the soul yearns for. The music is very far from the prog tradition, and springs from the depths of American roots rock, country blues with a touch of alternative (especially on Different View) and makes you feel like you are driving a US interstate highway somewhere near 36th parallel north. (OK, I must admit that I have never been to the US, but the music sounds not out-of-place even on the road between Moscow and Pskov).

If you do not have an ear for this tradition, you may skip the review and proceed to more familiar material. As for me, I have grown more favourable to country music, thanks mostly to jam bands like Widespread Panic. Hooeymoon, however, do not have a lot in common with the jam branch, and are closer to the softer and more song-centred approach akin to The Byrds, Bob Dylan and Cat Stevens. The acoustic guitar and duet vocals of Mark and Jo occupy the majority of the sound palette of the two albums, with very basic rhythm patterns (not live drums, it seems to me) and keyboards as supporting cast. So, all you lovers of instrumental dexterity, please advance with caution!

If you are new to prog, Hooeymoon is probably the music you were tired of listening to in your previous life. If you are an experienced prog listener, Hooeymoon may be a breath of fresh air. They are not perfect, but not devoid of a certain cozy charm. Above all, their music is so very unpretentious. Having chosen their path they are doing a nice job, which was change for me personally after a couple of “fancy-schmancy” multi-disc operas.

My heart tends to the more intimate and tender debut album, than to its successor. I do understand that it's a forgiveable sin in country music, but Jo's vocals on the first CD sound a bit out of tune at times. She takes a rematch however on the second album, sounding more confident and in some songs outshines Mark.

The highlights for me are Close At Hand (be aware that you are callous beyond help, if you linger through the song with no tightness in your throat), Shadow and Rip Tide that after a couple of listens grows into an equivalent of moisture cream for the ears.

In spite of the fact that I did love what I heard on both CDs, this is not prog and not even prog-related music; It is however similar to prog in one crucial aspect; a negligence of trends. 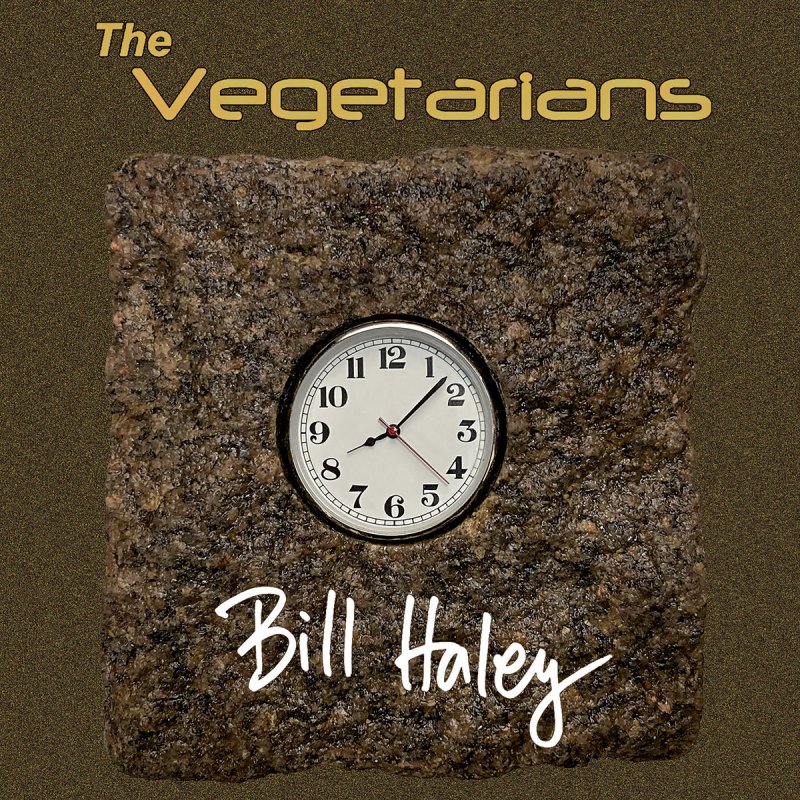 For the past seven-plus years, my wife and I have owned France's longest-running vegetarian/vegan food truck . I thus felt perfectly-qualified and ethically-obliged to review this album!

The Vegetarians is a project lead by Hans Annellsson, a composer and musician from Sweden, working together with different singers. It began around 2000 as a vehicle for recording some prog covers that can be found on the albums Remustered & Remixed Salad and The Calling. Five other albums are listed on the project's Bandcamp site.

Bill Haley is an enjoyably-bright and melodically-inclined mixture of light rock with touches of prog, the avant-garde and a very 60s/70s feel. It consists of 14 original songs and one cover written by Susan DeVita. Singer John Tabacco recorded his vocals at his studio in Long Island and Hans recorded his parts in Sweden. There are plenty of musicians on the album, most notably Morgan Ågren (Devin Townsend, Mats/Morgan Band, Zappa's Universe) on drums, Mats Öberg (Mats/Morgan Band, Zappa's Universe) on keyboards and harmonica and Dan Bornemark on keyboards.

My knowledge of this style is rather limited but there are overlaps with the more direct songs that I have heard by Supertramp, Barclay James Harvest and Manfred Mann. It's very mid-paced and gentle. The vocals are perfect for the style, as is the use of harmonies. The guitar solos have a bluesy feel, while the keys are largely used to add an extra layer and depth. Quite a few songs have more of a quirky alt-rock and Zappa influence with somewhat eccentric lyrics (try Ones & Zeroes).

This is a nicely-crafted and fun listen with plenty of variety, whilst never taking itself too seriously. However, it is of absolutely no use to anyone looking for dietary assistance, nor for help in running a meat-free food truck in France!