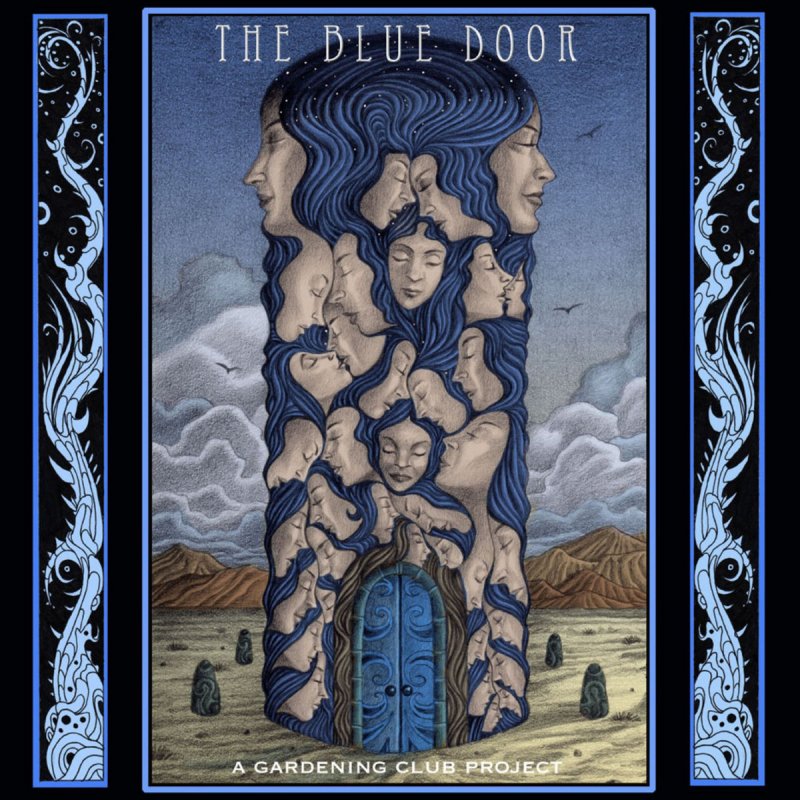 The Gardening Club have found much favour with me on DPRP. The duo of Martin Springett and Norm MacPherson have produced some delightful, Canterbury-infused progressive music over the past couple of years via two full length releases The Riddle and Boy On A Bike, along with a recent EP The Owl. These are full of melody, with charming and surprising moments, as they produce their own take on classic English prog. The musical thing that sets them apart, is Norm MacPherson's gentle, atmospheric slide guitar playing.

But the observant reader will have noticed that this new release and the EP The Time Trilogy are credited to A Gardening Club Project, as absent from these recordings is Norm's slide guitar playing. The slide guitar is so much part of The Gardening Club's sound; without it, a change in name seemed apt. This has been done before of course in prog circles. I'm thinking of Van der Graaf Generator's change in name with a change in personnel in 1977 for the albums The Quiet Zone/The Pleasure Dome and Vital.

The main changes for the The Blue Door are a greater use of Sari Alesh's violin, the drum programming, keyboards and gut string guitar of Kevin Laliberte and the prominent fretless, acoustic and Moog basses of Drew Birston. Martin Springett remains the main-man in terms of song-writing and vocals, but he also plays more electric guitar too. We also have his special and individual take on cover design, with each song in the CD booklet having its own illustration.

These changes have led to subtle differences in the sound on The Blue Door, but the song-writing remains within the Club's sound-world. As with Boy On A Bike, the songs explore an early teen's childhood as seen through the lens of age and experience, with a fantasy element and a thread of escape from the everyday.

The album opens with a delicate instrumental overture that spins around Drew's five-string bass, alongside a Moog bass. The songs begin with the Canterbury Caravan-esque Going North. It has Drew's acoustic bass and Sari's violin fleshing out the melody superbly, underpinned by urgent percussion. The title track is a little gem; a tale of heartbreak with dual acoustic/electric guitars and violin. Producer Kevin's drum programming and keyboards push this up-tempo song forward. I always frown when I see drum programming listed on an album, but the sound here feels real.

There is a slight departure from the Club's sound on the instrumental The Path Not Taken with heavier guitars (although I'm not talking prog metal here), and some super synths. The other tracks all have their special moments, be it the fretless bass and languid coda of Winter Snow or the Spanish-sounding guitar on Mirage.

However, the best two tracks are saved for last. The melancholy I Dream U has gliding guitar and Wayne Koak's emotional soprano sax solo. Then Long Tailed Flight is an instrumental of startling beauty with Sari's violin let off the leash to bring a Middle eastern magic to close the proceedings.

A Gardening Club Project's The Blue Door is another top-lot of Canterbury-inflected, supremely-melodic prog with its own sound world and style. 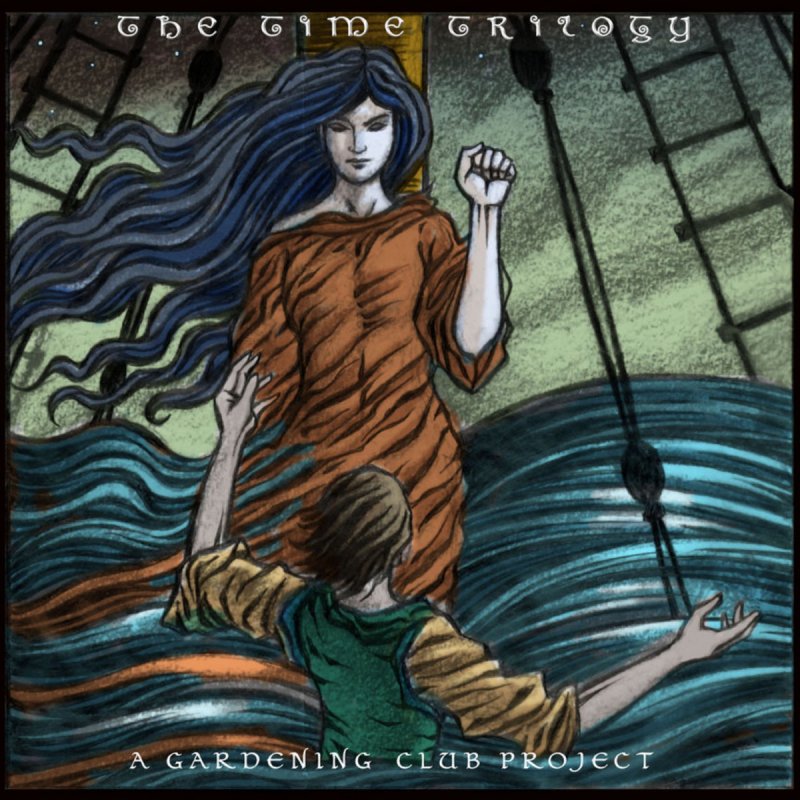 This EP shares with The Blue Door the same musicians but has a twist to its charming Canterbury style prog. The Time Trilogy was released earlier in the year and differs from The Blue Door in that it has a world music tonal and rhythmic feel to it. It is a half-step away from what you would expect, but not as far away as, say, Jon Anderson's Olias Of Sunhillow moved away from the Yes template.

The EP opens with a big chord that throws you into the tropical storm of violin and fretless bass that rolls with the raging sea. It is a quietly dramatic setting for Terry Finlay's lyrics of a sailor stranded in a squall. It has the feel of a modern prog-folk song. Forever Leaving Home is a notable opener.

The heat of the Iberian peninsula infuses Sister Of Theft's violin, hand-clap percussion and Flamenco-style acoustic guitar, with a suitable passion that is just terrific. The Woman In The Waves finds main-man Martin Springett on all instruments and he produces a lovely guitar solo. A short, atmospheric instrumental soundscape of sawing violin and ethereal voices leads into the reggae-ish dub of Rare Birds. The EP closes with the delightful instrumental A Dance To The Music Of Time.

A Gardening Club Project's The Time Trilogy is an excellent addition to the releases from this Canadian band. Its use of an Eastern music vibe is something I hope they explore again. 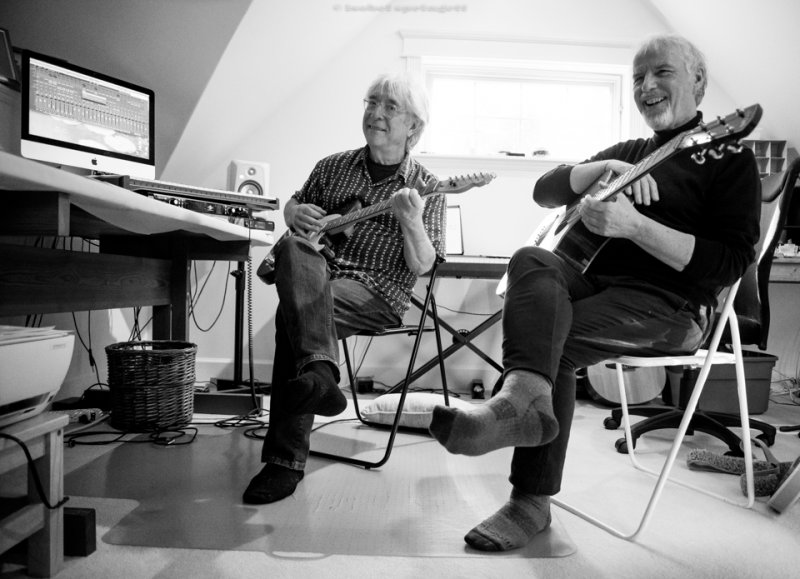