Siena Root — Far From The Sun 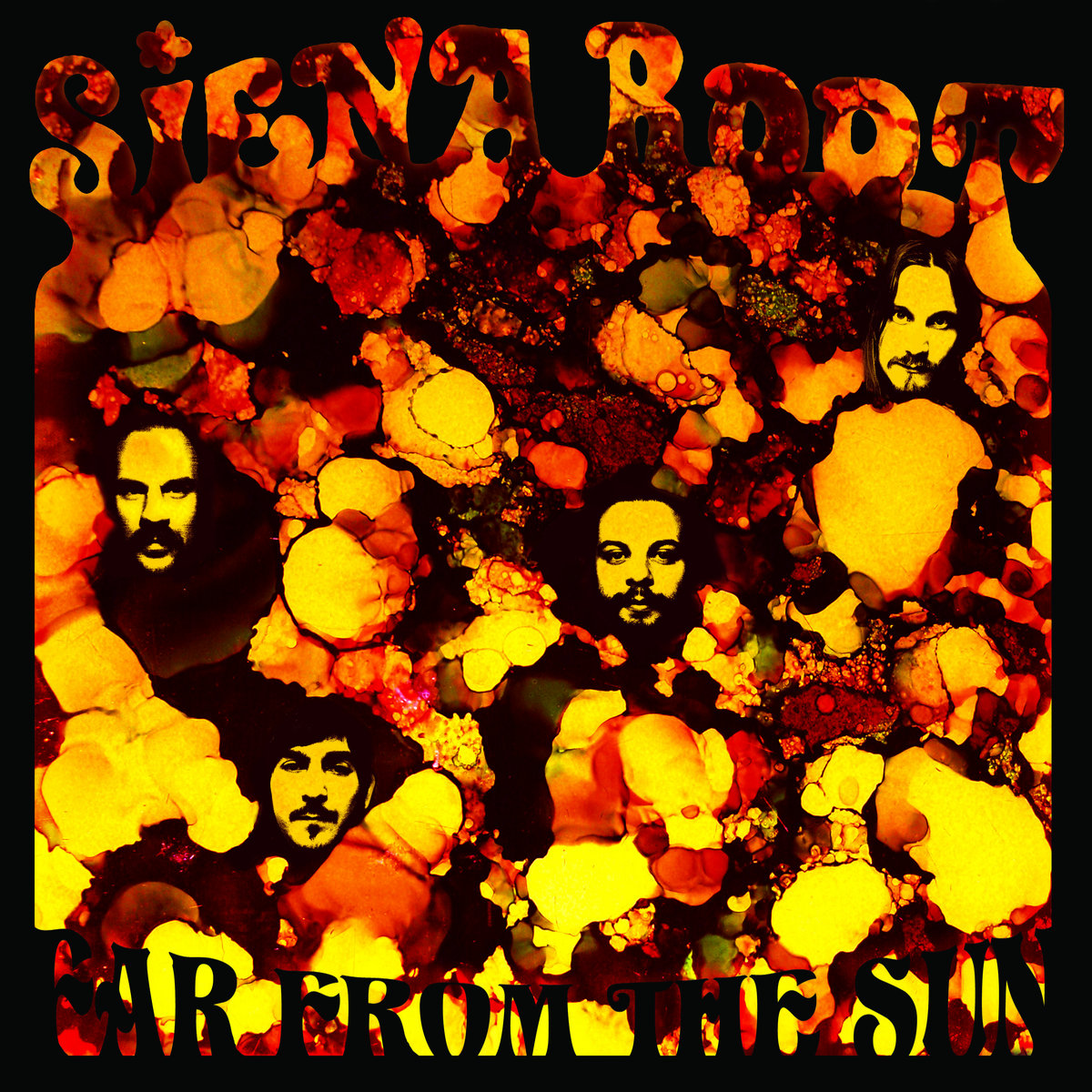 At DPRP we don't review reissues very often. There has to be a good reason, like a remastered version, the unavailability of the original for a long time, not having been reviewed before or maybe even a reissue on CD or even vinyl.

This is the first of two reissues by Swedish psych rockers Siena Root. Far From The Sun from 2008 was reviewed at the time of release. This is not a remaster, and has been available on Bandcamp. But it has been unavailable in physical form for some time now. The physical product (CD) we received in the mail is an extra incentive not to let an album drop from the review pipeline. The second of the two reissues we received (see the next review) has never been reviewed on DPRP before. So here we go!

My colleague Gerald Wandio rated this album, the band's third, with an 8 out of 10 at the time. Now it's actually interesting to see how this has held up after four more studio albums, a live album, and some singles.

I learnt about Siena Root just before their 2014 album Pioneers and they have been among my favourite psychedelic rock bands ever since. While listening to their live recordings more than their studio albums, I have got a fair overview of all their albums. I have thus never divided their songs into the albums or on the timeline of the band's history, which incidentally is marked with more changes in line-up than releases. This review gave me the focus on a single album - twice!

I've always considered Siena Root as progressive blues. Their psychedelic rock is built on a solid base of blues rock, drenched in that 60s psych and 70s melodic style. Wishing For More is an excellent example of that. This applies to most of their albums, so that is no surprise.

The progressive blues thing is what I think a band like Stone The Crows made so interesting. Their heart and soul is in the music, and the progressive influences colour it, making it interesting for a wider audience, (providing an overlap to DPRP's reader base). Listen to a short song like The Break Of Dawn. Its extra folky influences, different sections, and melodies make it just a bit broader than the typical blues rock. Although, as on several other albums, some of the songs are clearly just that.

Then there's the three longer songs. Almost There has a lot of early Deep Purple or It's A Beautiful Day. The contrasts between the sections in The Summer Is Old makes this my favourite for this album.

For die-hard prog fans, this is probably too much towards psychedelic blues or even blues rock. But if your taste covers that, then you're going to have a good time with this one. 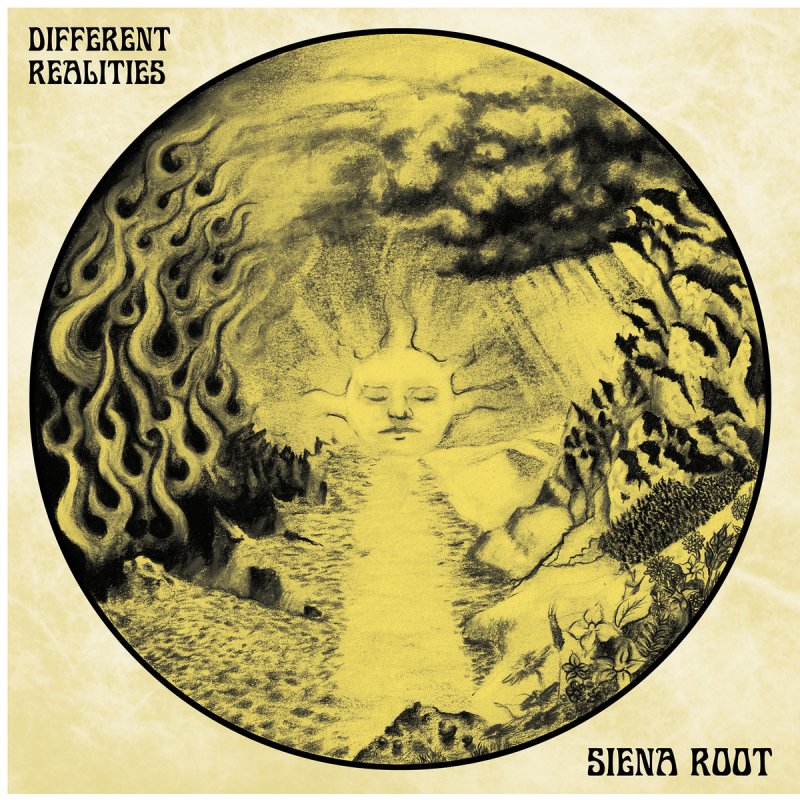 One year after Far From The Sun came Different Realities; an album with two 25-minute suites. On the CD and digital releases the parts are tracked, but there are no silences between them, within the suites.

In that one year, I think the band made quite a noticeable style change by including more progressive elements, and therefore making their music interesting for more DPRP readers. This album is their most experimental, in hindsight a typical one, but one that I really like a lot.

I am not going to kid you, this is psychedelic rock. I would not stick the tag "progressive blues" on this one. The sound has become too broad for that, with its eastern melodies, the sitar, and more trippy music.

We opens slowly with mostly-acoustic guitar, growing into something that will make Pink Floyd fans happy. It has a great flow with large contrasts. In The Desert really makes you feel there, bursting into Over The Mountains with a Santana drive. Going back to Pink Floyd with some Eloy thrown in, you realise that this is the end of the trip, a progressively psychedelic one!

Side 2, oops, I meant the second suite, is a more eastern-inspired piece, as the titles will probably have led you to guess. I like a lot of experimenting, but perhaps the three titles in the middle here, spanning 10 minutes, are just a little too long staying in the same style.

The opening section promises something the following bits are not living up to. But then we have the closing 10 minutes, where it's like having Pink Floyd playing in India, making the long build-up worth the trip. Sometimes it's not about the trip but the destination. The mix of styles and instruments is atypical, which makes this record more progressive than many others in the psychedelic range.

This is probably the most interesting Siena Root album for prog fans. If you like the progressive blues they usually play, you're going to love this as well, but it might be more challenging for you. For me, this is probably my favourite album of theirs. Well, studio albums, because nothing beats hearing them play live.