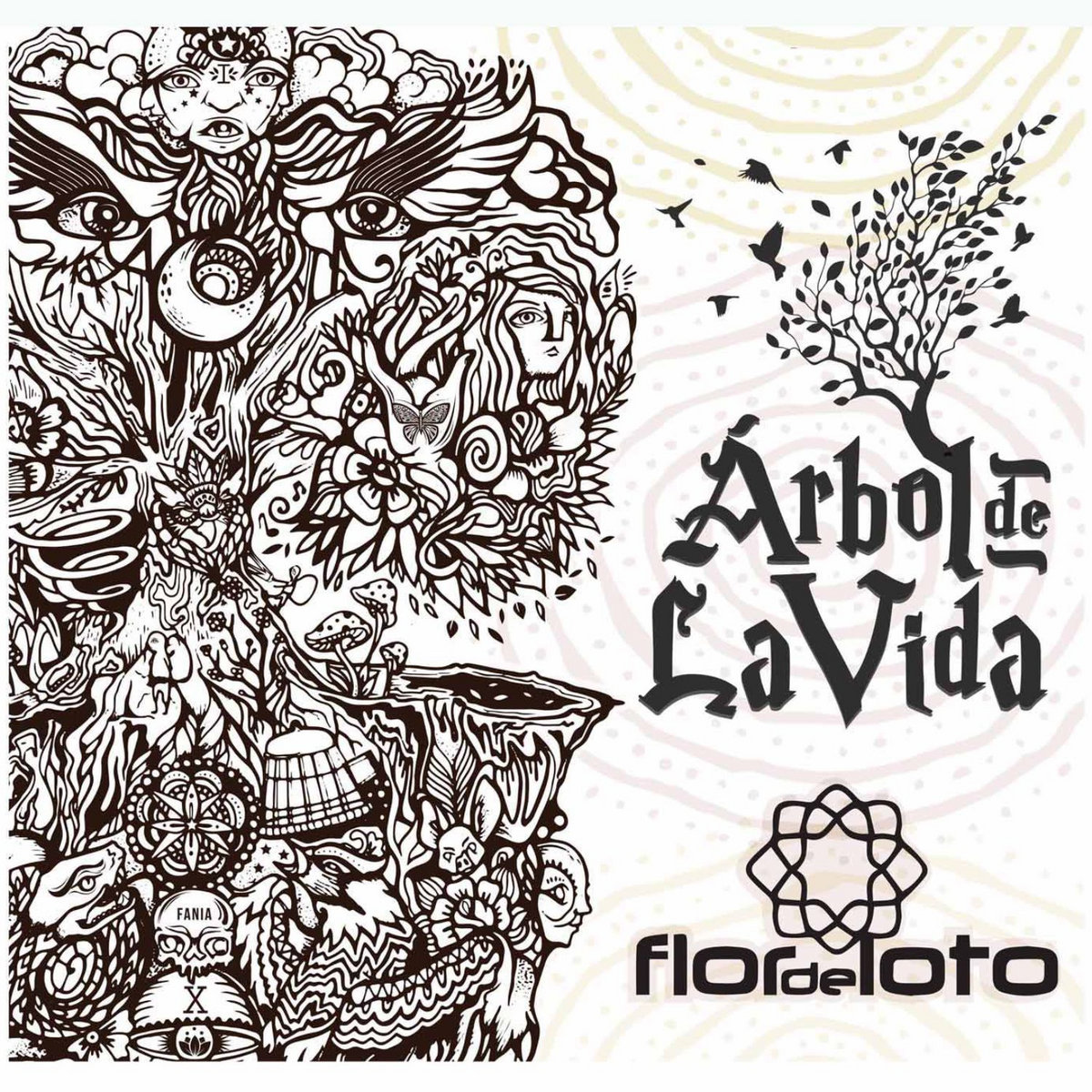 With so many good bands around, you just can't keep up with everything that is happening. Peruvian prog band Flor de Loto are one of the (no doubt) many bands that have escaped my attention. So it was a nice surprise to see two reissues arrive in one of the DPRP mailboxes giving me the chance to become re-acquainted with the only band from Peru that I can think of. The two reissued albums are the band's most recent studio albums.

Three minutes into the first one, I have to admit it sounds quite different from the image that I had in mind. Listening to a few samples from a few earlier albums, must have created the wrong picture, since this is clearly the band's signature style. We're standing in the overlap of folk prog, symphonic rock, and progressive metal.

Although it has to be said that the metal influences started to grow after their first album Flor de Loto, which was released in 2005 and reviewed more recently here on DPRP.net in a Flute Prog Special. The band has so far released a total of eight studio and two live albums. Have I really only heard their first album? Anyway, sometimes you just have to accept that you have missed something, and appreciate the fact that you can finally get to know it.

Having a flute player in the line-up raises some expectations, not just in the sound but also the folk influences. And those influences are here, abundantly. With the guitar and keyboards, the flute seems to be of the same importance as the other melodic instruments, even in the symphonic and the heavier sections.

Some of the compositions remind me of Medina Azahara in their proggiest moments, mixing the folk structures with heavy rock. But Flor de Loto bring a broader sound. They go more symphonic and also heavier. Several sections just are progressive or epic metal. It never gets too complicated, though. Famous producer Roy Z (Bruce Dickinson, Rob Halford, Tribe Of Gypsies, etc.) described them pretty well: "Flor de Loto is what would have happened if Iron Maiden met Jethro Tull in the ruins of Machu Picchu".

That reference to Iron Maiden is spot on, although it is interesting to note that while Iron Maiden are metal-leaning-to-prog, Flor de Loto are clearly coming from the opposite direction.

The song in the video below, Supernova is an excellent example of what Flor de Loto have to offer. A relatively short song that still has different sections, which cover some of the styles their sound has to offer. The good mix becomes clear here, too, with a very nice bass sound.

This album was the first where the band used a guest musician. The bonus track on this album is a second version of the track Regresión with vocals by none other than Fabio Leone (of Rhapsody fame).

After the band released their whole discography on Bandcamp, Polish label Oskar reissued these two albums on CD last year (and the previous Flor de Loto albums as well), for those more inclined to buying the silver discs. This album is more than worth being made available again. 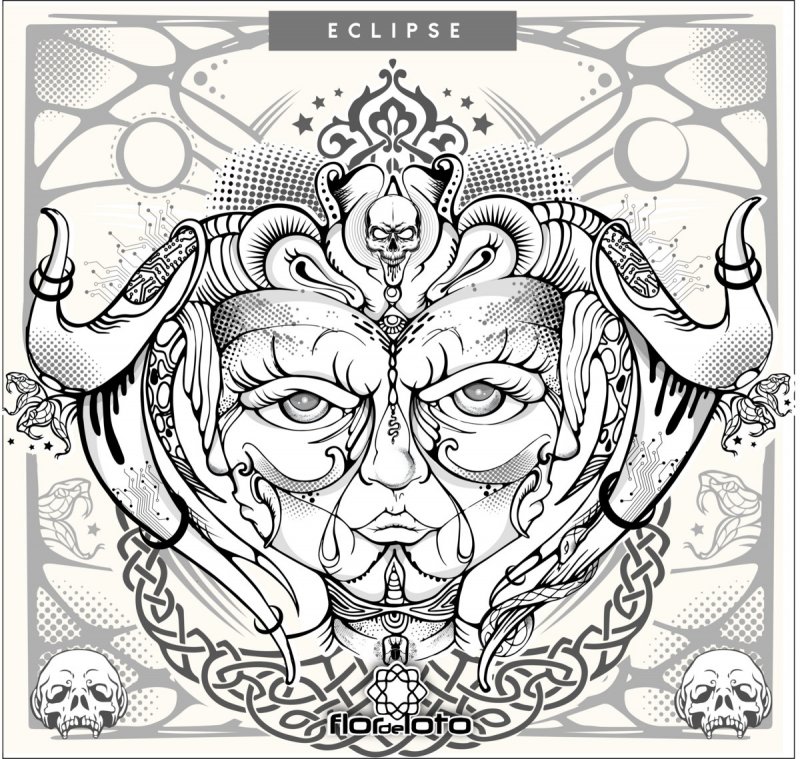 The second of the Flor de Loto reissues on the Polish Oskar label is the band's most recent studio album, Eclipse. As with Árbol de la vida, I missed this album at the time of its release, in 2018.

The Roy Z quote I read on the band's Bandcamp release mentioned Iron Maiden and Jethro Tull. That reference becomes very clear now, since the opening track is a song that covers part of the melody of the well-known song El cóndor pasa during the first half, after which a Spanish version of Locomotive Breath follows. (I have no idea whether the lyrics are translated or completely new, though.) This opening track is an excellent way to show what Flor de Loto are about in one song.

On this album the band sound a little different than on their previous release. The overall atmosphere is a bit darker, something I quite like. Perhaps on this album there a little more focus on the heavier and faster side of their sound. This makes it less epic and more progressive metal.

Still, Animal shows the folk influences are still there, and the flute too, even during the heavy sections. For pure folk prog, there's still a track like Támesis. The reference to Medina Azahara I mentioned in the previous review is almost gone, although we still have Paraíso and Almas perdidas.

Different sections are spiced with the omnipresent symphonic foundation of the band. But it's clear the metal side of their music is growing, and not just in that Iron Maiden style. Rather in a Flor de Loto style.

Like I said in the beginning, this album is from 2018 and is their latest studio release. There have been a couple of live releases and two singles / stand-alone tracks on Bandcamp. I was pleased to received confirmation from the band's management that the band are still active and are working on a new album at the moment. It will be recorded by Roy Z again. I was also told that there will be some special guests as well: Arthur Brown, Fabio Lione, Fredy Ortíz, and two more surprises. Something to look forward to!

Check the two reviews here or other ones, read the descriptions of the albums, and see which one you would prefer. If your taste likes the folk or symphonic style more, start with the older albums. If, like me, you prefer the heavy side, the previous album and especially this one is a good start. The main message is that if you don't know this band, you really ought to give them a try.