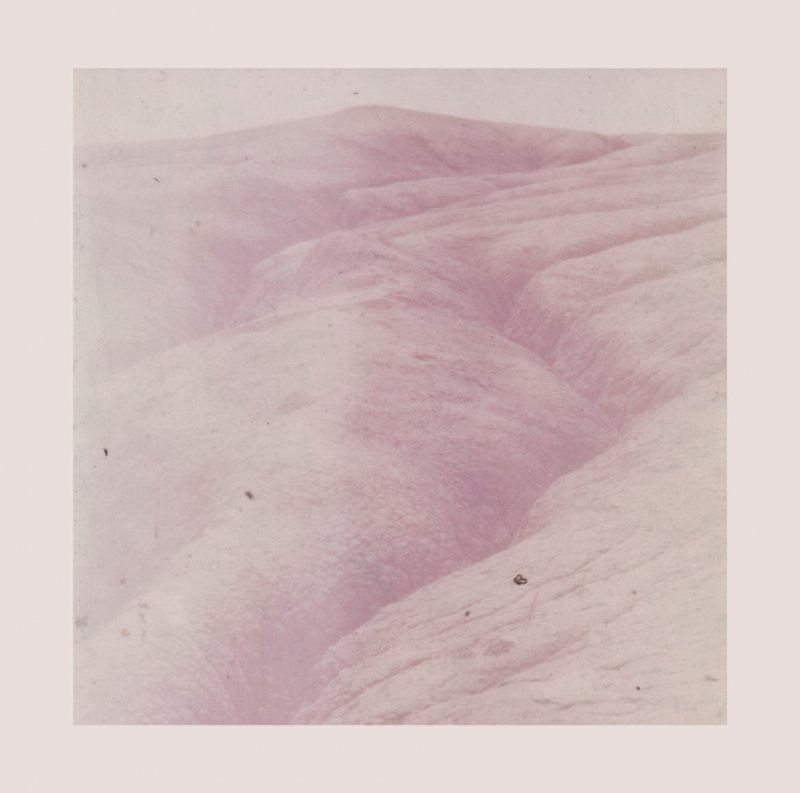 The oud is a short-necked fretless lute-like instrument with a resonant pear-shaped body. They usually have eleven strings, but this can vary. Oud in Arabic denotes a thin piece of wood and it may refer to the type of plectrum that is used to play the instrument. But some academics, as academics do, disagree with this and different origin theories exist. What is important though is how the oud sounds. To my ear it resembles a mix between a baritone acoustic guitar with North African or Arabic tuning.

Theodore wild Ride have released their self-titled debut album that mixes Snowdrops penchant for keyboard led contemporary classical experimentalism with the earthiness of the oud. Throughout the album you get a contrast of cool electronics, Ondes Martenot and synths with the warmth of classical piano and the Mahgreb heat of the oud.

After the desert whirl of electronica and strummed oud that introduces Little House, it opens out with a magical piano melody. Accompanied by the oud and rising and falling synths it is a mesmerising opening. John Cage-like treated piano throws avant-garde shapes over the Mellotron and synths of Squirrel Creek. Fiercely strummed oud ratchets up the tension as this track seems to soundtrack some strange catastrophe.

Solo oud dominates the swelling and diminishing keyboards of Paoha. Then dark piano chords define its deconstructed tango melody as it builds in intensity. An intensity driven by the oud before being released into a slow tango. A tango grounded by piano and Ophir's oud solo taking it to the finale. 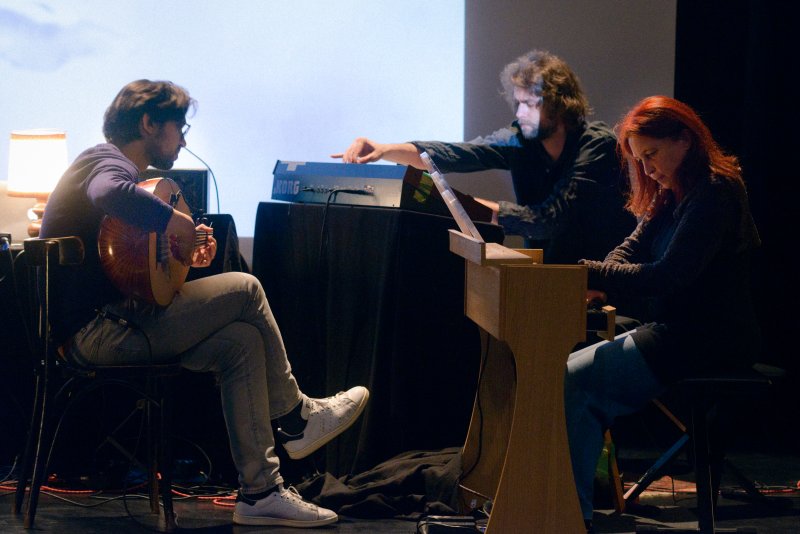 Theodore Wild Ride take a left turn into Berlin School sequenced synths and glitchy electronics on Appalaches. As they fade crystalline piano and reverberating oud push the melody on, before ethereal Ondes Martenot floats in to as it concludes.

The last two tracks feel as if they should be listened to as a pair. As a soundtrack to an imaginary disaster movie. Clearwater's long exposition of haunting synths and piano with improvised sounding oud lines and shimmering Ondes has you looking for the oasis in the heat haze of the Mahgreb. As it segues into Zeppelins' tuned percussion you turn from the fruitless search for water to the open sky above, empty for the moment. As the rhythmic oud pattern fades and synthesised engine sounds phase from speaker to speaker, you think you see Zeppelins passing overhead. Your urgent need for rescue grows but you can't get any of the pilot's attention, no matter vigourously you wave. Humming Ondes angels accompany you as you kneel in the sand as the air vibrates around you, your energy spent. Fade to black.

Theodore Wild Ride's album will not suit everyone. If you have a low tolerance for the avant-ambient or if you require more percussive drive to your music, then Theodore Wild Ride is probably not for you. The music reminds me of the instrumental tracks on second side of David Bowie's albums Low and Heroes if you need a guide.

This release has arrived fully formed from the hinterlands of progressive music. Where art-rock meets distinctive keyboard driven electronica with contemporary classical piano and the oud's world music feel. If you have a liking for widescreen cinematic soundscapes that make the most of the cool and warm textures of the instruments used by Theodore Wild Ride, then lace up your desert boots and wrap your shemagh around your head and neck, you are off into the dunes.