Kristoffer Gildenlöw — Let Me Be A Ghost 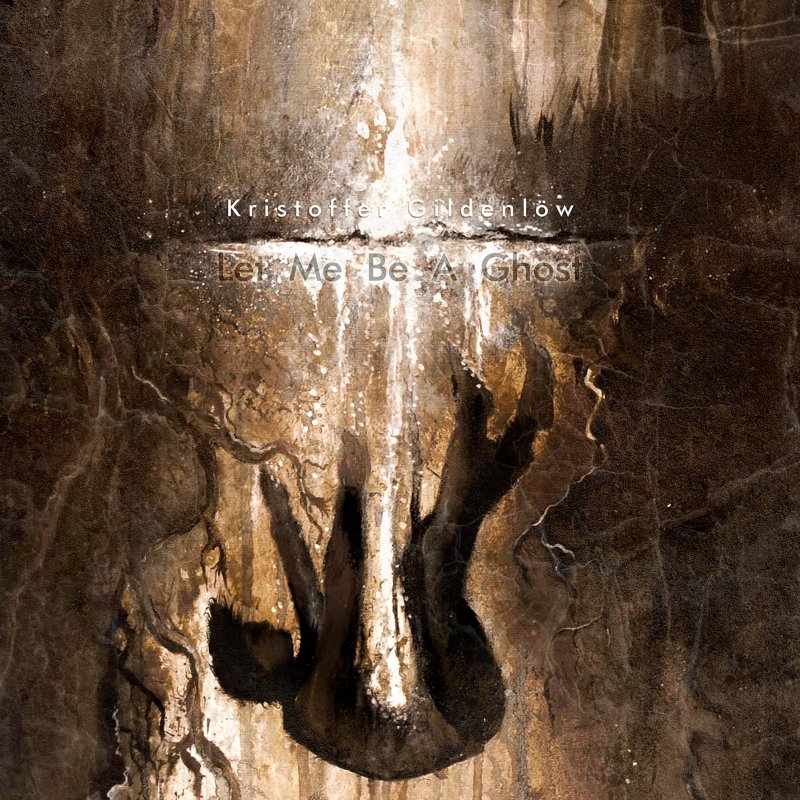 Since parting with his brother, Daniel, and Pain of Salvation after six wonderful albums in 2006, Kristoffer Gildenlöw has become a widely travelled session and solo musician based in The Netherlands.

He has recorded and toured with artists such as Neal Morse, Lana Lane, For All We Know, The Shadow Theory and Epysode. He currently plays in the Dutch symphonic rock band Kayak. I first encountered him at The Headway Festival in Amsterdam with Dial; a project that sadly only produced the one disc, Synchronized in 2007.

His debut solo album Rust came out in 2013, followed by The Rain (2016) and then two years ago by Homebound.

If you have encountered any of these, then this fourth solo instalment follows a very similar pattern. As the title suggests, Let Me Be A Ghost is an intense, melancholic kind of progressive music for the soul. I'm again reluctant to use the term "progressive rock", as little on this album rocks. 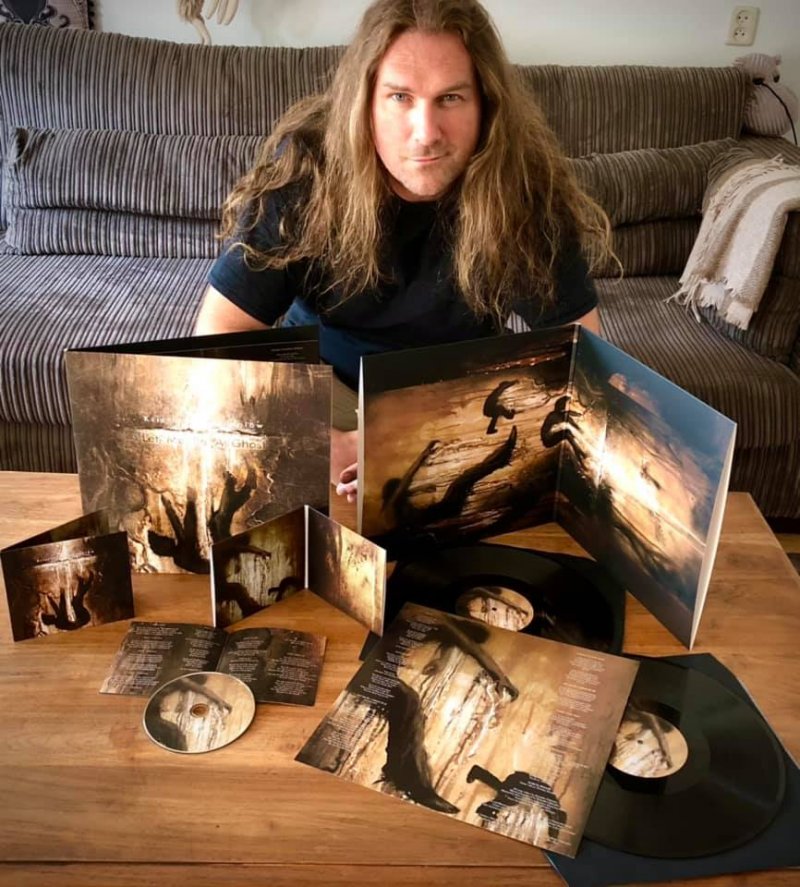 Kristoffer again takes us to the deepest, most eerie places of the mind.

These are stories about giving up or carrying on, falling down or standing strong. About choices on the edge of life and death, about the ghosts who roam both realms. -- Kristoffer Gildenlöw

On this record, Gildenlöw delivers most of the music (and the artwork) with a sporadic use of guests. Joris Lindner (mainly) and Dirk Bruinenberg (on one track) handle the drums.

The instrumentation, whilst undoubtedly ticking the progressive boxes, is very much a scene-setter, allowing room for the vocal moods and lyrics. Vocally Kristoffer doesn't utilise the range and gymnastic abilities of his brother. He stays mostly in a low to mid-range. However, in terms of emotion, he is, if anything, more intense than Daniel.

The instrumentation is kept to a minimum. As exemplified by Still Enough, the songs often open with merely an acoustic guitar or piano. A basic drum pattern or sustained electronica may give added texture as the song builds.

There are some similarities to the more acoustic, calmer moments of Remedy Lane-era Pain of Salvation, especially in the wonderful, multi-layered vocal harmonies and some defining rhythms. However, this album sits very clearly in a personal space that is Kristoffer Gildenlöw. 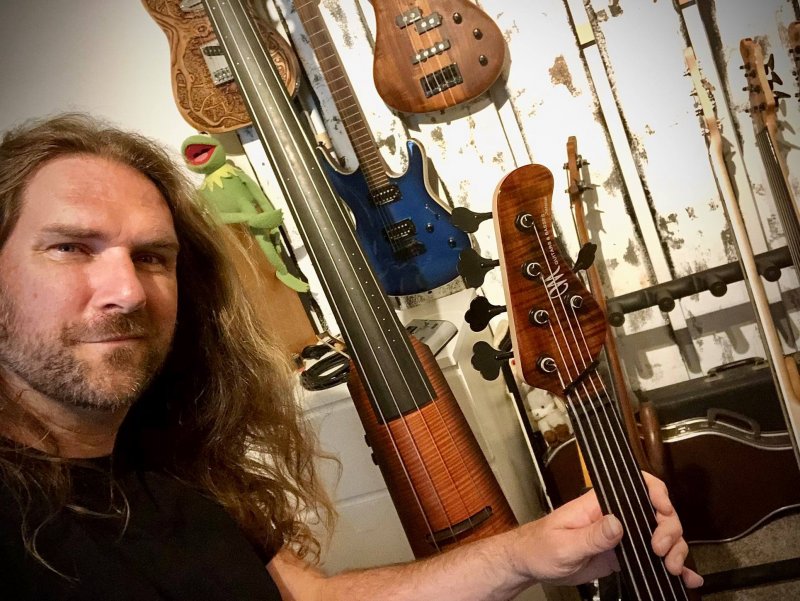 Let Me Be A Ghost - Part I draws one into the album with its repeated keyboard motif and semi-whispered poetry. The simple piano and vocal which anchors The Wind is beautiful in its vulnerability. The vocals of Ronja Gildenlöw add a wonderful extra dimension to the sound palette.

The folksy swagger and theatrical vocals to Blame It All On Me doesn't work for me so well. The quirky arrangement seems out of place. Perhaps that's the point?

The reflective melancholy resurfaces with lovely, harmonised vocals and delicate, bell-like keys on Falling Floating Sinking. This is one big, emotive statement and a highlight of the album. The way it erupts in the final third is exquisitely judged.

Fleeting Thought is a disaffected lullaby with a gorgeous, bluesy guitar solo. Fade Away reflects the emotions in a more dreamlike way. The fading ending is too obvious though!

The acoustic guitar and gravelly vocal of Don't deserves to build for longer. Its cuts, just as the flamenco rhythms, begin to captivate. Lean On me is another highlight. Again some ethereal female vocals add a captivating contrast.

The sensuous guitar playing is a definite highlight of this album. The playing on Where I Ought To be is sublime, whilst Look At Me Now closes the album with a lyric from the confessional, set above a keyboard sound that reflects a gentle church organ.

As you have hopefully gathered, I have found this to be a very personal album; one that rewards those who take a breath and give the music and the lyrics the time and attention that they deserve.