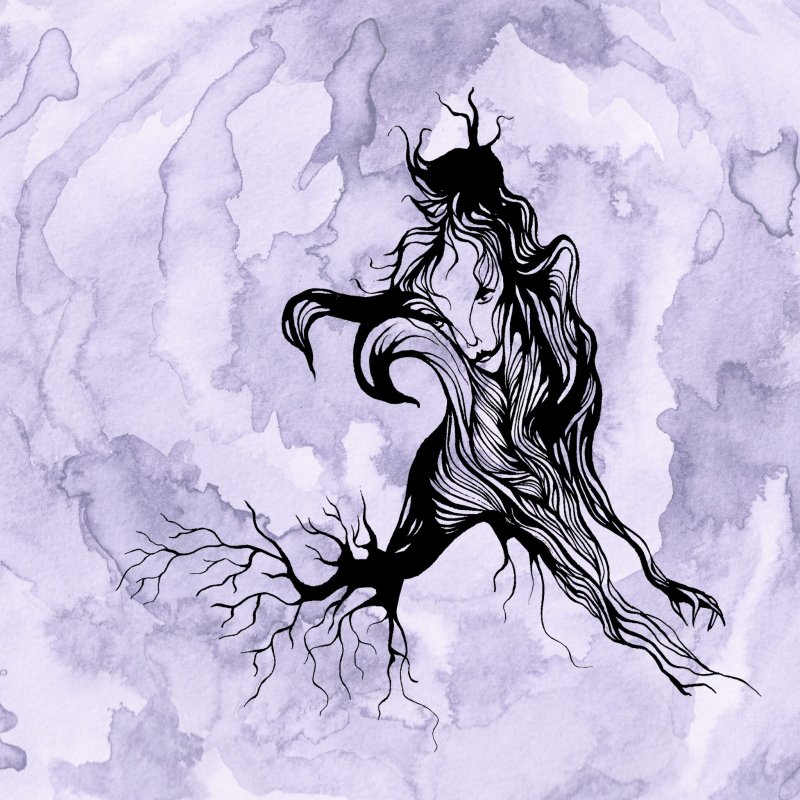 Prolific, Toronto-based singer-songwriter and multi-instrumentalist Clara Engel has released her thirtieth album, according to her Bandcamp page, with Dressed in Borrowed Light. As with many artists, this is an album created in her home studio due to restrictions because of one thing and another. The recoding and sound quality is excellent, which I'm always surprised about, as being of a certain age I still expect home recordings to be from a cassette or at best a reel-to-reel source. Yes I know, computers, who would have thought it.

Clara Engel describes her music succinctly as 'genre-bending folk-art songs'. She, and her guests on the album, use a number of instruments that I had not previously been aware of and I had fun looking them up. There are also the instruments you would expect. But the clincher for me is how good Clara Engel is as a vocalist. This is not whispery, breathy singing. Rather, Engel's strong, confident, non-showy vocals carry the melodies forward and highlight her lyrical concerns. I can't for the life of me think of another singer like her at the moment.

On her Bandcamp page she lists some of the deeply-felt inspirations behind the songs on Dressed In Borrowed Light. There are a wide range of topics but she puts them through a poetic transformation and makes them into something almost other-worldly but still grounded.

At a first listen the music on these six tracks seem somewhat similar, but subsequent listens reveal many subtleties and often develop a quiet, hypnotic power that is somewhat surprising. The melodies and harmonies are also more complex than an initial listen allows. 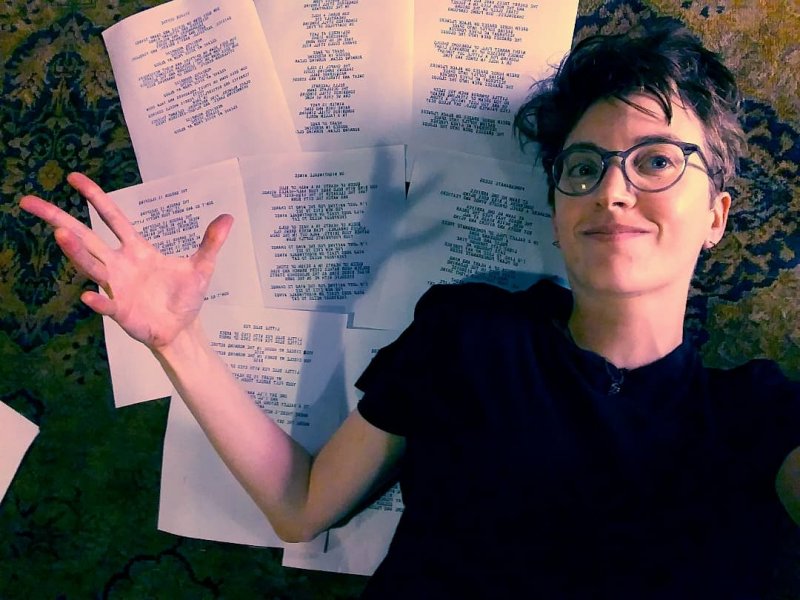 The album opens with a haunting drone soundscape, acoustic cigar box guitar and a heartbeat rhythm from acoustic percussion that sets Engel's voice and mystical lyrics superbly. As it moves on, reverb-laden electric guitar adds to the zen atmosphere of Yesterday We Lived Forever.

On In A Bed Of Snow the multi-tracked vocals and harmonic, chiming guitar chords and atmospheric electric guitar of Brad Deschamps, remind me of the more arty side of Suzanne Vega, especially in the live arena with guitarist Gerry Leonard on songs from her excellent 99.9F° album. Gentle drums come into play on Pomegranate Seeds, whist on Flame Tree Sings Darren Hoyt's, ambient guitar, bass and morin khuur (a Mongolian horsehead fiddle) combine in a slowly developing, minimalist, ambient groove, further enhanced by the bass backing vocals of Marley M. Rosen.

Somehow using the same sound pallet, Clara Engel ups the intensity on Heart Of Rags whilst remaining in the cool melancholy that is this album's signature. The closing Silver Scythe features cello and lap steel with a skipping percussion on a song influenced by Engel's reading about the Chernobyl disaster; though it's not as heavy lyrically as that makes it sound.

Clara Engel's Dressed in Borrowed Light has grown on me considerably since my first listen and her nocturnal, dreamy and hypnotic folk melded with arty ambience has won me over. Well worth the time to dive into this immersive and entrancing music.

Editorial Note You can sample all of these songs from the Bandcamp link above. The video below features the song Old Feathered Devil from Clara's previous album Hatching Under The Stars (2020).