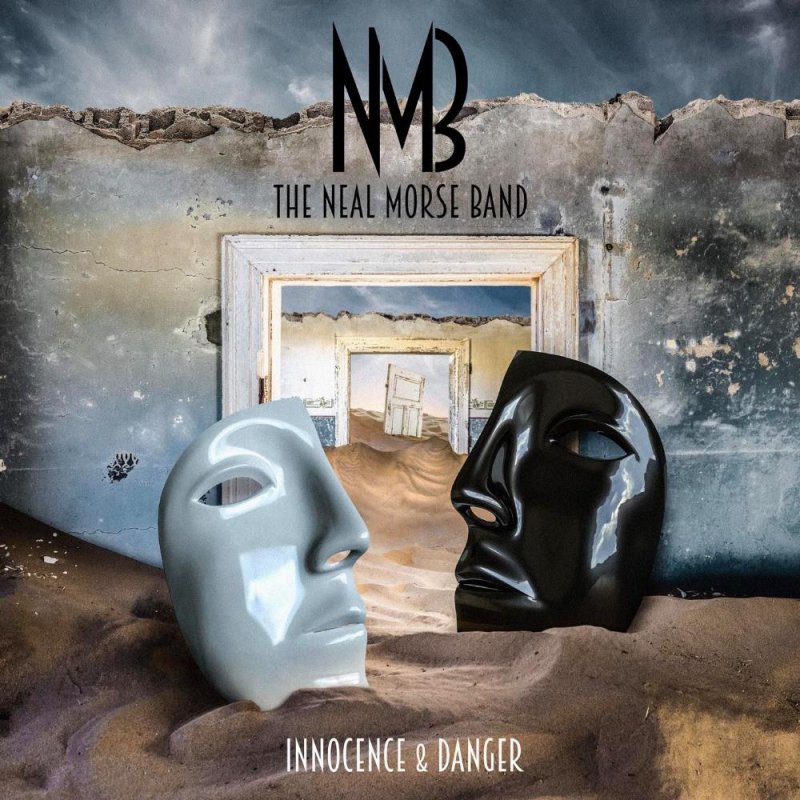 Labelling Neal Morse as 'prolific' is an understatement. The amount of solo and band-associated music that he has released in the last 25 years is astounding. That he has been able to do so, while still maintaining such a high level of quality, is miraculous. However, the downside is that he has hit on a formula that has at times, been repetitive.

At this point, I go into each of his releases looking for some fresh musical elements. Though Innocence And Danger isn't a complete game-changer from that perspective, it does add some new ingredients to the Morse blueprint.

Credit for this goes to the fact that the 'Neal Morse Band' has become a truly collaborative effort. The creative input of each member is utilised, which has a direct impact on the band's overall sound and style. There is also an accessibility to much of the material, which is especially true of the Innocence portion of this double-album release. That said, even the two epics that make up the Danger side of the album, are more compositionally-immediate than previous long-form Morse works. The expected virtuosity is there, but without any overtures, and with key highlights coming in the form of some beautifully subtle moments.

Do It All Again is perhaps the most traditional-sounding track on the album, but is nonetheless entertaining. The same could be said of Bird On A Wire, whereas Your Place In The Sun and Another Story To Tell offer up a refreshing, 10CC-like pop sensibility. 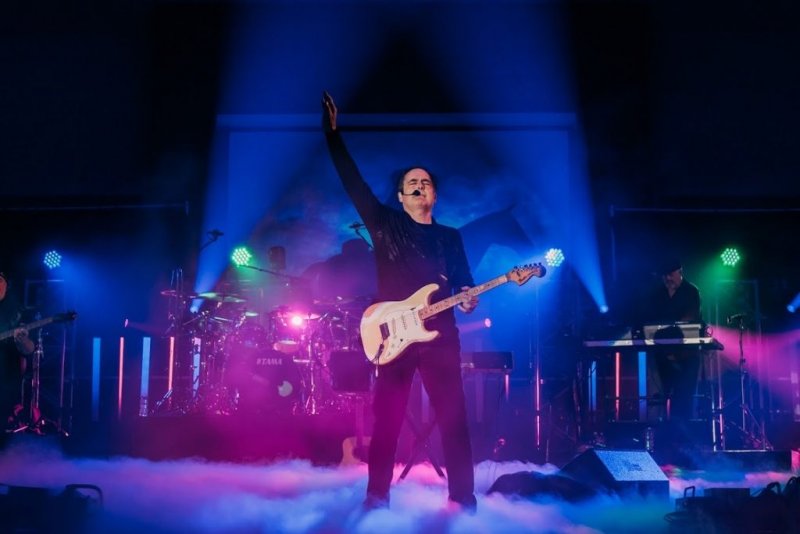 The Way It Had To Be is another winning song and includes instrumentation that would make Steve Howe proud. Emergence is a great solo guitar showcase for Eric Gillette. For long-time Morse fans, the acoustic Not Afraid Pt.1 displays an old-school, Spock's Beard sound. An excellent cover version of Simon And Garfunkle's Bridge Over Troubled Water closes the first half of the album. The song is a natural fit for the band, even if the proggy instrumental opening feels a bit unnecessary and predictable.

Though many of the musical elements that you would expect to hear in the two epics are there, they also sound fresh and compelling. Neal has been involved with so many of these extended-length songs, the danger (no pun intended) exists of them becoming a cliché in his discography. Thankfully, Not Afraid Pt 2 and Beyond The Years are justifiably strong pieces. They work in the way that great epics should, in that they possess an effective musical structure, and the song-writing and performances are outstanding.

Overall, Innocence And Danger further validates that the NMB is in the top-tier of Neal's multiple projects. It stands as another exceptionally entertaining statement from this talented group of musicians. 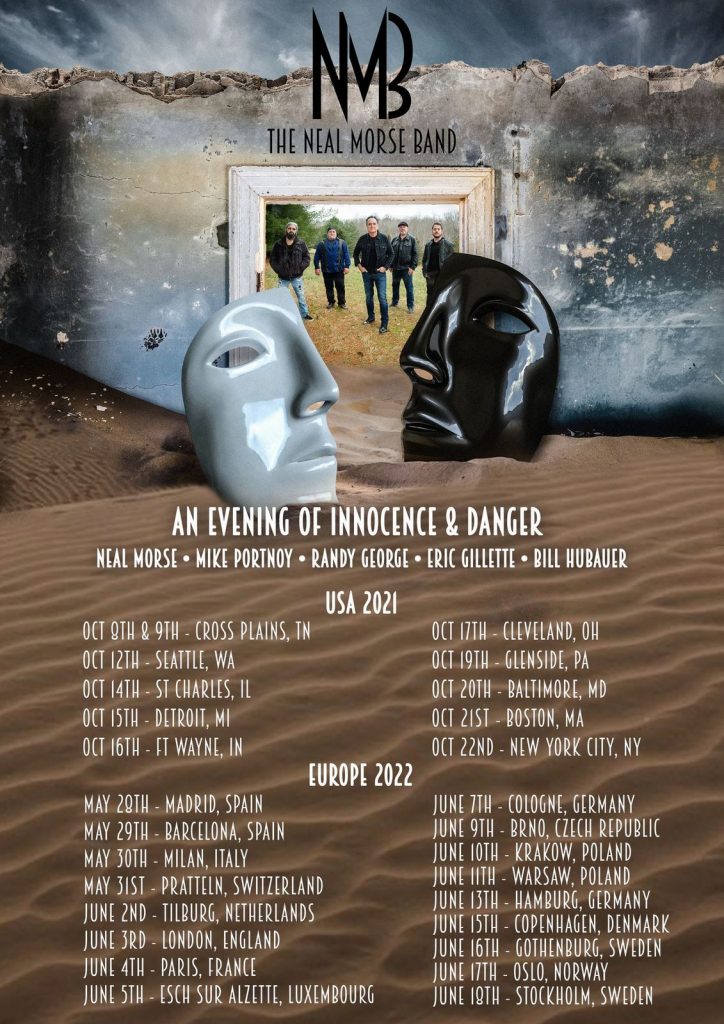