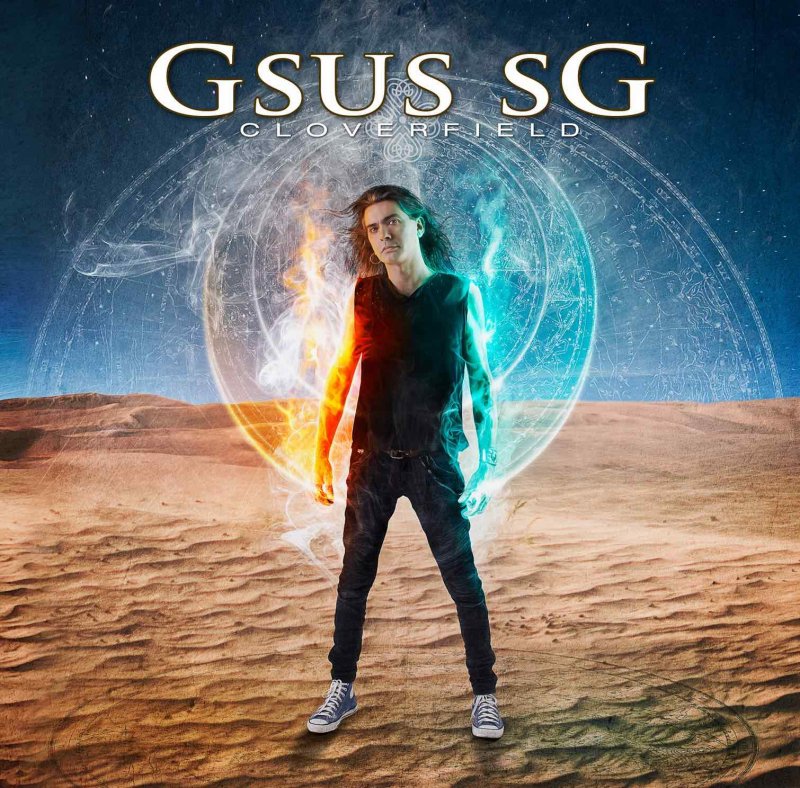 I have one question for Gsus-SG: why? Oh, why a cover of Maniac? Yep, you heard right. On the album Cloverfield, Gsus-SG covers Michael Sembello's 1983 hit song from the classic (I may not be sincere) movie Flashdance. Now, I am a fan of heavy-metal covers of songs not originally from that genre, but such covers sometimes don't work, and this is one of those times. I think the problem is that Gsus takes the cover deadly seriously, as do his guest vocalists, Hythan Martin and Chris Miller.

There's one other cover on Cloverfield, also from a movie: the theme from The Never-Ending Story. It's okay but still seems to me very much out of place.

Incidentally, having mentioned the guest vocalists, I ought to add that Gsus-SG plays all the instruments except bass (which is played by Ruben Caravaca). He also wrote all the original tracks. This is very much a passionate project, and Gsus-SG (I'm not sure what else to call him) is one heck of a player. He lists both Joe Satriani and Steve Vai among his influences, but you'd recognise their presence just by listening. (He also lists Led Zeppelin, but you'd need different ears from mine to hear them anywhere on this album.)

Cloverfield is a 13-song album split almost half and half between instrumentals and songs. And of course, those seven songs include the two covers.

I'll just say it: had the album been entirely instrumental (or if those two covers hadn't been included) I'd have happily rated it an 8. The instrumentals are clearly where Gsus-SG's heart is, and if they'd all been as good as Tania's Dream, by far the best track on the album, I'd likely have given the album a 9.

So what do we have here? The album isn't progressive rock or progressive metal. In fact, I've made up a term for it: light heavy metal. The genre is recognisably heavy metal, but it's so meticulously composed, produced, and performed that I have to use the qualifier "light."

And the track I just praised, Tania's Dream, is barely even metal, except in Gsus-SG's guitar solos. Both the instrumentals and the original songs are melodic and well constructed. In fact, were Gsus-SG not such an excellent shredder, it seems to me that he'd be happiest as a pop songwriter, which is what he seems to be at heart.

A word about the vocalists: they're just fine. Both have good voices, but (and this is a description, not an adverse criticism) both are also pretty generic hard-rock singers. In fact, it's their contributions that bring me to the biggest question I have about the whole album: whom does Gsus-SG imagine his audience to be?

I enjoy the album quite a lot, but I can't imagine who, having heard either one of the instrumentals or one of the songs, would say: "Hey, that's for me!"

I remember when I bought my first Yngwie Malmsteen album (and I'm not comparing the two guitarists here), 1984's Rising Force:. I loved the instrumentals and frankly wished there'd been no singing (as good as Jeff Scott Soto was). I'm having the same problem with Cloverfield.

So I'll end by repeating that, had those two covers been omitted, I'd have unreservedly recommended this album. Had the songs been replaced by more instrumentals, I can imagine giving the album a 9. As it is, though, it's a bit all over the place. I've no doubt that Gsus-SG has an illustrious career ahead of him, but I hope he eschews his fondness for bizarre versions of other people's songs, especially since his own song-writing is so good. 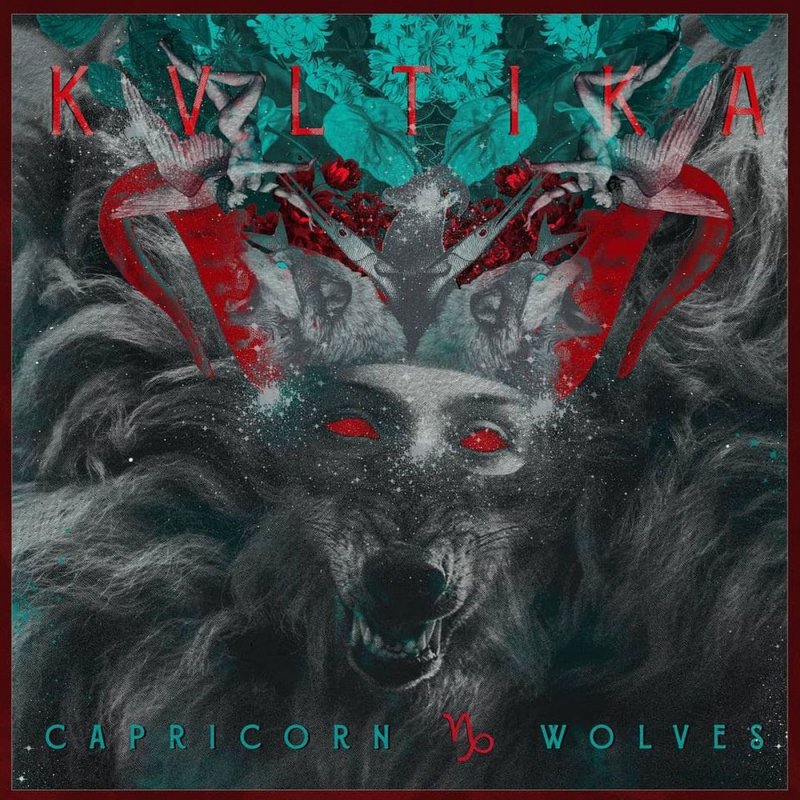 Kultika were formed back in 2008 in Romania, releasing a self-titled EP in 2009, and a full length (The Strange Innerdweller) in 2013. Another EP followed four years later and now, four years later again, the second album Capricorn Wolves has dropped.

Encyclopaedia Metallum (an invaluable resource for any fan of metal) describes them as being black metal in their early stages, and post metal later on. Being a fan of both these styles of music, I gladly threw myself to the wolves.

The album kicks off with the opener Building Nothingness Inside Faith, which has a lengthy intro of nearly three minutes of chilled and ethereal guitars and drums, before the distortion kicks in. But then it all kicks off and gets heavy. Guttural vocals and pounding drums mix with the chugging (yet melodic) guitars to create an altogether atmospheric and intense sound.

Under The Hollow Sun brings in a faster-paced prog feel to the album, sounding a bit like Building With Fire by Enslaved, but faster. Intense drumming and harsh vocals mix-in with the synths and breaks to create a tight and melodic sound that breaks when it needs to and rises at the right points.

The title track brings in the same energy, but with more melodic vocals and aesthetics too. It is a track that doesn't let up in its drive and purpose but without being too overbearing.

Side two engages you with the hard riffs of I Have Returned, bringing a heavy musical number backed by powerful clean vocals. But then the Fixed Reality Of Prometheus' Identity grabs you with a Gojira-style series of riffs, mixed with tension-forming leads. Sounds Of Everlasting Desire is a sumptuous mix of all the elements of the album. Proggy and atmospheric sections, mixed with straight-up death growls and head-banging riffs in a perfect balance. Never too heavy, never too light.

If you are looking for a band that has the intensity of Enslaved mixed with the atmospheres of Opeth then look no further. Heavy, melodic, intense, but never overbearing is the easiest way to describe them.

This is a truly astounding album for fans of hard hitting, heavy prog/death. 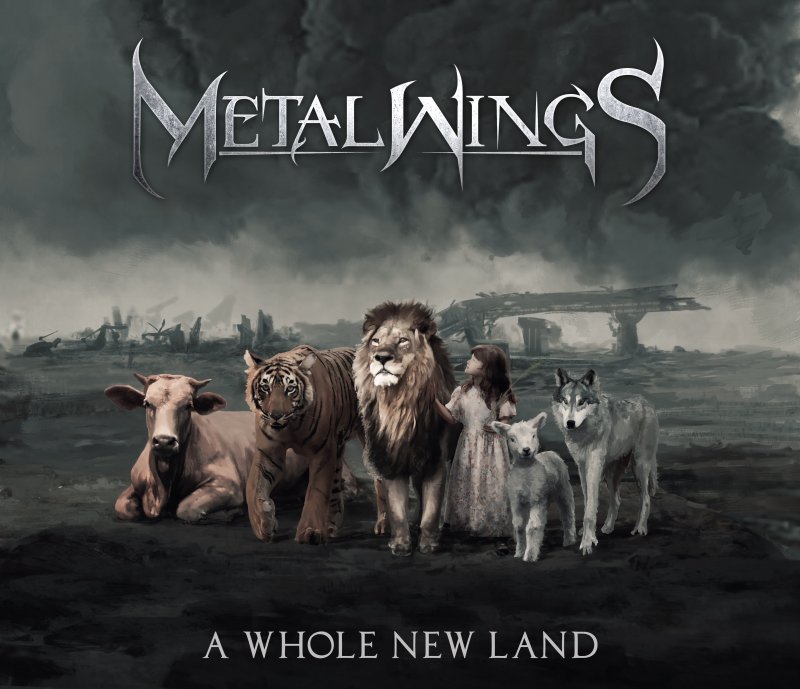 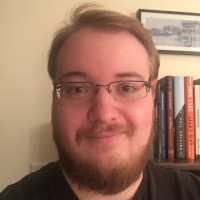 Bulgarian symphonic metal band Metalwings recently released their latest record, following 2018's For All Beyond. I previously reviewed that album favourably, and I am happy to say I can recommend A Whole New Land to you as well. There have been slight alterations to the band's line-up, most notably the replacement of Milen Mavrov on bass with Vlad Enev. Following the recording of this new album, rhythm guitarist Martin Emilov joined the band, and in April of this year lead guitarist Grigor Kostadinov left. Stela Atanasova, the founder of the band, remains as lead vocalist, Nikola Ivanov plays drums, and Angel Kitanov is behind the keyboards.

The heavy gallop provided by the drums really drives A Whole New Land forward. I was equally impressed with Ivanov's playing on their last record. The combination of the drums, guitar shredding, symphonic backing, driving bass, and the viola-playing vocalist Atanasova comes together so well. 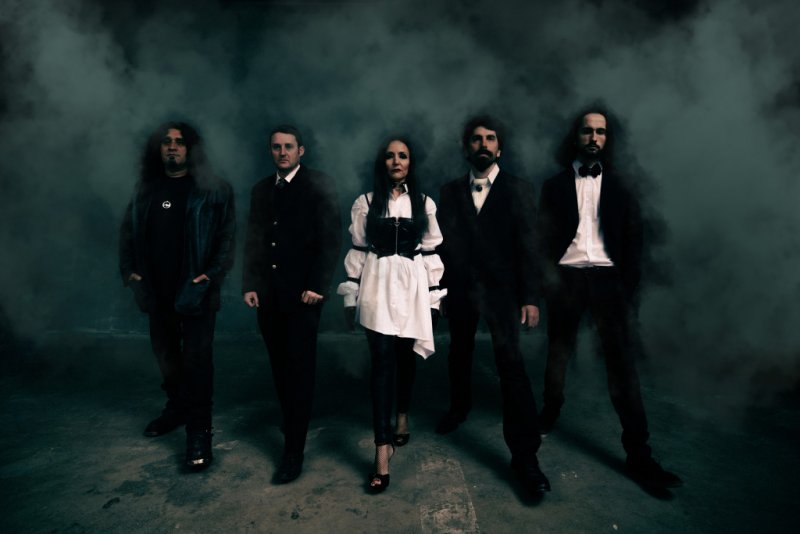 Atanasova's voice steals the show. Her tone is perfect for the band's blend of metal and quiet passages. There are some distorted vocals by guest vocalist Ivo Kalyosnki, harmonised with Atanasova's voice on Monster In The Mirror. I think this could be used to greater effect on the album, especially on this track, which is rather dark if you watch the video below. That could be an interesting element on future albums, if they decided to go in an even heavier direction.

The gradual instrumental opening of Like A Willow Without Tears builds metal elements on top of symphonic, along with viola, before the vocals come in around 50 seconds in. The song, well really the whole album, benefits from being played loudly through headphones. There is a lot of depth to the music. The drums and bass set the stage, but the piano and viola add a pivotal layer along with the obvious crunch of the guitars, all on top of the symphonic elements. The same could be said for the rest of the record.

Lyrically I think the band has taken a step forward compared to their first album. There is more nuance, which elevates the music as a whole.

While the album is more symphonic metal, than strictly prog metal, fans of this style will certainly enjoy it. The variety of sounds and styles in the music keeps the record interesting, and the vocals really shine. Heavy or calm, A Whole New Land has something for everyone.