Sylvan — One To Zero 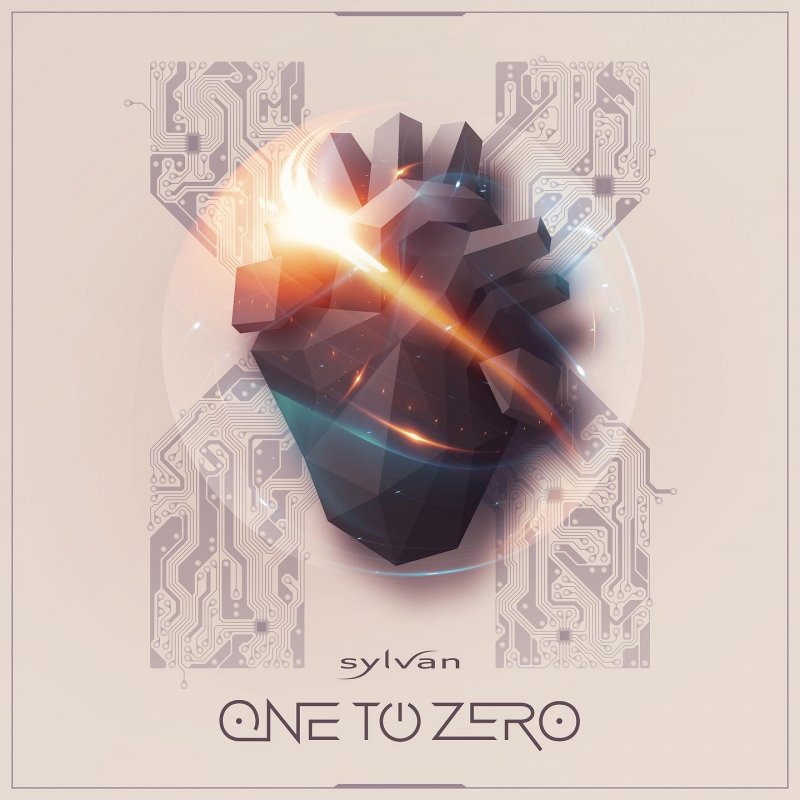 Over the last two decades, Sylvan has somewhat quietly built a compelling discography of music. For whatever reason though, their name isn't often mentioned amongst the top modern bands of the prog genre. One To Zero, their first release in six years and tenth studio album, should go a long way towards changing that. It is a masterful work that radiates with excellent performances and stunningly infectious melodies.

Deviating in part from some of the harder, rock leanings of their past, the band utilises a more subtle, but nonetheless effective musical approach here. Songs such as Encoded at Heart, Unleashed Power, Oh My Odyssey, Part Of Me, Worlds Apart and Not A Goodbye represent a career-high compositional strength. Other tracks, (Bit By Bit, Start Of Your life, and Go Viral_) showcase their more aggressive side and are equally as successful.

Ultimately, there is a level of quality and emotional depth to this album that places it amongst some of the best prog rock releases of the last few decades. I mean no hyperbole by that statement. From the very first listen, I was immediately struck by how good this is.

Previous Sylvan albums came frustratingly close to that type of stature, but missed due to a few mediocre songs. That is definitely not the case here. One To Zero is loaded with sweeping musical moments, indelible choruses and some of the best guitar solos that I've heard in a long time.

Like other great albums, it has that special feeling of all of the right elements falling perfectly and memorably into place. Easily the band's strongest statement to date and another fantastic release in what is shaping up to be an amazing year in progressive rock. 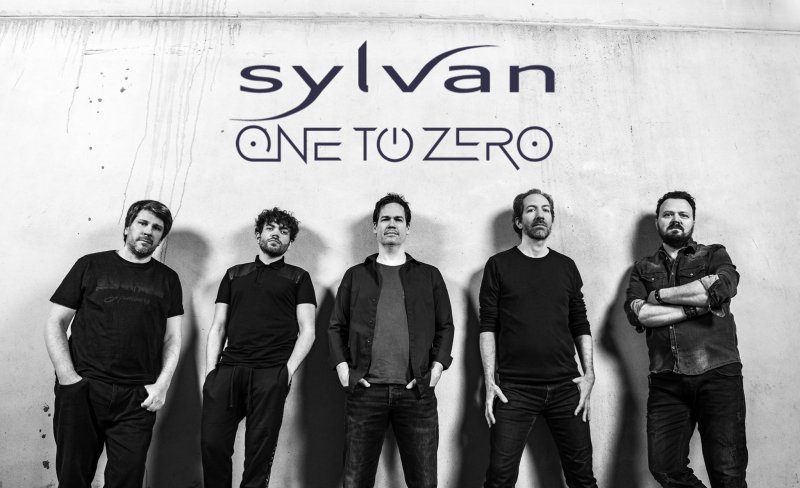 Having been a fan of the prog genre, and especially that which is tagged as 'Neo Prog', for far too many years to comfortably admit, I have had to carry the heavy guilt of never getting around to listening to Sylvan.

Our paths aurally have never accidentally crossed. Of the numerous taster compilations that are available, and I have listened to, one has never offered me a Sylvan track. I have seen their output being offered on Ebay, but never took the decision to explore what, for my musical taste, should have been essential listening.

Being a huge fan of a good concept album, I have now not only discovered that One To Zero is a concept album, but that the band have released three previous concept albums. So now, 22 years after Sylvan's debut CD, their tenth studio offering has at last made its way into my hands, enabling me to explore what this band has to offer. 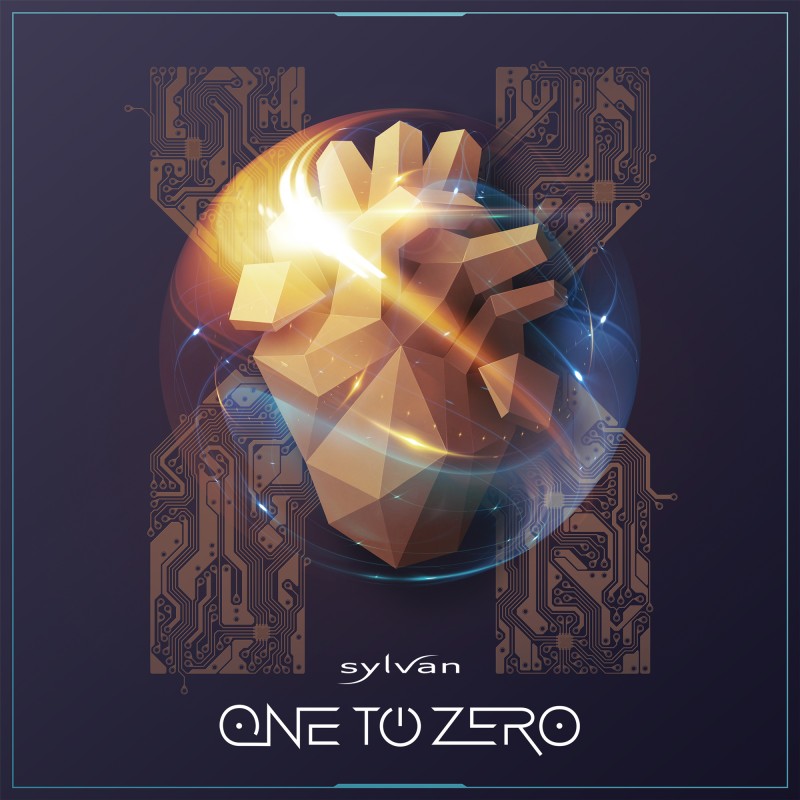 While the neo-progressive elements are obvious, the music certainly does not sound dated. Each individual song is able to stand on its own merit, while also being a key factor in telling the story. When I read the story outline, I made some assumptions about what some tracks would sound like, due to their role in the tale. Unleashed Power is where the Artificial Intelligence begins to mature. I assumed this would be a heavy track, demonstrating the awakening of the entity. My assumptions were completely wrong. What Sylvan present is a piano-led ballad, with the accompaniment of chamber instruments. There are forays into the heavier side of prog, which is were guitarist Johnny Beck makes the most of his opportunities to shine.

Album opener Bit By Bit begins slowly, but once it hits its stride, obvious comparisons with early Marillion are obvious, with lavish interplay between the guitar and the keyboards of Volker Söhl. But the biggest surprise for me was the amazing vocals of Marco Glühmann. While he is not the greatest singer you will have come across, there is something simply mesmerising in his performance. He never over-extends himself, but he manages to hit each note with perfect pitch, and he displays a tone and emotion which a singer cannot learn; this is something you are born with as a wonderful gift.

Guesting on the album are Kalle Wallner and Yogi Lang from label-mates RPWL. This duo are also responsible for the album's production. This is my only real gripe with the album. The production feels lacklustre. Where the album should sound dynamic, it just feels limp, and ends up sounding very thin. If the production felt more modern, this would have elevated Zero To One from a very good album, to something exceptional.

While my first taste of Sylvan has been good enough for me to begin to delve into their back catalogue, I cannot help but feel a little cheated by the production of the album not making it as good as it should have been. 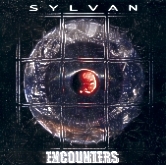 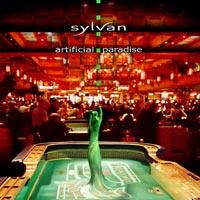 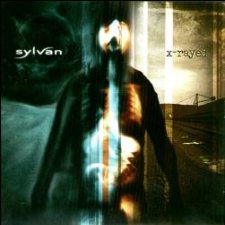 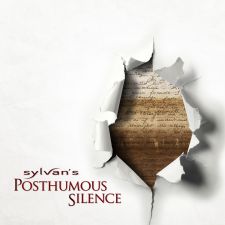 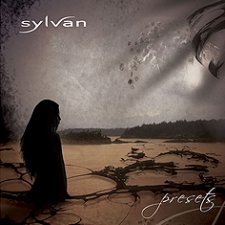 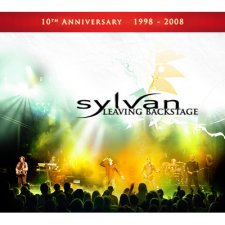 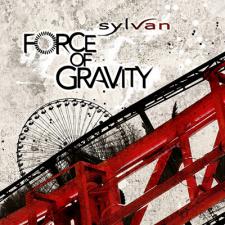 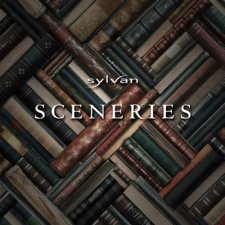 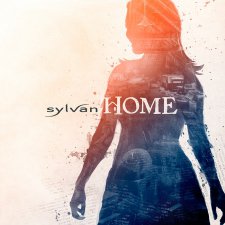 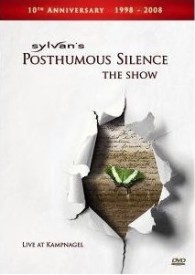