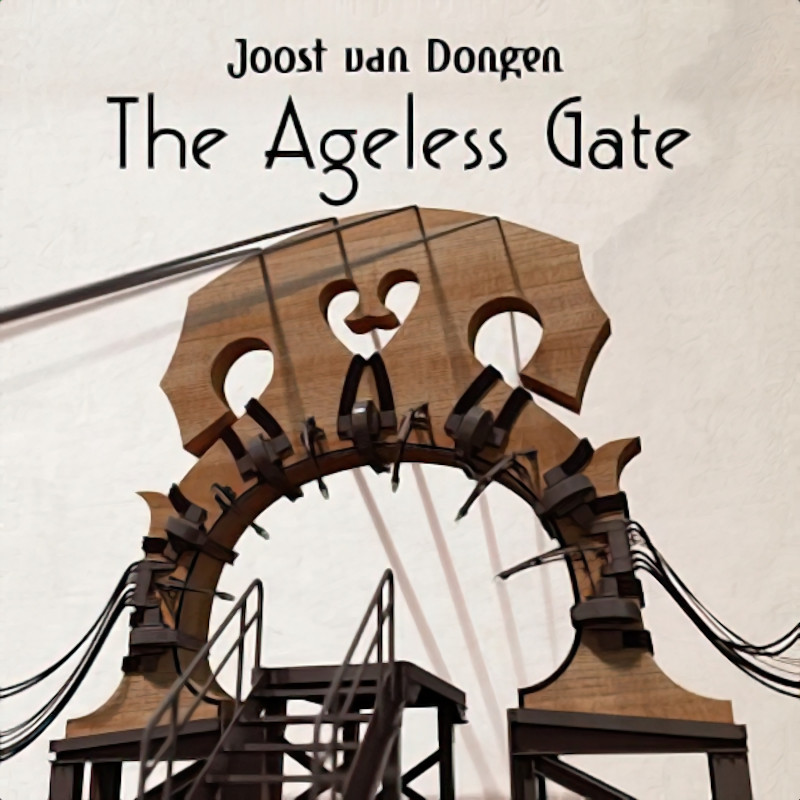 Joost van Dongen is a computer game developer and a talented cellist, and on his debut release he demonstrates a mastery of cello-driven prog-rock. This former member of Kunstorkest (the Baroque Student Orchestra of the Netherlands) has created a concept album that takes place over three centuries. The story involves a hidden artefact that is unfortunately rediscovered, causing madness and mayhem when it opens a portal to another dimension.

The story was written by Joost and Roderick Leeuwenhart and the music is by Joost alone. The Ageless Gate is narrated by the voice actor Chris Einspahr, using a range of tones and voices to illustrate the (admittedly) slight story. The narration does not overwhelm the music, acting as a scene-setting device, and so it does not become irritating on repeat listens. Rather it acts as a marker through the instrumental development of the album. However, if it is a concern, Joost has thoughtfully provided a second disc minus the narration that ends up being only a couple of minutes shorter than the first. 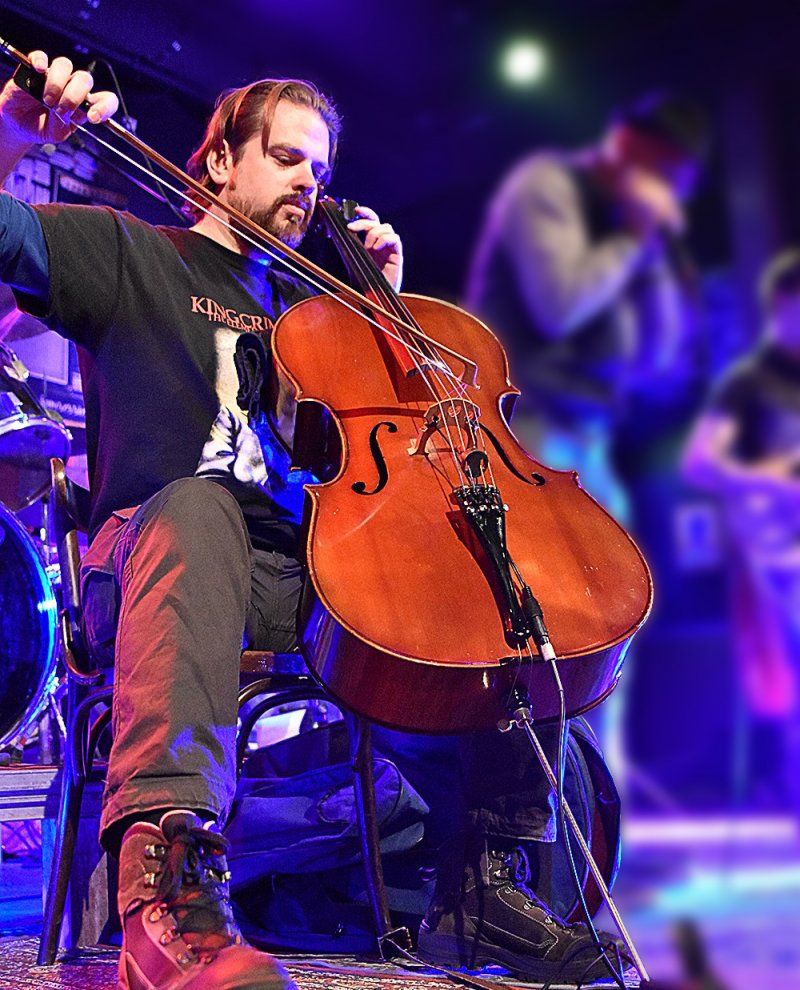 The music to which he sets the tale of The Ageless Gate is unsurprisingly (given his instrument) high-end symphonic prog, with neo-prog undertones. To the multiple layers of cello, he adds synth sounds as well as having guest artists providing wordless vocals, acoustic guitar, bass, violin and percussion. However each are used sparingly to add different colours as the story moves forward.

There is a tremendous melodicism evident from the opening of Sandrider with its sliding cello illustrations which then becomes a multi-tracked cello take on Philip Glass-style minimalist, contemporary, classical music but without sacrificing substance or drama. Jean-Michel Jarre pulses of synth underpin the drums and cello on The Daysailer And The Night Cave before it dissolves into the sweeping minor key Growl.

Joost explores all aspects of his cello playing throughout the album and he has a wry sense of humour using the rhythm of a typewriter to provide the pulse of Hear Her Typewriter Humming. More keyboards come into the compositions as the story moves into the future.

Joost van Dongen's The Ageless Gate is always melodically engaging, with his warm, sonorous instrument switching from passages of deftness, to the surprisingly heavy and dark. This is a great debut album and the quality of the music Joost van Dongen produces, along with his cello virtuosity, moves this release away from any notion of it being a gimmick.

Give it an open-minded listen and you'll probably find yourself falling for the cello's many moods.