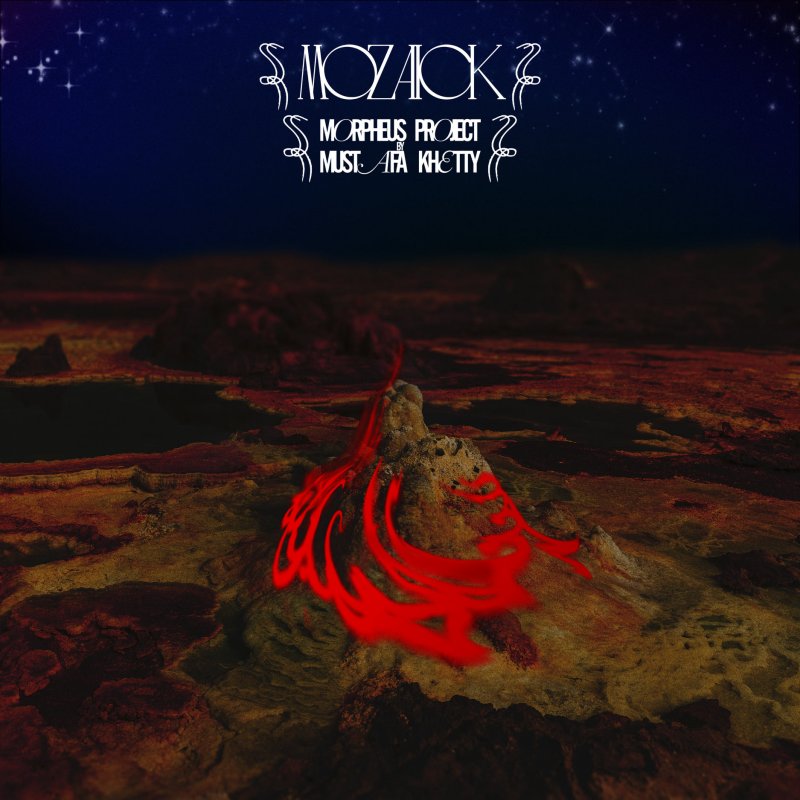 I could finish my review just here, with only those two words, but let me give you some information about the music to be enjoyed here; just in case you don't trust my musical taste.

Well, the man behind this superb piece of music is Mustafa Khetty. I bet you don't know anything about him; neither did I when I picked this album. He hasn't been in this business long. In fact, since some early compositions when he was around 12, he has been working for 36 years as an investor and IT entrepreneur, until the time came to return to his first passion. Maybe he was good at investments and those kind of businesses but I'm glad he is now writing music, because the collection of songs in Mozaick is simply great, in every way.

After the release of three singles Requiem For New Zealand (related to the terrorist attack that happened there), Solace (of course about the current virus and lockdown), and Duduk (a brief piece of ambient music as a tribute to the Armenian flute), the collective Morpheus Project has released a full album.

Mustafa Khetty is the mastermind but the rest of team deserves much credit because the performances are really good and emotive. So hats off to Matias Chapiro on piano, Manuel Villar with his cello, Arda Keremoğlu doing a magnificent job on guitars, Emircan Unsev as the second guitarist but also main mixing engineer, Gustavo Eiriz on violin, Sebastian Fahey on keyboards/programming and synthesiser, Zilan Küçükbalaban and Onur Çobanoğlu on vocals and Berke Köymen on drums. The whole collective manages to develop a very cohesive collection of songs with great production and a sound that flows in a very natural way, even though the pieces are not interconnected as a concept album. 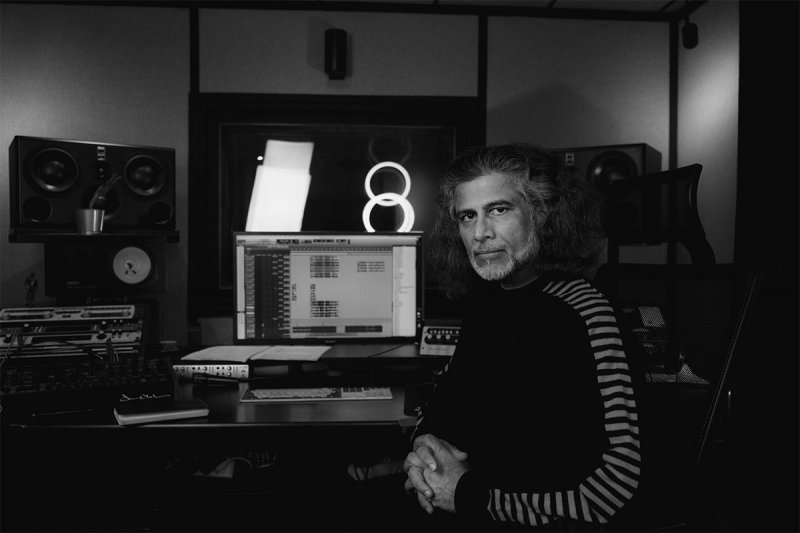 In fact each song speaks for itself and has its own mini-concept. For example, the ending theme Cry For Freedom is a tribute to the Bosnian women and children who suffered the most during the conflict, and Night To Remember is a song about our inner disorientation and torment arising from social, economic, societal, environmental and personal conflicts that inevitably leads to fear, rage, hopelessness and inaction with dire outcomes.

And now, what about the music? Well, as always this is the most difficult part to describe, and even more difficult with this album because the music here is so rich and varied that is better to let the listeners discover for themselves. You will find a marvellous fusion of prog, classical and world music, masterfully blended, and many more details with each listen, such as the beautifully-dramatic vocals, tribal sounds, soft parts and dynamic passages impregnated with Middle East atmospheres.

As Mustafa said in an interview back in 2020, one of the greatest challenges he has faced is finding talented musicians to co-create with him. He also said it's not easy to find talented instrumentalists without an inflated ego that aren't limited to their particular genre. Well, he has succeeded in both, because the Morpheus Project combo has the ability to absorb many different genres and styles to form their Mozaick.

You see? I could have finished my review 300 words before. If you like to explore different kinds of progressive rock or if you simply like great music, then please go and check this album because it should be ranked among the best of the year.