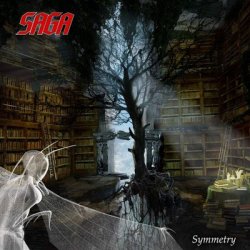 Saga are a bit like the Marmite of the prog world. Loved and revered in some countries, while being dismissed and ignored in others. For a career that has lasted for more than 40 years, they have some classic tracks attached to their name. But their legacy lies in the band's ability to produce stunning live performances.

With the band's recent catalogue, most will have never been played live, because the fans coming to see their performances, expect the classics to be performed. My preference is listening to Saga in a live environment, and I have found most of their recent studio output pretty lacklustre. I have played the band's live material far more often than the studio tracks. 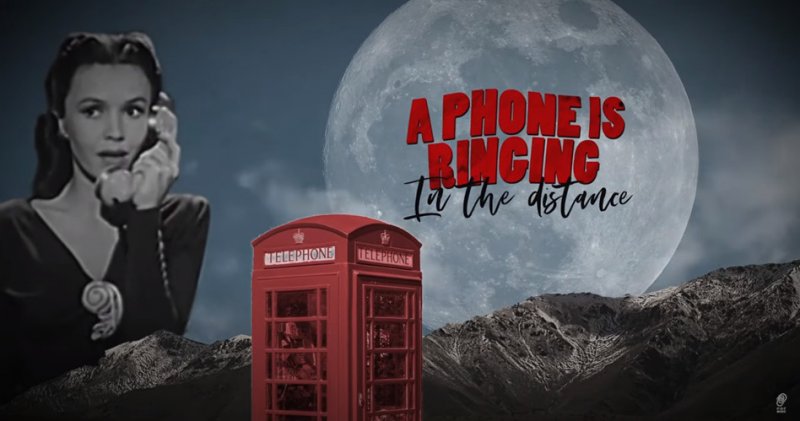 Still from the Tired World video

On Saga's 2017 live dates, they took to performing a short acoustic set, prior to the main electric performance. Saga performing acoustic tracks is not a new thing, they did it on their 1997 Detours Live release. The recent performances will have been the catalyst for the new album, an ideal filler during the world lockdown. Symmetry includes a number of the 2017 acoustic tracks, including The Perfectionist, No Regrets and Images. They have been reworked and presented with totally different twists to the originals, but still retain the elements that made them essential Saga songs. The album opener, Pitchman, includes the introduction of fiddle, which turns this into a country hoedown, and is very entertaining.

Surprising inclusions include On The Other Side and You Were Right from 2006's Trust album, tracks I have never heard but from that release. 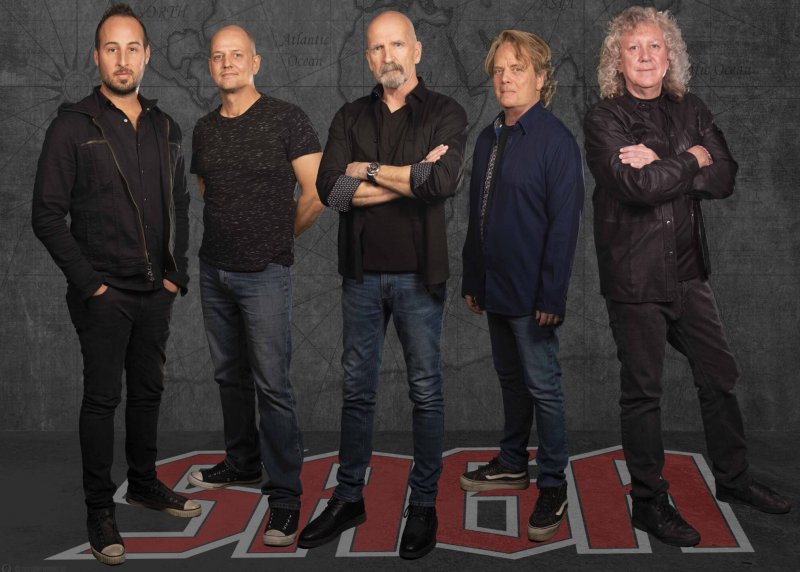 One of my all-time favourite Saga songs, Wind Him Up, receives a truly stunning re-imagining, beginning with an orchestral introduction, before Ian Crichton plays the memorable riff.

The vocal sections have a real up-tempo pomposity, accompanied by further orchestral flourishes, and the still-addictive chorus, which you will still find yourself singing along too. This track alone is worth getting this album for.

This is an unmissable album for any Saga fan, but can it bring in any new fans? I think this is an unfortunate, but predictable, no. Still, all the existing Saga fans will be happy to be treated to this diverse collection of songs. 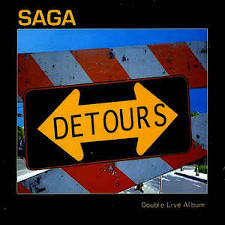 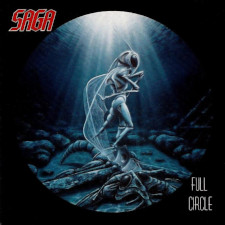 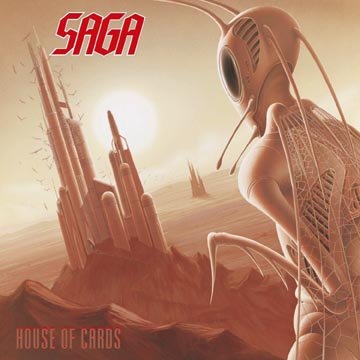 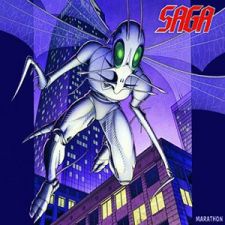 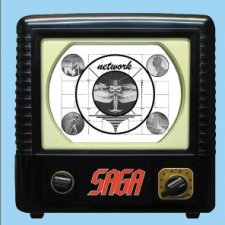 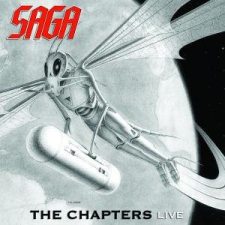 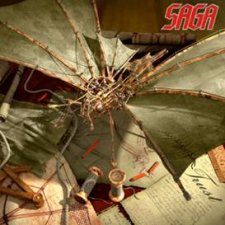 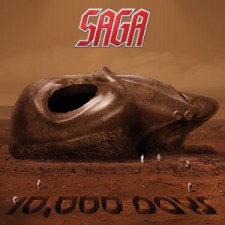 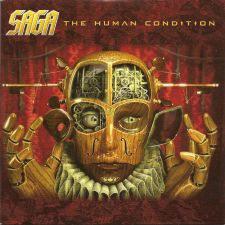 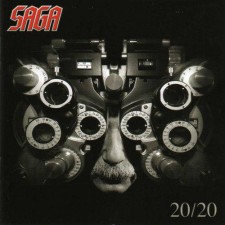 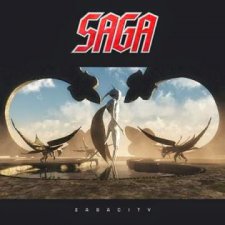 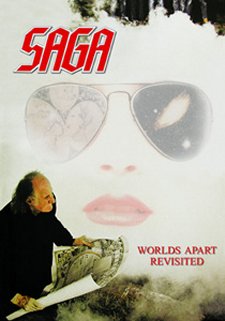 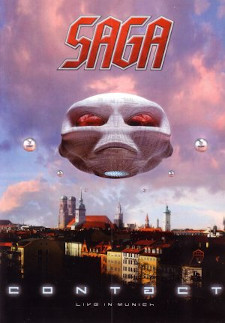