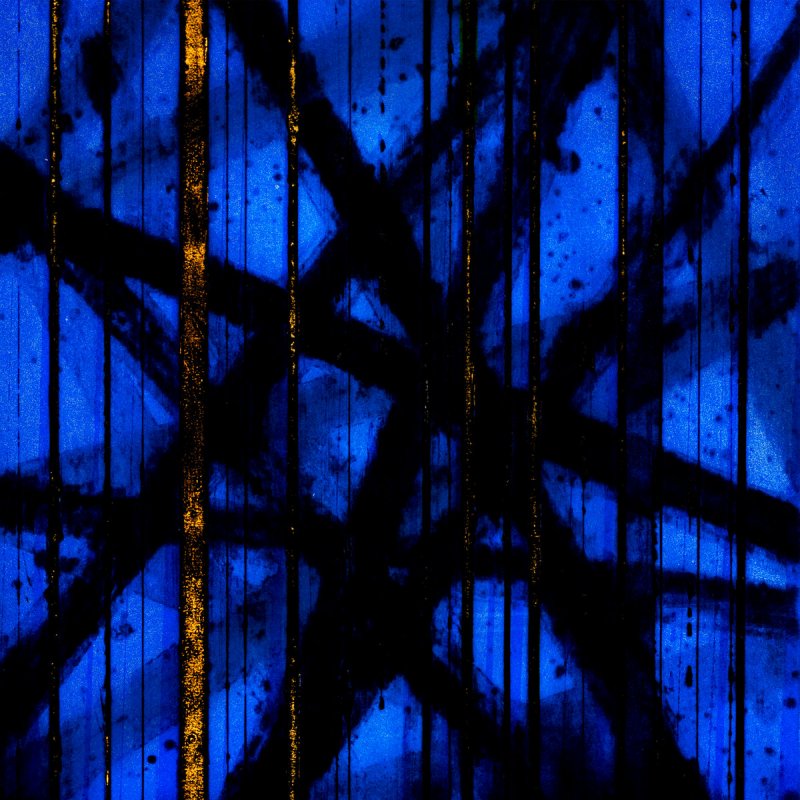 Christine Ott is no stranger to DPRP.net. Her last solo album, 2020's Chimères (Pour Ondes Martenot) and two of her releases as Snowdrops with Mathieu Gabry, Manta Ray and Volutes, were received positively.

Her new solo release Time To Die is (spoiler alert) also going to be positively received. These eight new pieces have been recorded over a period of seven years, four of which feature her Snowdrops collaborator Mathieu Gabry. It is remarkable, given the extended recording period of this album, that it is such a coherent whole.

Christina Ott has a way with melody that puts her firmly into the contemporary classical genre along with such contemporaries as Max Richter. But her use of electronics, synths and the Ondes Martenot also means that she can stride confidently into the area of keyboard-heavy art-prog, an area occupied by the likes of Richard Barbieri and Brian Eno.

Over the course of eight tracks the album goes from, literally, a cinematic soundscape, through electro-acoustic improvisations, to contemporary classical music. The album is focussed, and the music flows with ease.

The title track is the cinematic soundscape. Here Christine Ott sets the closing speech from the confrontation between Harrison Ford's and Rutger Hauer's characters in Blade Runner. These 42 words are spoken by Casey Brown into an enveloping swirl of keyboards, wind and rain samples and electronic treatments from Mathieu Gabry. It builds a flesh-creeping menace, before timpani and other percussion builds the track to its climax.

Christine Ott then turns away from electronics, to the grand piano. Brumes is a solo piano piece that rises and falls as twisting melodic lines produce a complex beauty. On Landscape, Christine's multi-tracked, wordless vocal accompanies the piano in the way the Ondes Martenot would, but with her multi-tracked voice giving an organic feel.

She moves on to treated harp for Chasing Harp's electro-acoustic ambience that unfortunately gets a little lost in the reverberant acoustic. Things soon get back on track, with the piano gently battling the electronics on Horizons Fauves. The piano wins out and finishes with Gabriel Faure-like harmonies. 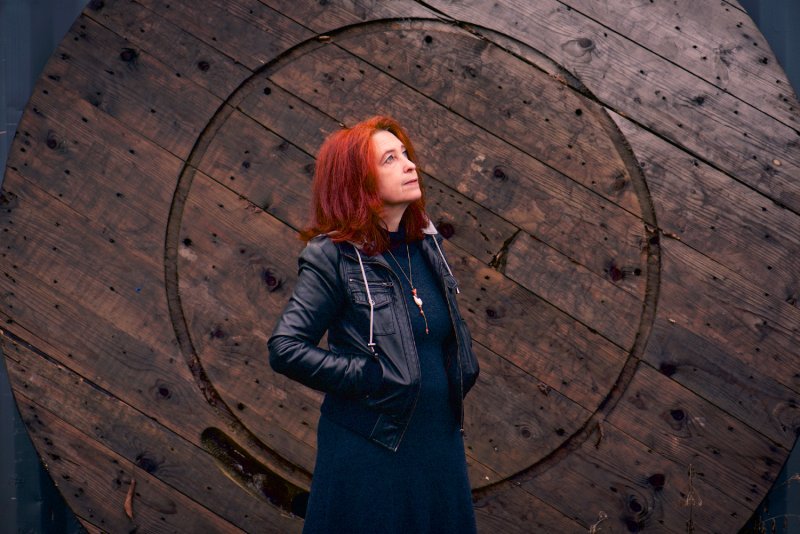 She returns to the Ondes Martenot for Comma Opening's ethereal keening, set against Mellotron, Jupiter-8 synth and string sounds. Then Debussy's ghost haunts Miroirs' impressionistic piano melody; It moves forward and retreats by turns in the mix, in an unsettling way.

The closer Pluie rounds the album off by dipping into the wellspring of electronics, piano, vibraphone and the Ondes with sampled rain sounds. This nod to the title track gives Time To Die a satisfying circularity.

With Time To Die Christine Ott has produced another album of exquisite contemporary classical music with a twist. It requires rapt listening to fully appreciate the myriad of beauties that she offers here. Time To Die is for those with an open mind to music that might not immediately appeal. But it repays a willingness to appreciate music that sits on our favourite genre's margins.

And the cover (artwork by Renaud Allirand) is really intriguing too!