Slaves To Fashion — The History Of Heavy Metal 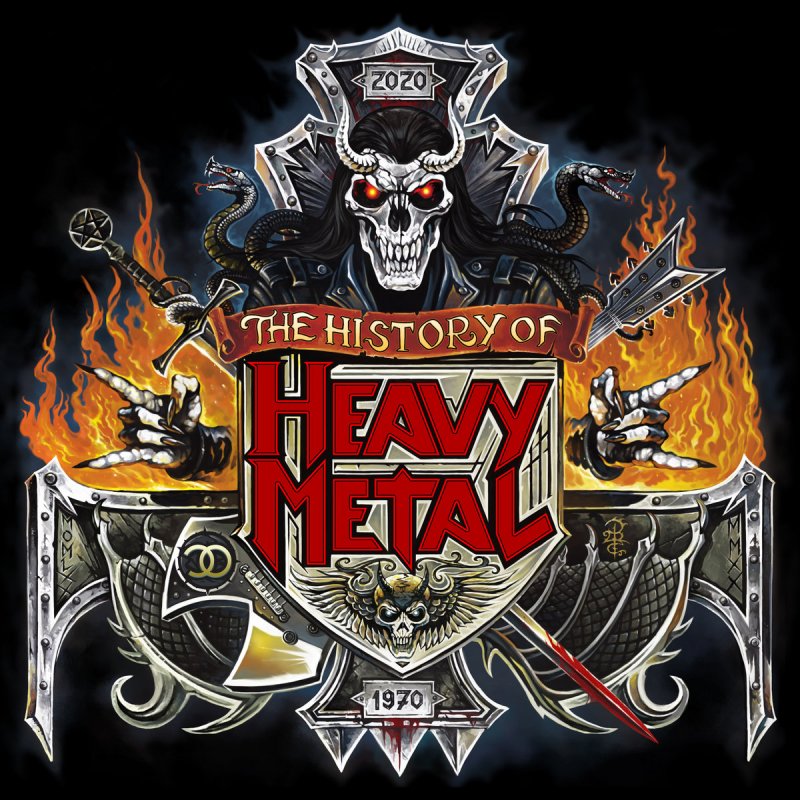 This new release works for me on three levels.

Firstly it sees a welcome return to the recording studio for a band from way back in my musical archives. Originally known as POB (Pedestrians Of Blue), their 2007 debut album Crossing Over and its 2011 follow-up Artistic Differences (2011) remain favourites for the way that they blend melodic hard rock with progressive depth. As Slaves to Fashion they toured Norway, Finland and Germany between 2007 and 2014. This is the first thing I have heard from them since.

Secondly, I am always a sucker for something a little bit different. As the title ably suggests, The History of Heavy Metal is an ambitious concept album project, through which the band seeks to honour the different time periods and sub-genres from 50 years of heavy metal. Ten tracks. Ten different styles of metal. Nice idea.

And thirdly I am an even bigger sucker for an album that comes packaged in ambition. I love it when artists go that extra mile to show the passion for their creations; either some extra illustrations or information in the booklet to explain the story in more detail than the lyrics allow, or by investing in eye-catching artwork to reach the same objective. The CD package that I have for this release does both, thanks to the eye-catching cover images created for each of the tracks. 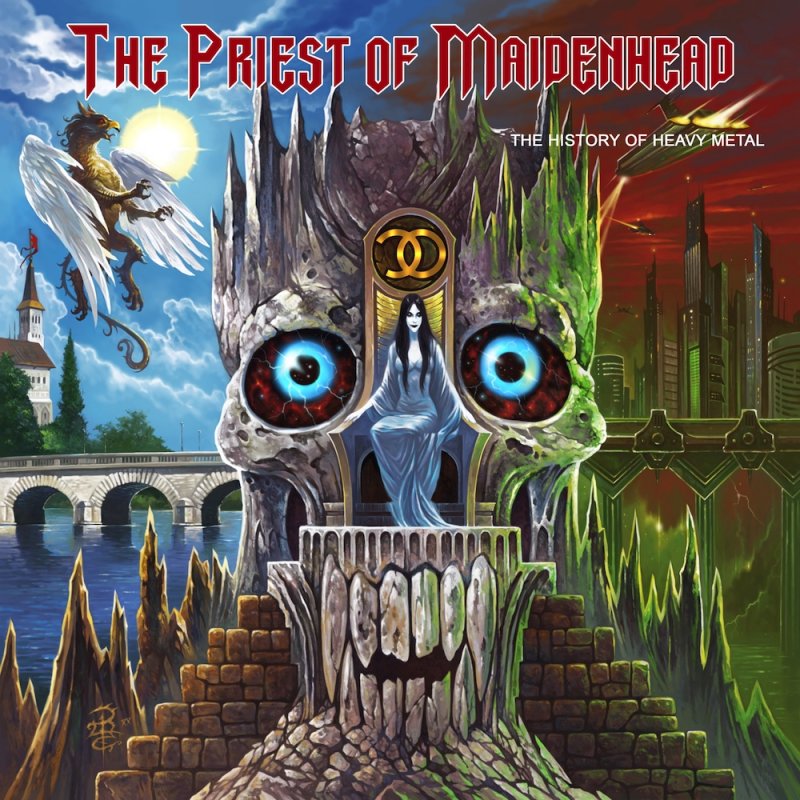 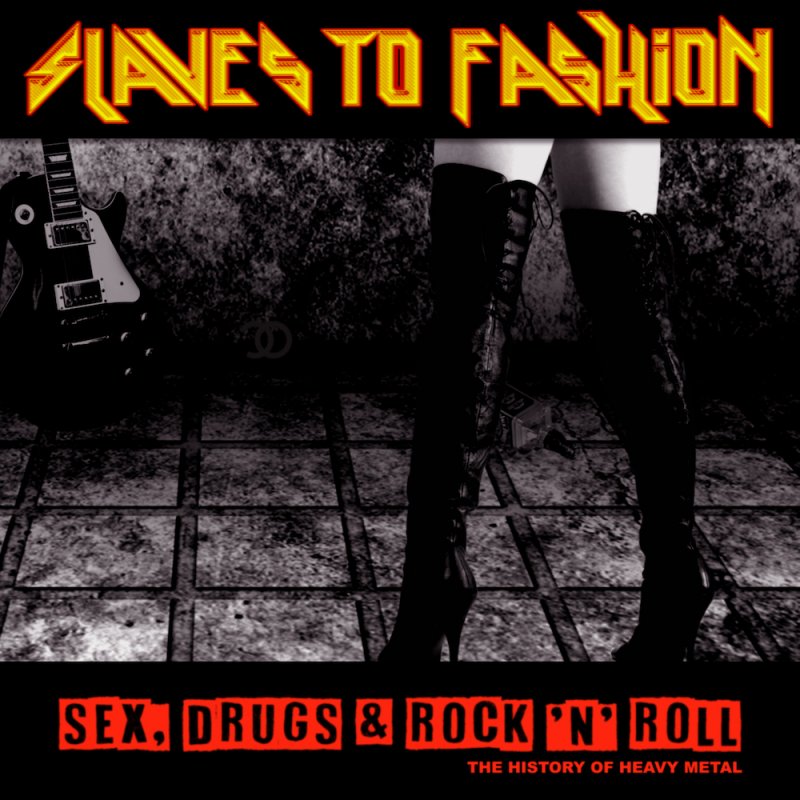 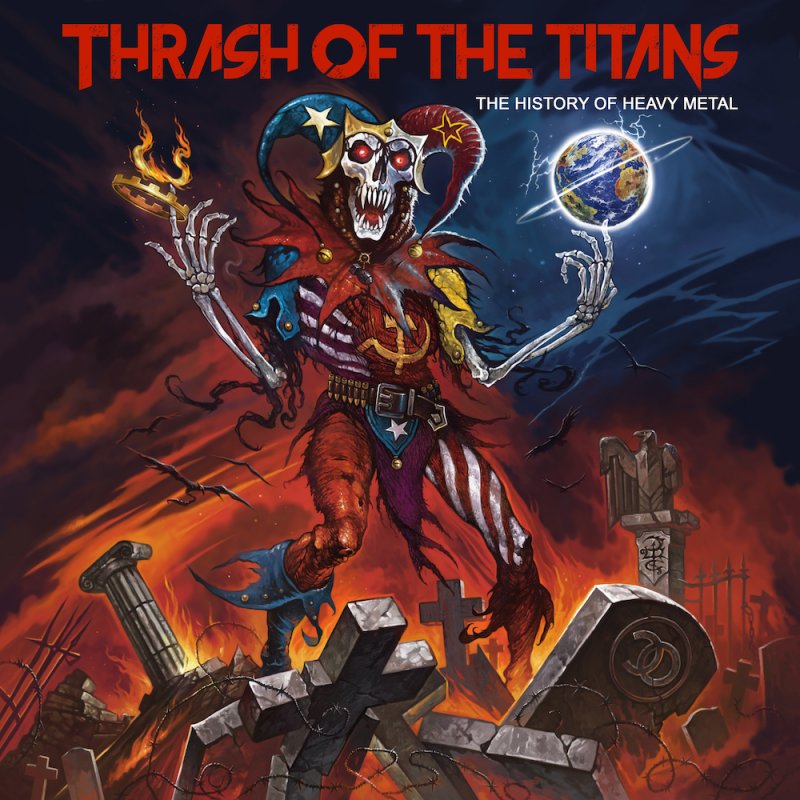 The core of the band is the one that recorded Artistic Differences, but to cope with the wide variety of styles on this album (especially vocally), a number of guest musicians have been invited for specific roles. Adding to the historic touch of the project, legendary producers Flemming Rasmussen (Metallica), Beau Hill (Warrant, Winger, Ratt) and Tommy Hansen (Helloween) have been brought in to mix the thrash metal, glam metal and power metal songs respectively.

As for the music, the song titles tell the story. The intention has been to write original songs in the style of a particular sub-genre. That said, some lyrical and musical references might hopefully evoke a smile or two. The tropes that fill The Power Of Metal are a joy!

Opener MCMLXX relates to the year that Sabbath, Purple and Zeppelin released their genre-forming classic albums. It is a lovely blend of all three bands, featuring wonderful Hammond and guitar interplay. The Priest Of Maidenhead, Thrash Of The Titans, The Power Of Metal and The NU Wine are hopefully self-explanatory. Sex, Drugs & Rock 'N' Roll is a nice example of 80s melodic (hair) metal and not a nod to the influence of punk on metal. Too Close (To See Clearly) sets its sights on Nightwish, extreme metal and a touch of folk metal. Garden Of Chains could have been called The Soundgarden of Alice In Chains but plays more like a tribute to KingsX. 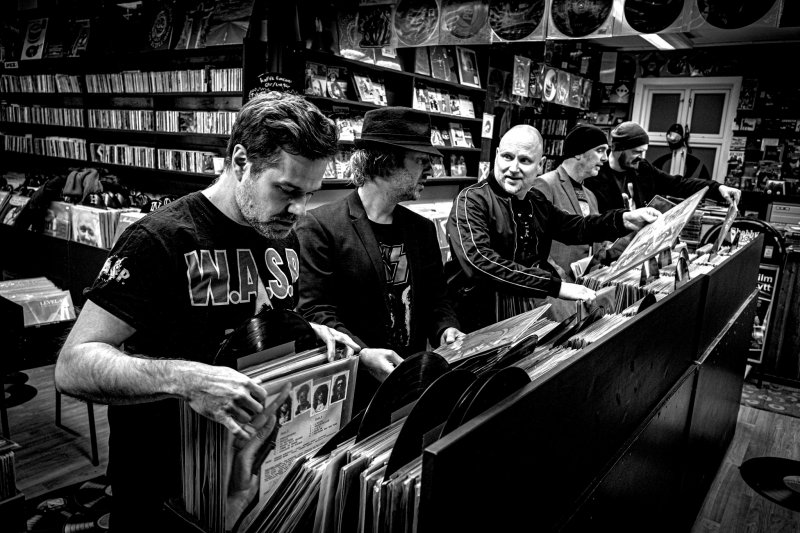 Slaves To Fashion, promo photo by Art By Stones Photography

Of greatest interest to most DPRP readers will be the song that plays tribute to extreme progressive metal: the three-part, 13-minute The Evergrowing Tree. I love that way that this revisits parts of old Slaves To Fashion songs amidst a Who's Who of leading lights from the sub-genre. As a 'song', it's far too schizophrenic to have its own identity, but it is an interesting mash-up.

Giving a score to such an album is little more than an exercise in subjectivity. Every listener will like some parts more than others. Which parts they are, will be purely down to one's personal tastes, as opposed to the merits of the music. I've given an 8, merely as a recommendation to give it a try (and because of the artwork!). 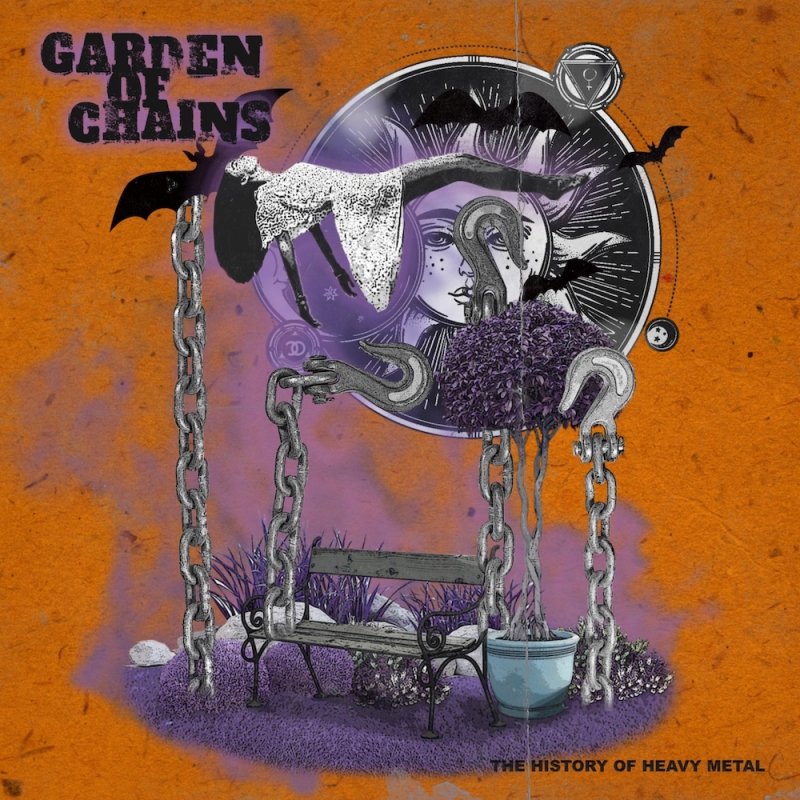 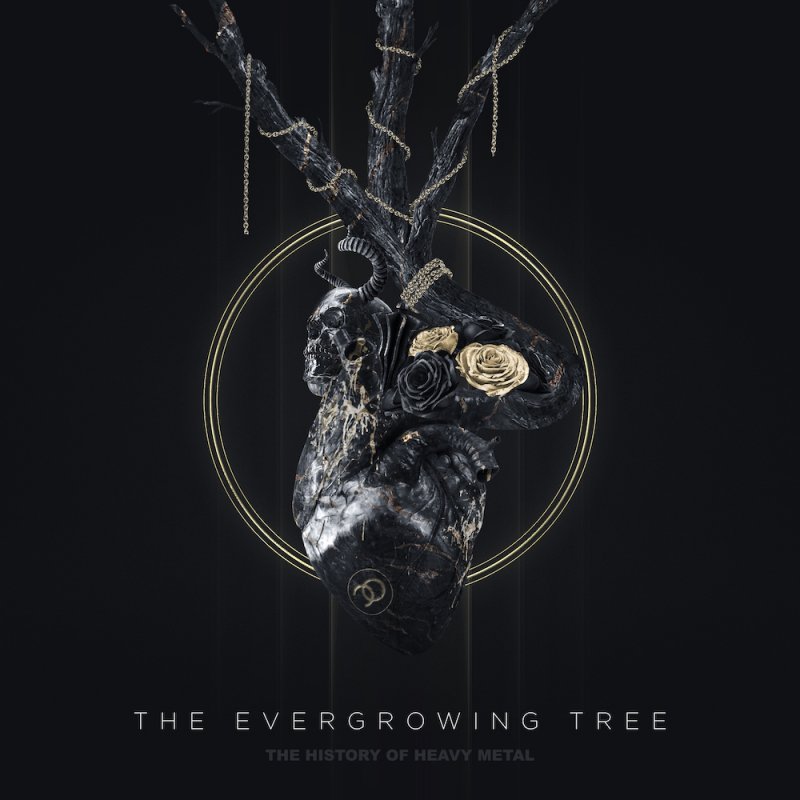 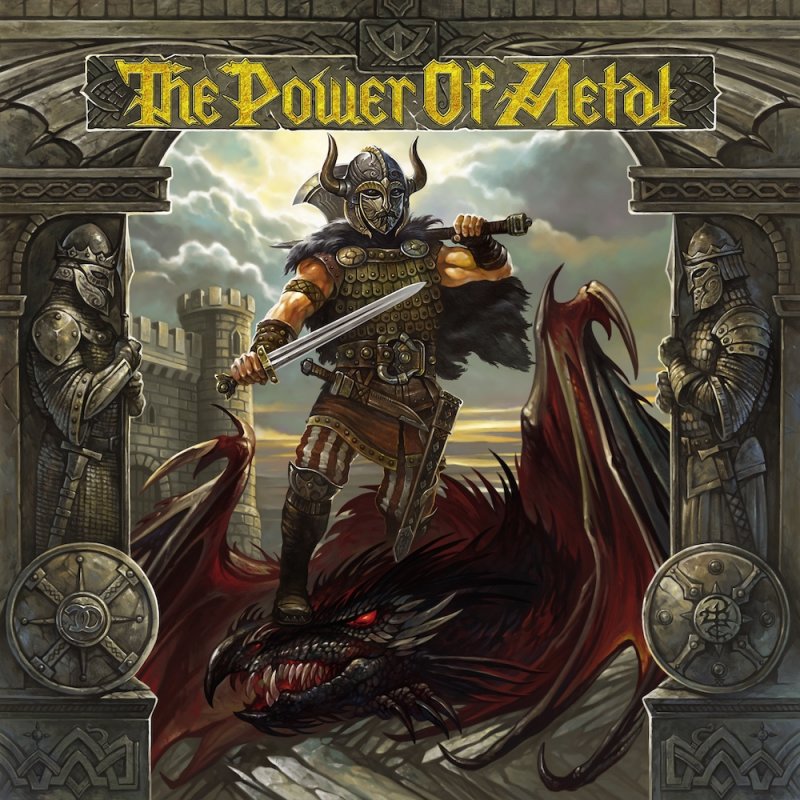 I did have my doubts about a band trying to cover so many musical clichés on one album, but spending time with this has been great fun. The band must be admired for pulling this off, with each track standing on its own merits. And I think that's the point. For those, like me, who have followed the evolution of heavy metal over the past half a century, this is an album to enjoy for what it is .. and with a big smile on your face.

The History Of Heavy Metal is available now on CD and digital formats, while a special-edition vinyl with three bonus tracks will be released later in 2021.