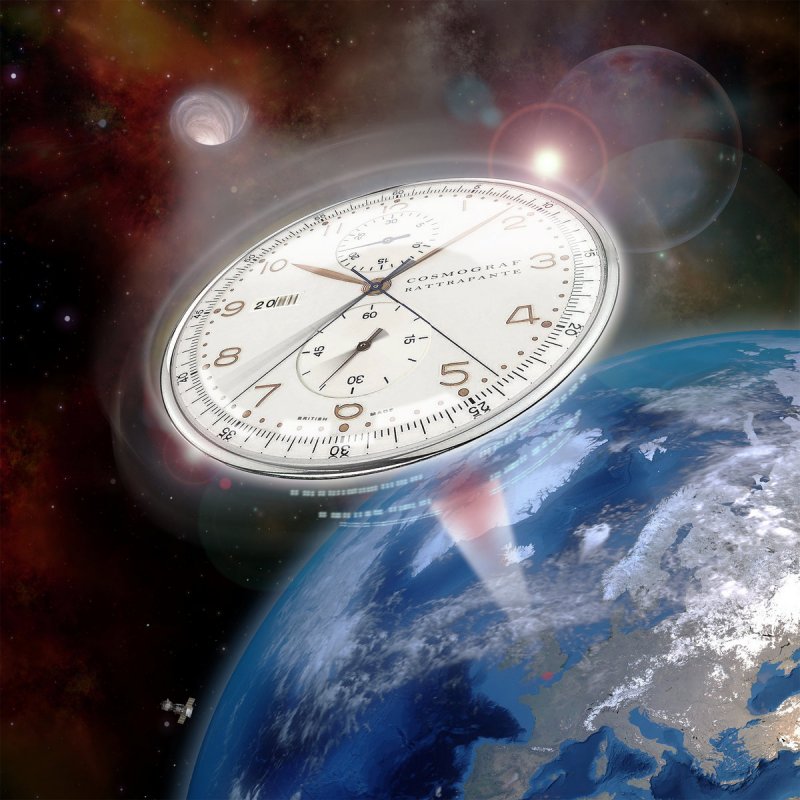 Multi-instrumentalist and musical all-rounder Robin Armstrong's Cosmograf project has so far produced seven albums of consistently high-quality prog. He chalks up an eighth with Rattrapante.

As with his previous releases, this album is not so much a concept album, as a themed one that looks at a topic from different perspectives and voices. This latest explores time. Time as nostalgia, as distorted by the uncertainty of memory, as experienced by an immortal, and as embracing the future.

I wasn't previously familiar with the term Rattrapante. It turns out to be a French term based on the verb 'to catch-up or recapture'. As pictured on Cosmograf's new album cover, a Rattrapante watch has two second hands and an additional button to allow users to accurately record multiple time intervals. Rattrapante watches are very rare and very, very expensive!

The music that Armstrong writes shows an absorption and love of classic prog but expresses it in a thoroughly modern sound, so that the influences become a patina to his writing.

A musical nostalgia opens the album with the intro to In 1985. Its extended Floydian, slow Crazy Diamond sparkle gets kicked into touch by Kyle Fenton's drums and Armstrong's forceful guitar and organ work. Coupled with a chugging rhythm, it moves though lighter and heavier passages. Armstrong pushes the limits of his singing in a good way to capture a live feel that follows his lyrical musings on Live Aid, Concorde, early home computing, Aids and the Hysel disaster (amongst others). He acknowledges that things change and that one should try to hold on to hope for the future, before he rips out a guitar solo of stunning virtuosity.

The title track examines the need to break speed records, and more generally the risks people take to beat the clock in all sorts of fields. The melody switches between synths and guitars. Synth and organ solos feature, before Armstrong channels his inner hard rocker on the guitar.

The Blackheart Orchestra's vocalist Crissy Mostyn adds her mellifluous tones to I Stick To You's melancholic tale of what love would be like to someone who was immortal. A Porcupine Tree-like melody with acoustic guitar and prominent moody keyboards reinforces the lyric's sense of loss, as it threatens to overwhelm its immortal protagonist. Haunting and poignant in equal measure, it echoes the concerns of Van der Graaf Generator's magnificent Still Life but focusses on the sphere of personal relationships.

Backwards piano and synths lead into Memories Lie which lyrically feels like a continuation of the protagonist's feelings in the previous song. Armstrong tops the layered keyboards with another banging guitar solo.

The closing song Time Will Flow felt at first like a song of two halves. It didn't quite come together for me until the fourth or fifth play, when it finally clicked. The first section features a poem about time intoned in the lilting Scottish brogue of voice-over artist Tommy McNally, speaking over an array of pulsing synths, intersecting keyboards and piano. In the second half when the drums come in, this section no longer feels out of place. The poem demonstrates just what a thoughtful and intelligent lyric writer Armstrong is, up there with Peter Hammill. It is a great end to another great Cosmograf album.

With his Cosmograf project Robin Armstrong has produced a body of modern prog works that acknowledges its musical roots but most importantly takes those ideas forward.

If you are unfamiliar with Cosmograf, you can start here and make your way through a consistently great back catalogue. If you dislike the direction that Steven Wilson has taken on his two most recent albums, then give Cosmograf's Rattrapante a whirl. Modern, melodic prog with something to say in a manner that makes it absolutely worth more than one listen. 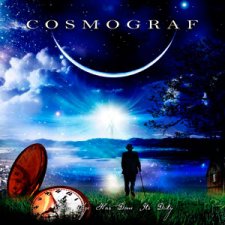 When Age Has Done Its Duty 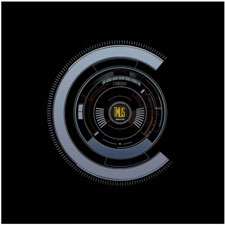 The Man Left In Space 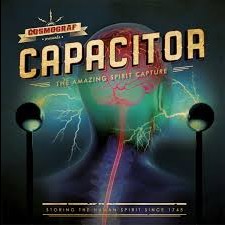 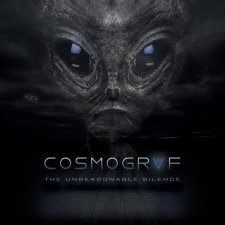 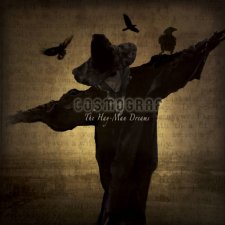