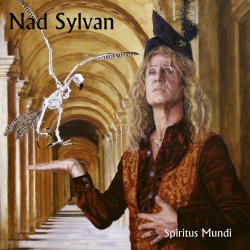 Nad Sylvan first came to my attention in 2008 when he released the excellent Genesis homage Unifaun, recorded with friend and collaborator Bonamici. Since then, he's partnered Roine Stolt in The Agents of Mercy, and following the 2012 Genesis Revisited II album, he's been the singer of choice for Steve Hackett's live interpretations of Genesis' 1971 to 1977 back-catalogue. He's also released three solo albums collectively known as the 'Vampirate Trilogy': Courting the Widow (2015), The Bride Said No (2017) and The Regal Bastard (2019). 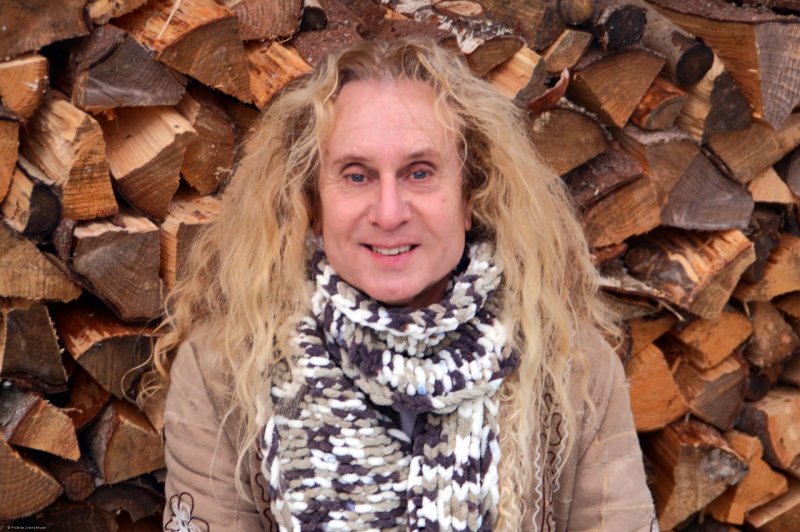 Sylvan's latest album is based on the poems of W.B. Yeats whose works have inspired many songwriters. The title (which means “world spirit”) is taken from the line: “When a vast image out of Spiritus Mundi” in Yeats' 1919 poem The Second Coming. Joni Mitchell adapted the words of this poem for the song Slouching Towards Bethlehem on her 1991 Night Ride Home album, and Steve Hackett similarly reworked the poem The Stolen Child for Waters of the Wild on his 2006 Wild Orchids album.

Musically, this is very much in the symphonic style of progressive rock, and although several songs have a pastoral setting, there are plenty of uplifting moments. The music has a nostalgic quality and the lush keyboard orchestrations, acoustic guitars and rich vocal harmonies are a match made in heaven. At times it felt like I was revisiting an old Genesis album (only with higher production values) in part due to the similarity between Sylvan's baritone and the voices of Peter Gabriel and Phil Collins.

The Second Coming opens the album in fine style with strident orchestral keys, before settling into an almost funky, mid-tempo groove. Sailing to Byzantium combines convincing brass and strings with ethereal harmonies, while Cap and Bells is a slow-burning song driven by rhythmic acoustic guitar. The Stolen Child with its sunny acoustic guitar and skipping rhythm brings Anthony Phillips to the table, while the tranquil To an Isle in the Water with rippling 12-string, flute and choral harmonies would have sat comfortably on Genesis' A Trick Of The Tail album.

The Hawk is one of the album's most immediate songs thanks to the anthemic na-na-na-na chorus but the catchiest hook belongs to the closing The Fisherman with its bubbling synth-line and delicious slide guitar solo that brings Nick Barrett to mind. The lead vocals in the bridge are courtesy of Andrew Laitres who co-wrote the tunes with Sylvan and who also shares the guitars and keyboards instrumentation.

The CD version of the album contains two bonus tracks, You've Got to Find a Way and To a Child Dancing in the Wind but unfortunately these were not made available for review purposes. Steve Hackett adds his 12-string talents to the second of these tracks and the album also boasts an impressive cast of guests including Tony Levin (bass), Neil Whitford (guitars), Jonas Reingold (bass), Mirkko De Maio (drums), Steve Piggot (guitar, slide guitar) and Kiwi Te Kanna (oboe, chinese flute).

Setting the words of a traditional poem to a song melody is no easy task, and for a full album it's quite an achievement. Yeats' prose and the music complement each other superbly and to my ears it's Sylvan's most accomplished singing thus far on record. In short, if you have a penchant for 1970s Genesis, up to and including Wind And Wuthering, this album is for you. 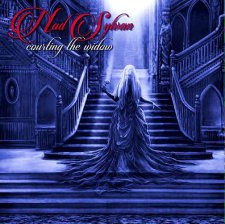 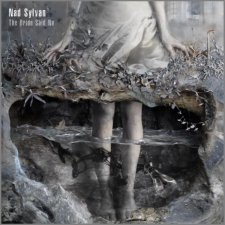 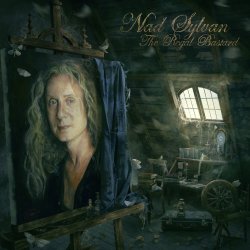 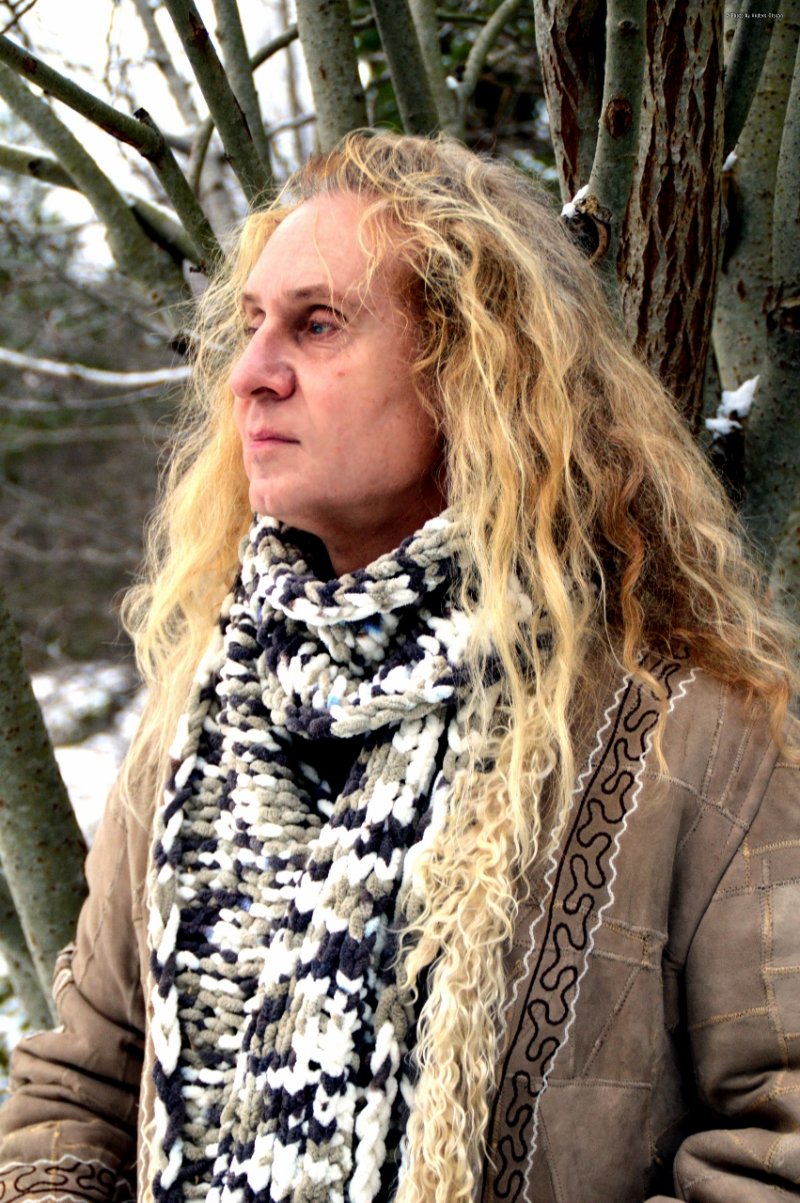