Richard Barbieri — Under A Spell 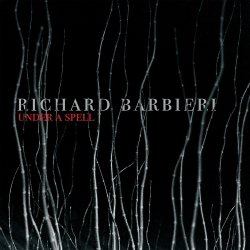 Many prog fans will be familiar with Richard Barbieri from his role as the keyboard player with Porcupine Tree and prior to that with synth-pop, art-rockers Japan; as well as the various alumni off-shoots of which he was a member. He also made a collaborative album with Marillion's Steve Hogarth called Not The Weapon But The Hand as well as three solo albums, 2004's Things Buried, 2008's Stranger Inside and 2017's Planets + Persona.

His latest release Under A Spell was intended to follow in the live, full-band footsteps of the previous album but circumstances that we are all aware of forced a rethink. Richard Barbieri has stated that Under a Spell changed to something that reflects “all this strangeness going on outside. It became something completely different; this weird, self-contained dream-state album.”

Dream-states are what you get with Under A Spell. This is especially so on the shorter tracks which tend to have only Barbieri's keys and synths along with voices that produce mysterious soundscapes.

On Clockwork, pulsing synth loops and Sophie Worthen's treated voices whisper on the edges of comprehensibility. The odd word comes into focus, making it a haunting presence that is disquieting. It has an effect like a musical version of ASMR - Autonomous Sensory Meridian Response that has become popular in recent years (see Wikipedia if you are interested).

Each of the shorter tracks follows a similar pattern, but to different ends, exploring different sound pallets and not-quite-audible words. They include the delicate, A Star Light with co-composer Lisen Rylander Love's diaphanous voice and falling piano arpeggios. The random-seeming bass synth on Sleep Will Find You lies with tinkling percussion and more of Sophie Worthen's mystic vocals, before sequence synth lines burble up. Ambiguous and intriguing in equal measure.

These shorter, ambient-like pieces are placed strategically between longer more 'band'-oriented tracks that you can immediately sense share a substantial amount of the musical DNA of Japan, circa Tin Drum and of Jansen/Barbieri/Karn. Each track is superbly crafted, poised and scintillating. Each has been precision-tooled to fit into Under a Spell's sound world. 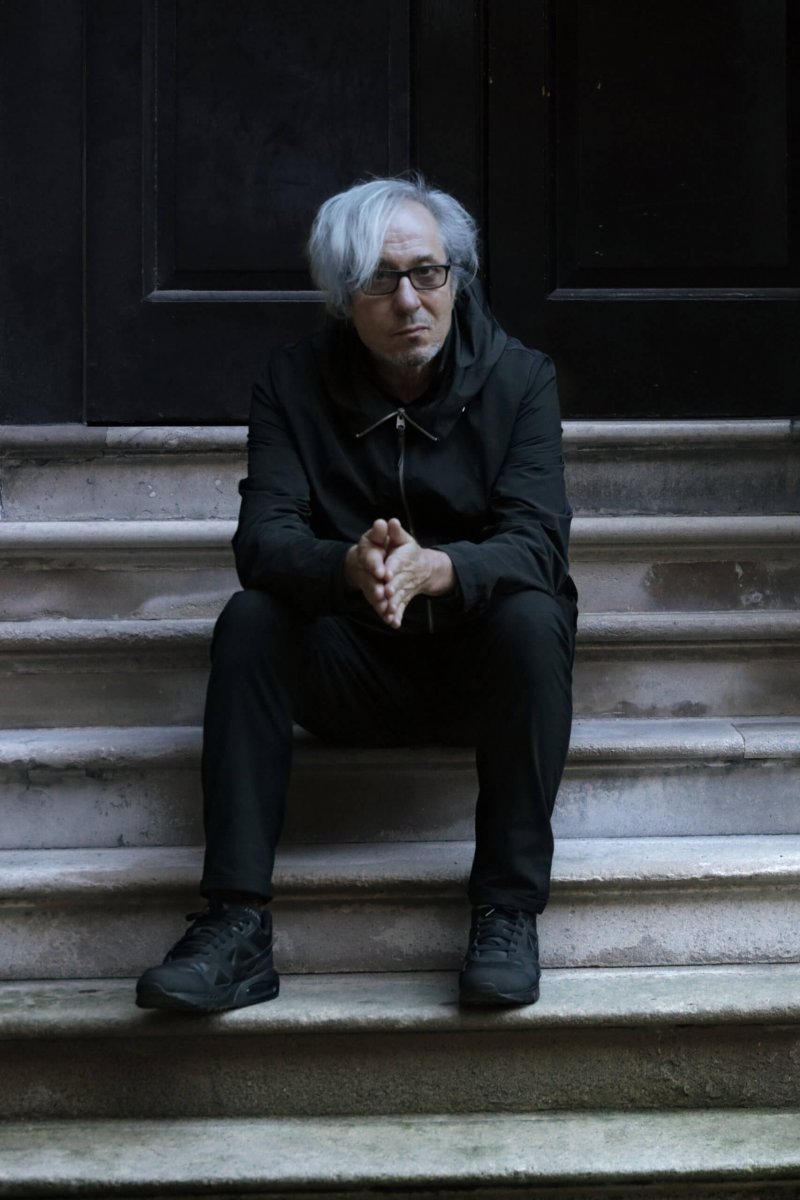 The title track opens in an ambient mode with Axel Crone's reverberating bass, Klas Assarsson's vibraphone and Barbieri's electronics. Its structure develops and resolves into layered keyboards and hypnotic bass with Luca Calabrese's trumpet that alternates between a luminescent tone and passages of sharp punctuation. It all comes together as an iridescent funky whole. Entirely unexpected from the way it begins.

The gripping Flare 2 adds Kjell Severinsson's drums and Gail Morley's elegant violin to the line-up. Flowing keyboard lines and almost-a-synth-solo appear from the shadows as Flare 2's tempo increases with solos of swooping trumpet and violin. This is terrific and has sent me back to listen more closely to the keyboard parts on Japan and Porcupine Tree recordings.

Some of these dream-state works are exploring the dark edges and unreal realness of dreams. Deep pulses of synth and Brand X's Percy Jones' fretless bass combine with the ghostly voices of Steve Hogarth and Lisen Rylander Love to make Serpentine a spooky and engaging listen. There is a sense of menace as well, on Darkness Will Find You.

Barbieri experiments with dub on the fabulous Sketch 6 and it has the feel of an instrumental cousin to John Foxx's Plaza with its four-note theme. Under a Spell heads back towards the warm light of dawn with Lucid's shimmering synths and Suzanne Barbieri's vocal samples emerging to say “wake up” with a gentle insistence, leaving you in that state of uncertainty as to whether the dream is really over.

In splitting Richard Barbieri's Under A Spell into short and long pieces I may have given the impression that it is a little disjointed, but nothing could be further from the truth. Under A Spell achieves exactly what Richard Barbieri wanted it to do. A gripping journey that spirals through a haunted, dream-scape woodland towards a glow that may or may not be dawn.

Under A Spell is a terrific album. This is how you make audacious, keyboard-led instrumental music that doesn't sound quite like anyone else. It is warm and human and expresses the inexpressible.