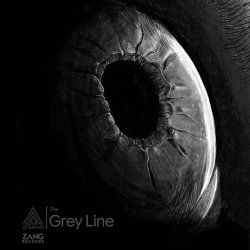 Based in Tehran, Atravan are probably the first Iranian band to be reviewed on DPRP.net and what a good find they are. A five-piece prog-metal band who have a great way with a melody and have the chops to offer engaging and detailed arrangements.

Atravan is the name for the attendant of the sacred flame in Persian temples. As a band they have been going since 2009 and they have released several singles and an EP up to this point via Bandcamp. The Grey Line is their full-length debut.

Atravan mix tempos, dynamics and instrumentation across a range of songs, and a couple of instrumentals that bookend the album. The album opens with an atmospheric, sand-blown swirl of keyboards and pulsing bass. This segues into the terrific progressive metal of The Perfect Stranger's building guitar riffs and keys, with pounding drums, but never without sacrificing the melody. Here the band's key ingredient appears, with Masoud Alishahi's vocals. He has voice similar to Riverside's Mariusz Duda but with a touch more gravel.

Throughout this album there are dual vocals used. Unfortunately, the credits for The Grey Line are a bit scant so I'm not sure if there is a second vocalist or if Masoud has a dual range and the vocals are multi-tracked. However, it does not really matter as the result is a brilliant use of vocals.

Marjan Modarres's keyboards receive much attention and have space to flow through these songs, especially on My Wrecked House, where the spirit of Pink Floyd's Rick Wright is evoked.

After this, Atravan have the confidence to programme two consecutive, but different, ballads. Vertigo has a sublime bass line from Arwin Iranpour underpinning the dual vocal as it grows into a beast of a track. Then layers of keyboards and voices, with Shahin Fadaei skittering drums, give Dancing On A Wire a dance twist.

The title track demonstrates the breadth of Atravan's music. The Grey Line opens with pulsing synths and deep, incantatory vocals, and, as it grows, with Shayan Dianati's heavy riffing and metal outbursts. It is a track full of dynamism as it moves in its nine minutes from light to shade and back again.

Floydian, sustained guitar lines and keyboards flow through the closing instrumental Uncertain Future, a satisfying end to a fascinating ride. It could have been a little more fascinating if they had included some tonalities or references to Iranian music to make it sound less in thrall to Western musical models. But this is a minor point and just something I was hoping for when I saw the band's home country.

Atravan's The Grey Line is a cracking debut that that mixes Riverside heaviness with Pink Floyd keyboards and the odd nod to David Gilmour's guitar lines. But Atravan have already absorbed these influences and made them their own. The Grey Line is the most thoroughly enjoyable prog-metal release I've heard for a while. Roll on their second release. 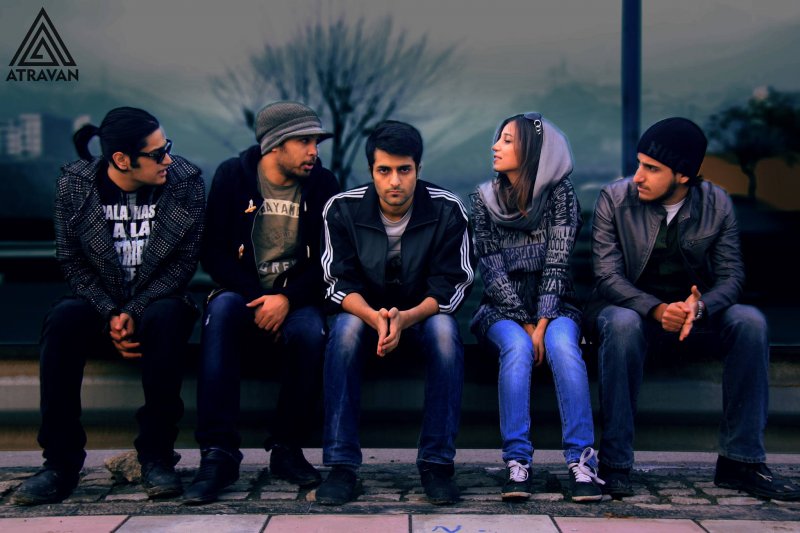