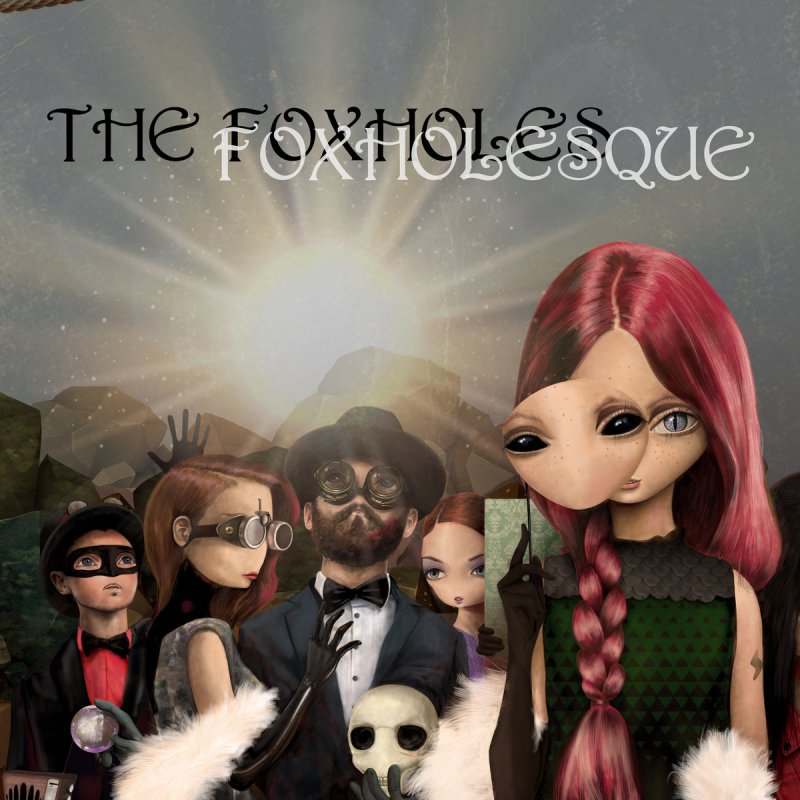 The best thing that can be said about The Foxholes is that they defy any categorisation. Their prolific output, which comprises nine releases in eleven years, has been a steady evolution towards more unconventional and progressive sounds, and Foxholesque follows on the heels of previous titles like Sci-Fox (2017), Radio Cincinnati (2015) or Escaparatismo Cósmico (2013). It is another chapter in this constant quest for new sounds.

The focus has always been on band leader Jonah Luke's commanding guitar work and unorthodox vocals that recite quirky lyrics, all wrapped in a power trio guise. Angel Millán on drums and Max "Mojo" Moritz on bass duties complete the line-up here. Jonah is the only constant figure in the band's history, but keyboard textures have also found their natural place within the band's signature style. This is none more obvious than on Vepar, one of the best tracks on the album. It is an intriguing mid-tempo song, complete with dramatic strings which wouldn't be out of place on a Lunatic Soul or even a Riverside release.

Keys also embellish the opening salvo Cruzada; a catchy anthem that despite its brilliance would probably have benefited from some trimming as there might be one or two choruses too many. Both this piece and Orbe might remind you of The Pineapple Thief in their misleading simplicity coated in modern production embellishments. This reference is not petty, as I genuinely hear many similarities between both bands, the same way the epic 10 minutes of the closing title track somehow harks back to all things Porcupine Tree (from the plaintive Signify to the more metallic The Incident). In any case, The Foxholes have their own sound, and these are more references than comparisons.

The remainder of these concise 39 minutes include the shorter Who Do You Think You Are?, featuring prominent vintage keyboard work as well as Jonah's not entirely successful but nevertheless brave attempt at English lyrics. There is also a bonus track in the shape of La Sed Que Yo Tengo, which originally appeared on their 2011 release bRutaL. It is a fan favourite and live staple of theirs, if there ever was one.

A difficult proposition to pinpoint, and an oddity among fellow artists, it is bands like these that keep the flame alive and make independent musicians so relevant to the scene. 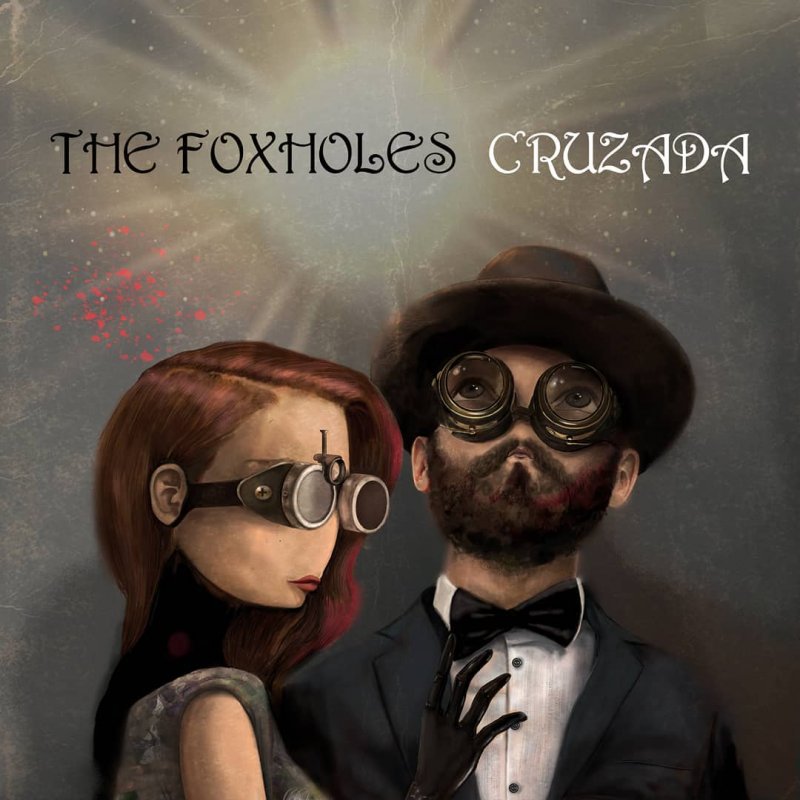 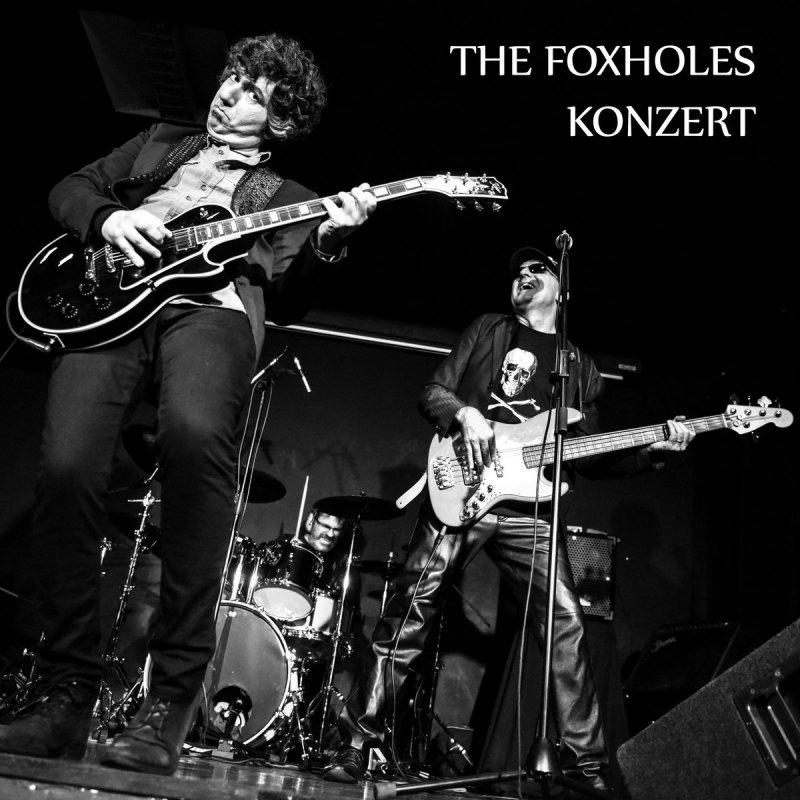 First of all: don't let the Teutonic-tinged title of this release mislead you. It might make you believe this is some sort of Kraut or even Zeuhl live extravaganza. Far from it. This Konzert is actually a performance by Catalan power trio The Foxholes, the brainchild of chief composer, lead guitarist and charismatic frontman Jonah Luke. It was recorded in (the now seemingly distant) February of 2019 at the Garcilaso Civic Centre in Barcelona.

The 40-minute set plays out as some sort of 'best of', but in that regard I'd say their 2016 compilation, Un Mal Menor, is the better place to go, as the band's live sound rather gravitates toward the rough and ready, rather than the sophistication and polish which characterises their studio output.

Case-in-point is the catchy, energetic opener Tu Realidad ("Your Reality"), which makes good use of the three-member configuration, or the slightly more intricate La Ciencia de la Confusión, a good example of how an intelligent use of dynamics makes a three-piece sound like five.

Elsewhere, Tierra Ni Hogar ("Land Nor Home") might remind you of Muse in some of its passages, although in a more restrained way, and Mephistopheles manages to make its odd time signature sound deceptively simple.

The oddly, geekily-titled King Cujo sends this live set off in expansive fashion, and all three members get to flex their musical muscles, including some Stewart Copeland-esque embellishments courtesy of drummer Angel Millán and nimble bass work by Max "Mojo" Moritz. Being an enjoyable live recording as this one certainly is, it nevertheless documents a stripped-down facet of the band that might not be the most appealing for prog-heads. In this particular case, I would refer them to Foxholes' studio albums such as Escaparatismo Cósmico (2013) or Sci Fox (2017), where they'll find plenty to enjoy.

All things considered, you'd be hard-pressed to find a more difficult band to pigeon-hole than this one, and that's a gift. 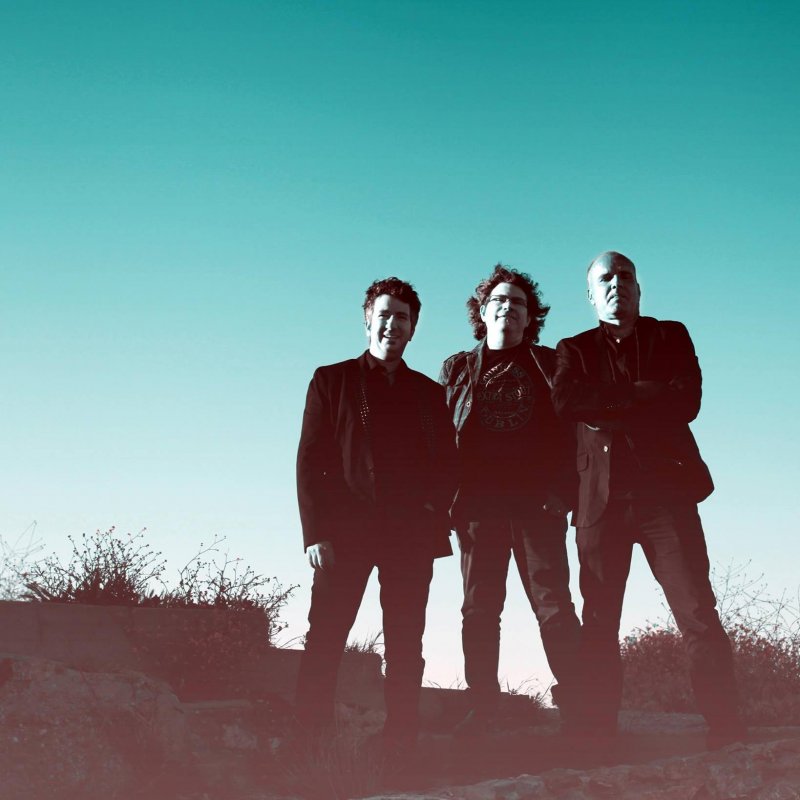