They always say you should never meet your heroes, so hoping that a remote, Covid-safe interview doesn't count, DPRP's Craig Goldsmith speaks with Ed Wynne about the Ozric Tentacles' new album Space For The Earth, keeping busy with side projects, his optimism for our planet, and a possible life on a desert island.

Congratulations on yet another incredible slab of sonic splendor. It's been five years since Technicians Of The Sacred, and even though that was a double album, for those of us with an insatiable Ozric appetite, it has seemed a very long time. So what have you been up to since 2015?

I've been making tunes as I always do with two Nodens Ictus CDs (one studio, one live). Also I released my first solo album, Shimmer Into Nature. Lately I've been collaborating with my friend Gre, who is the creative mind behind his bouncy, Ozricky project Gracerooms. We're called Vita Voom, and we have about a CD's worth of tracks almost ready to go. So plenty going on! 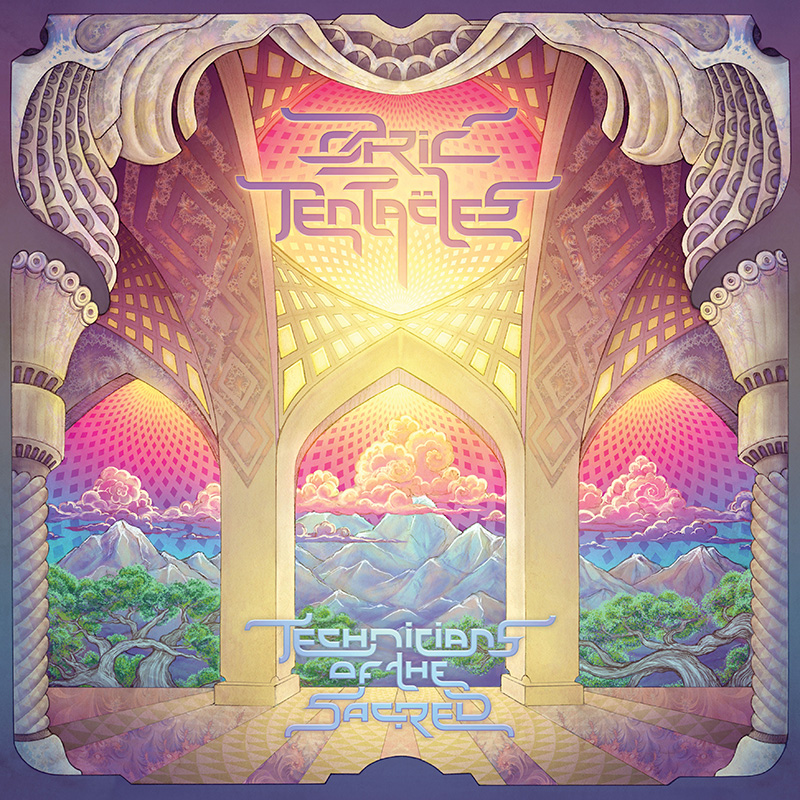 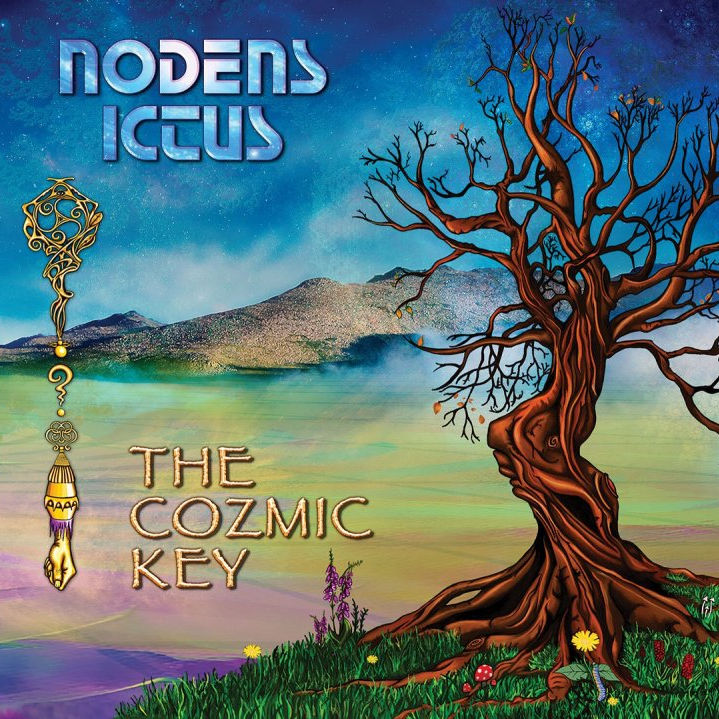 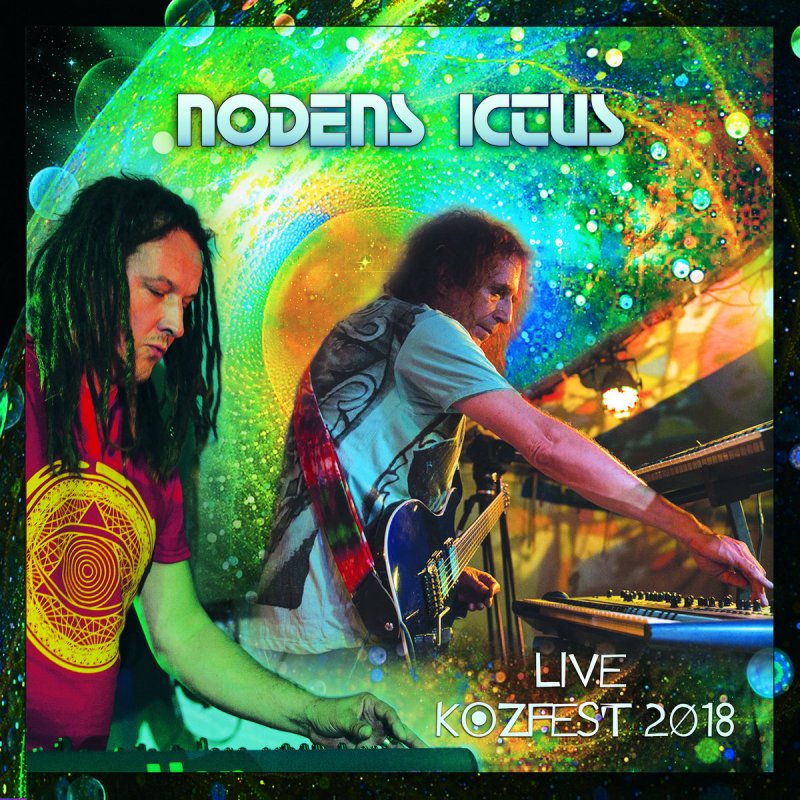 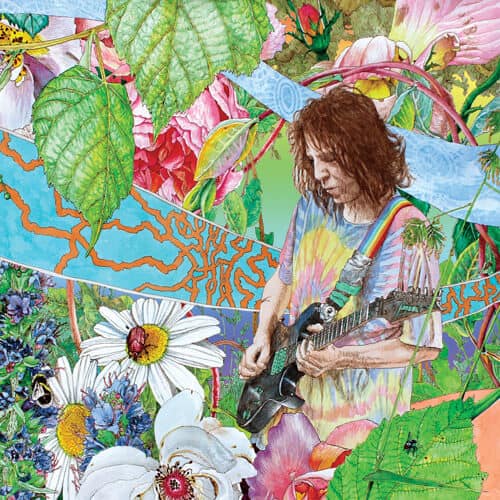 The new albums continues to develop the organic feel that permeated last year's solo release Shimmer Into Nature and, and even harks back to 1994's Arborescence. However both seem uplifting and celebratory, rather than doom-mongering. Does your music reflect optimism for our planet or have I got that all wrong?

I always try to make these tunes carry a positive and fun feeling, and yep, it does get a little 'out there' occasionally. But I try to provide a comfortable pathway there and back. So yes, I hope this album gives people a little respite and hope for our fragile world.

Ozric Tentacles has become a genre in its own right, with a truly unique sound that is not necessarily appreciated by everyone, I'm sure you will agree. I've found that adopting an open mind-set (eg. newborn child) takes the listening experience of your music to a whole new cognitive level; almost transcendental. Is this the primary aim in your music, or is it just a bit of fun?

I see musical fun as an automatic transcendental catalyst. If it makes you smile, your pupils dilate slightly, and the whole spirit opens up a bit. For me, making these tunes is a way to explore the inner mind, in a way, so hopefully that translates through the music.

The middle track Popscape is truly mad. It sounds like the most merriment you have had making music for quite a while!

Hey we can't be too serious all the time can we? It was both the funniest and the most exhausting tune to work on. It was sometimes hard to concentrate due to laughter! But humour keeps me sane.

Not that complexity was a low priority in previous releases, but Space For The Earth has really pressed the time-signature weirdness button. It really holds the attention and doesn't allow for such an “easy” listening experience; in a good way. Do you anticipate any difficulties reproducing these tracks live, one hopes post-COVID?

Yes this is definitely a challenge, but it's always like that. It usually comes together after a few rehearsals, and obviously, it's immensely satisfying once it works. Few people will ever know the mixed feelings of fear and excitement that goes with playing a super-complex, polyrhythmic Ozric track for the first time!

You are known for respectful nods towards Steve Hillage, Hawkwind etc. Conversely, in a throw-away music-streaming world, is there anything you think should really be sent to room101?

I dont want to send anyone there, maybe I'll get sent there one day!!! 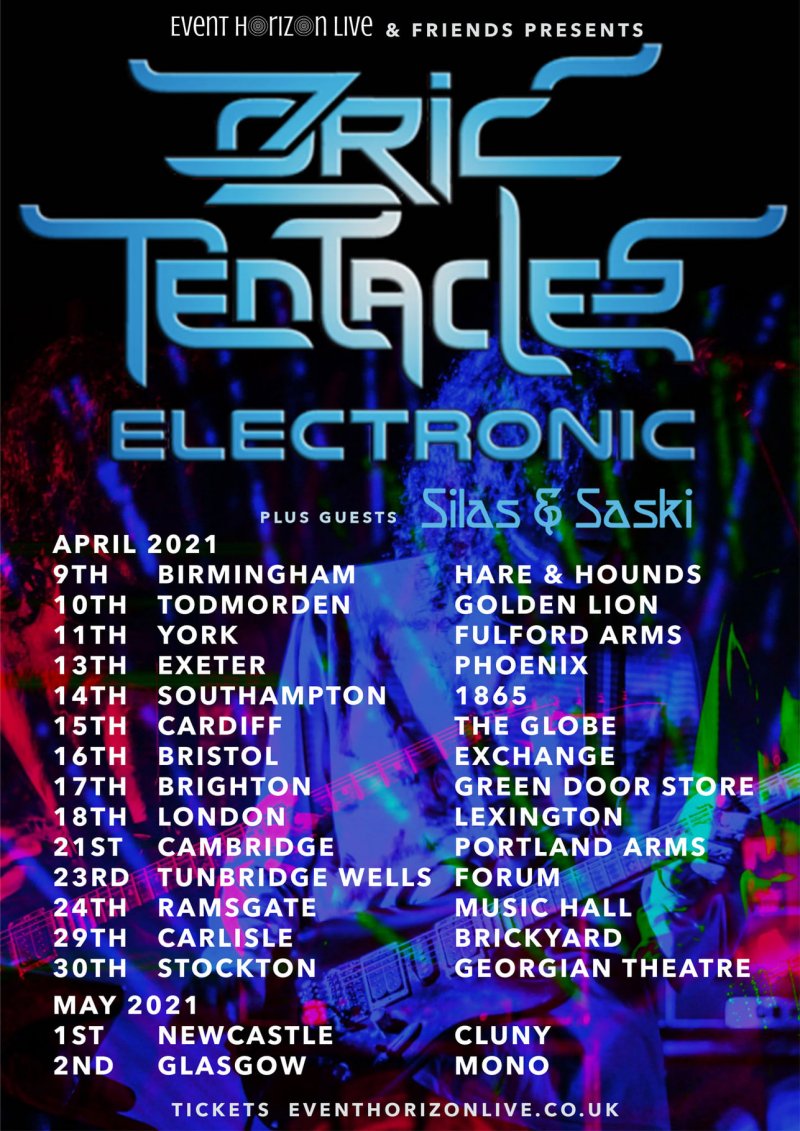 Finally, I'm sure one day you will be invited onto Desert Island Discs, but in anticipation of that, can you tell our readers what your eight recordings, one book, and one luxury item would be if you were a castaway?

For the book I'd have any good book on wilderness survival! Am I allowed to say that my luxury item would be a house? Maybe a bit extravagant. I suppose a tent will have to do!

Thanks Ed for your time, and for all the amazing music over the years.

Ozric Tentacles — Space For The Earth 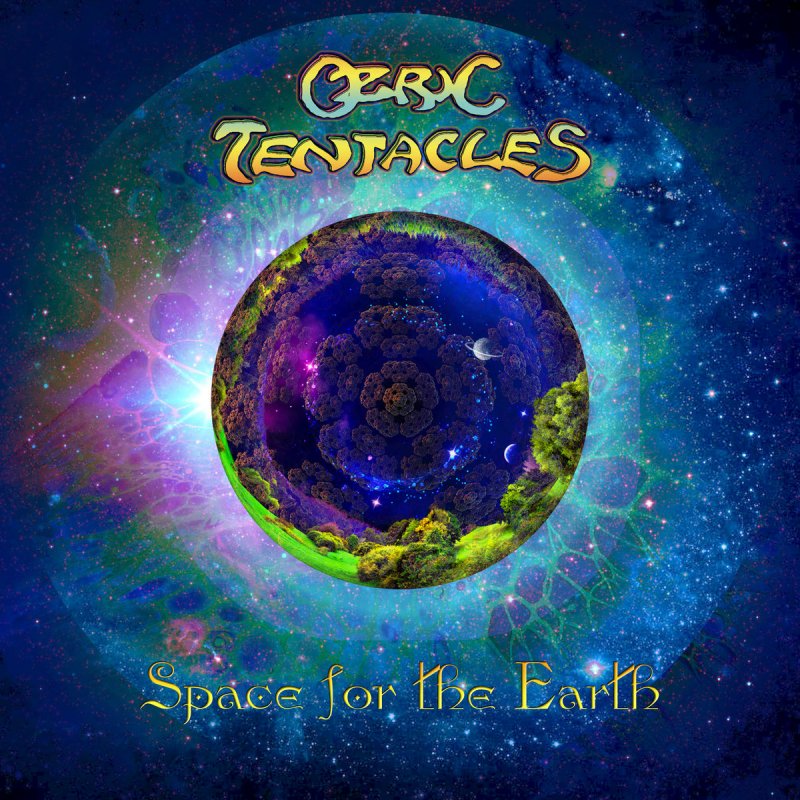 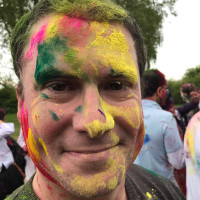 I had thought that Technicians Of The Sacred was the curtain-call for all things Ozric, then all of a sudden out of Erpland comes this wonderful medicine for the mind; just in time to save 2020. Sonic-sculpter Ed Wynne hasn't been idle since the last album (see interview above) and this recording demonstrates no signs of rustiness. It's 47 minutes of spiralling, atmospheric space-rock-delight, without a glimmer of filler.

Ed has relocated to rural Scotland, and after having lived in Somerset, then Colorado, as well as world travels, the connection with nature and our planet shines bright here. In many ways it is a follow-on to his solo release of 2019, and again he is joined by his son Silas Neptune and drummer Balázs Szende.

What makes this much more ozricky though, is the return of some old friends. Welcome back to heyday synth player Joie Hinton, drummer Nick Van Gelder, and long-missed jumping-Jon Champignon on flute, who entertained on so many a live show in what seems like an eternity ago. Ed is currently spinning a side-project with "psychedelic voyager" Gracerooms who adds more synth; as if that were lacking.

This is a planet-happy album. I can almost visualise it extracting carbon from the atmosphere. The music develops organically, as if from a germinating seed, with each track branching into an arboreal mood-uplift. Sonic shinrin-yoku, if you will.

Speaking about the interesting play-on-words single Humboldt Currant, presumably alluding to the world's most fertile ocean current, Ed comments: "It's a light-hearted message about feeling all right. It's not trying to dig down into the depths of what is going wrong in the world but giving people a little bit of relief from everyday life, a stepping-stone into the astral plane". Quite.

Apart from the characteristic electro-twirls and Vai-esque guitar spasms, attention is also demanded by a suitably complex set of time-signatures. Only the title-track and the sandwich-track Popscape display simpler rhythm sections. Production, as with all things Ozric, is top-drawer, with clear separation between the otherwise-brimming sonic melting-pot that is presented here. The use of a new 8-string Ibanez jam doesn't go unnoticed, or the Balkan kaval flute. Apparently Nick van Gelder even used the original snare from the early cassette-only albums.

It says a lot that many have tried to recreate the "Ozric" sound over the years, with only (to these ears) Spiralmaze coming close. Thankfully it seems the pioneers themselves still have plenty of life in them. If I were to be picky, I'd say that 47 minutes leaves us wanting a lot more, and I miss the frenzied, overdriven reverb explosions of Vibuthi or Disdots, but in the end I know this will be occupying the space between my ears for years to come.