Ontologics — Heading To The Outer Realm 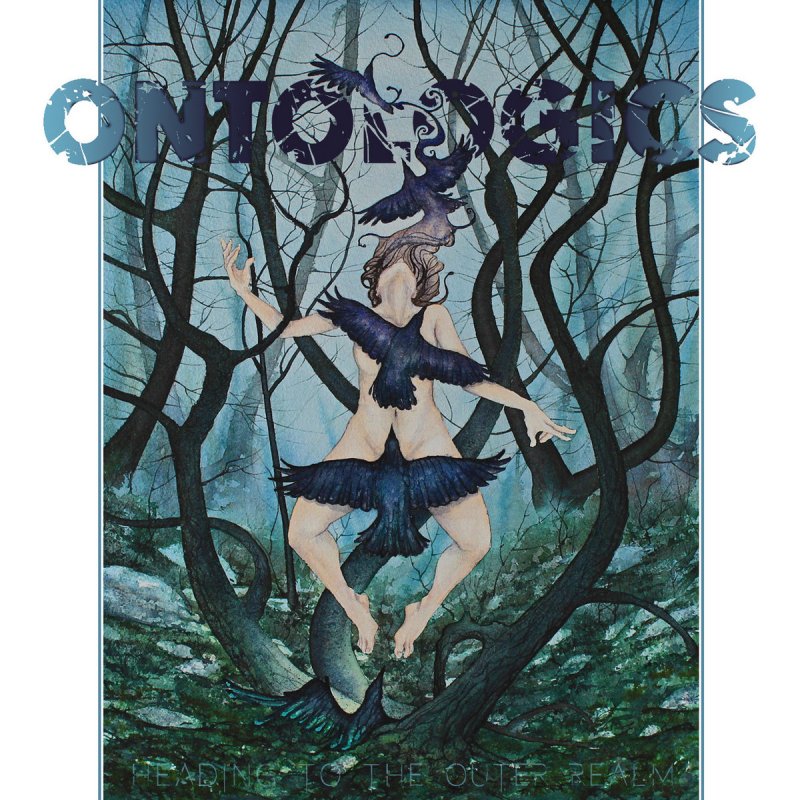 If there is a more divisive vocal style in prog than the death metal growl, then odds-on it is rap. If you find shouty tales that boast of "guns 'n' money in hos" not to your taste, then I have to agree with you. However, in the case of Rhode Island's Ontologics, you find rap of a generally political nature that fits seamlessly with the sometimes-hyperactive music this duo produces. If you think that Rage Against The Machine would have been better as a modern experimental prog group, with sung vocal lines as well as rapped ones, then look no further.

Released at the end of last year, Heading To The Outer Realm is Ontolgics third release following on from 2013's Something To Needle Over and 2015's Drones From Home. Both received appreciative reviews here on DPRP.net. Reviews that recognised that Ontologics' take on prog is something new and adventurously-challenging.

The album opens in fine style with the mutant Talking Heads funk of Upside In Downside Out. Fusion style bass drives this along, with its hummable melody sketched-out with blocky guitar riffs and squelchy keys. The vocal line is sung superbly by Ian C., and when he switches to rap at will, it is entirely convincing and fits like a finely-balanced watch movement. 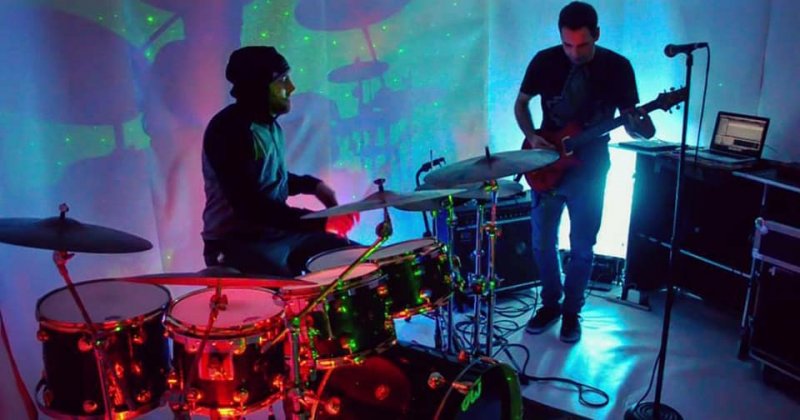 Since their debut, Ontologics have added in some world music elements (sitar and tuned percussion) which make their first appearance on _Use Your Utopia Or Lose Your Utopia). Here Ian C. has a super-fast vocal line that left me breathless just listening to it, especially his matching of the fierce drum line. The track suddenly switches to a jazzy guitar break, but it never abandons its hooky chorus. Terrific stuff.

Ontologics continue with more densely-layered music. Squelchy funky keys and bass, chugging prog-metal guitars and their trademark hypnotic drumming, that supports the vocals and rapping, are all finely balanced by a pin-sharp mix and warmer production values than on their debut.

There are different highlights and accents on each track, as they twist and turn without ever losing the melodic thread. There are examples all through the album, but I particularly like the cracking guitar solo on Assemble Them. On the title track, Ontologics move from tuned percussion, through Mellotron and delicious riffing guitars, to a rap that matches in intensity the guitar solo that precedes it. On Around The Fire We Sit And Wait Part 1 has stop/start electronica that gives way to a lovely Fender Rhodes sound.

On Heading To The Outer Realm there is something for those with adventurous ears, as it is awash with a broad but intense musical pallet, a mix of rhythmic switches, inventive arrangements and instrumentation. If you are looking for a guide, it has the aroma of King Crimson at their most out-there, with a friendly wave to Gentle Giant's complexity and Frank Zappa at his most song-focussed. Ontologics have a modernist take on prog, a take that shares the experimentation of Bent Knee, but with experimental hip-hop as its base.

Have a listen to the sound of (for the want of a better term) the walls of 'traditional' prog being kicked down, and then re-assembled in ways that you might think that you might not enjoy. But be open-minded as Ontologics are a band that are beginning to scale the uplands of greatness.