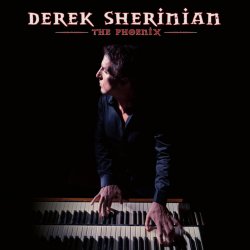 I've always had the impression that Derek Sherinian was misunderstood when he got to replace Kevin Moore in Dream Theater, and treated unfairly when he was "politely asked" to leave. Not to underestimate Jordan Rudess' obvious talents, and Sherinian's fashion choices at the time were questionable to say the least, but I loved his contributions to both A Change Of Seasons (1995) and Falling Into Infinity (1997) as well as the live shows, where he could display his flamboyant concoction of John Lord/Keith Emerson/Chick Corea antics to great effect. I for one miss his brash edge on DT's modern output.

His trademark sound is unmistakably present throughout his solo discography, which in my book is an uneven affair. Sherinian has always swayed between prog-metal pyrotechnics and fusion elegance, and his albums tend to fall in these two categories more or less plainly. So for every somewhat sterile shredfest such as Blood Of The Snake (2006) or Molecular Heinosity (2009), there's an Inertia (2001) or Oceana (2011) to bring some groove and finesse to the table. This doesn't mean that he can't infuse some variety into his projects, but I've always preferred his jazzy/proggy side over the technical fireworks he (and his illustrious guests) are capable of.

In any case, his solo work always benefits from the expert hands of the legendary Simon Phillips, who as expected provides warm, crystal clear production values as well as magnificent drumming, not to mention quite a few co-writing credits. Though The Phoenix seems to lean towards the fusion category, I'd say it actually functions as some kind of career overview, and in this regard it is highly recommendable as a starting point for those interested in discovering his oeuvre. 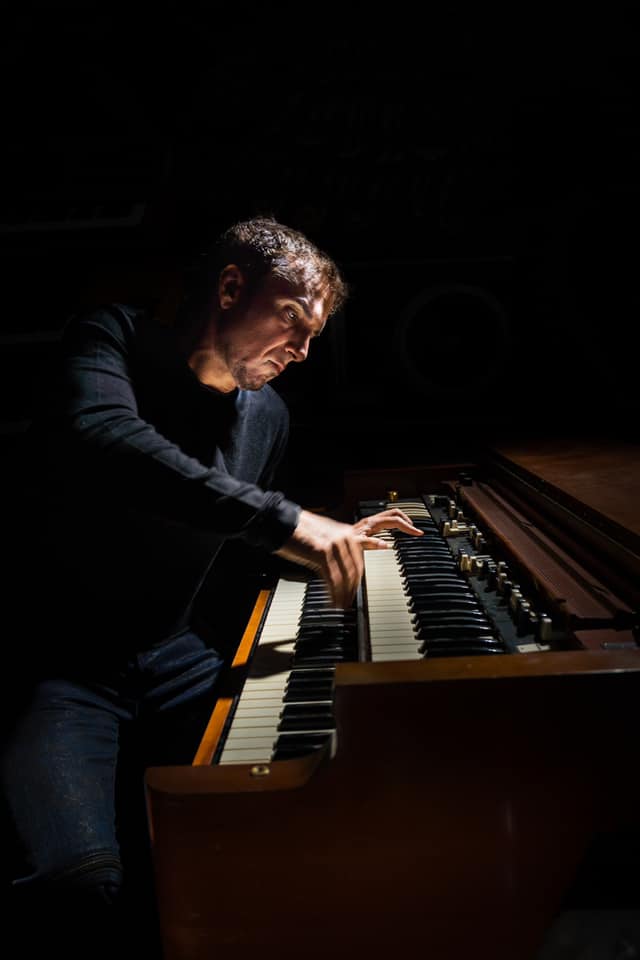 For those on the lookout for Billy Cobham's Quadrant 4 breakneck brand of jazz rock, there's the opening title track. If it's pure prog-metal that you're after, then the seven minutes of killer riffs and flamenco interludes of the closing track Pesadelo ("Nightmare" in Portuguese for those interested) are pure heaven. Elsewhere, Clouds Of Ganymede and Temple Of Helios represent the quota of simultaneously technical and catchy instrumental prog. There's also room for (almost) pure jazz in the shape of Dragonfly, a wonderfully intricate trio piece, in which Sherinian gets to flex his muscles on the acoustic piano. There is also a cover of Buddy Miles' Them Changes, whose R&B hues might feel slightly out of place in the context of this album, but it is as infectious and groovy as it gets.

A plethora of keyboards, including Wurlitzer electric pianos, B3 organs, Moog and Nord synthesizers provide a sonic palette which is rich and diverse. Almost as rich and diverse as the list of stellar guests, which features the talents of Zakk Wylde, Ron "Bumblefoot" Thal, Steve Vai and Joe Bonamassa among others to round-out a very entertaining 42 minutes of exciting music.