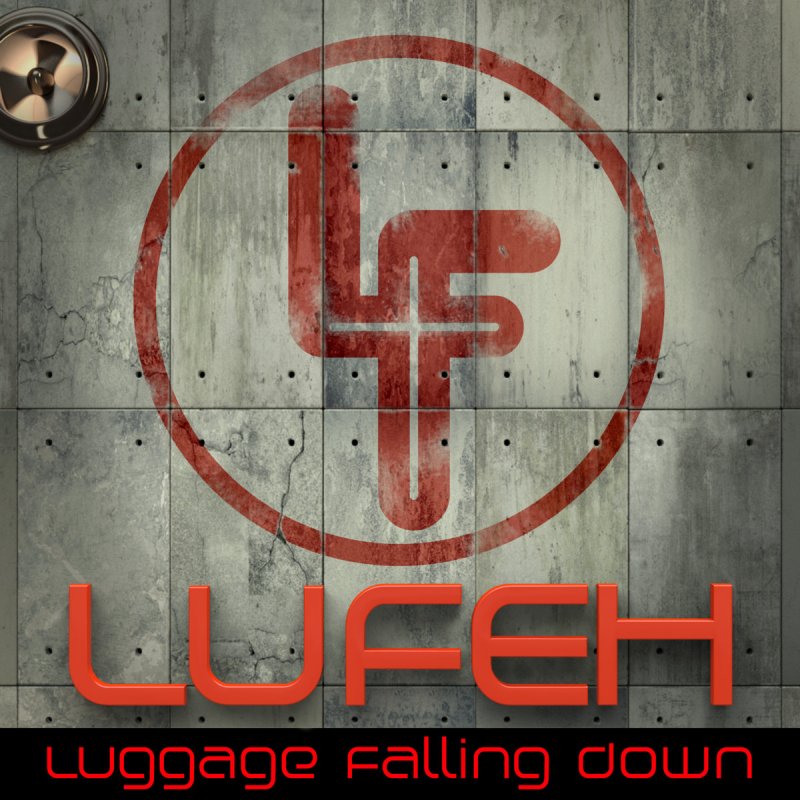 Lufeh Batera is a Brazilian drummer with "a successful career performing with many local bands and artists". In 2008 he recorded his first solo album, Drummed In Classics, which combined classical pieces with progressive rock drumming. Having moved to the United States in 2014, the second album to bear his name showcases his drumming within a heavy-prog band format.

Luggage Falling Down will be a pleasant surprise for those who enjoy their prog on the heavy side, with occasional flourishes of metal, plenty of instrumental workouts, short song formats and a strong foundation in jazz. The eight songs are technical, energetic and always seeking a melodic hook.

Lufeh, guitarist Teo Dornellas, bassist Duca Tambasco and Gera Penna (keyboards) lived together for two weeks throughout the recording process. Having lost their original singer a month before recording began, Dennis Atlas was a local vocalist brought in to complete the line-up. Despite their short time together, the sprightly live videos recorded to help promote the album, show that this is an incredibly tight and talented unit. 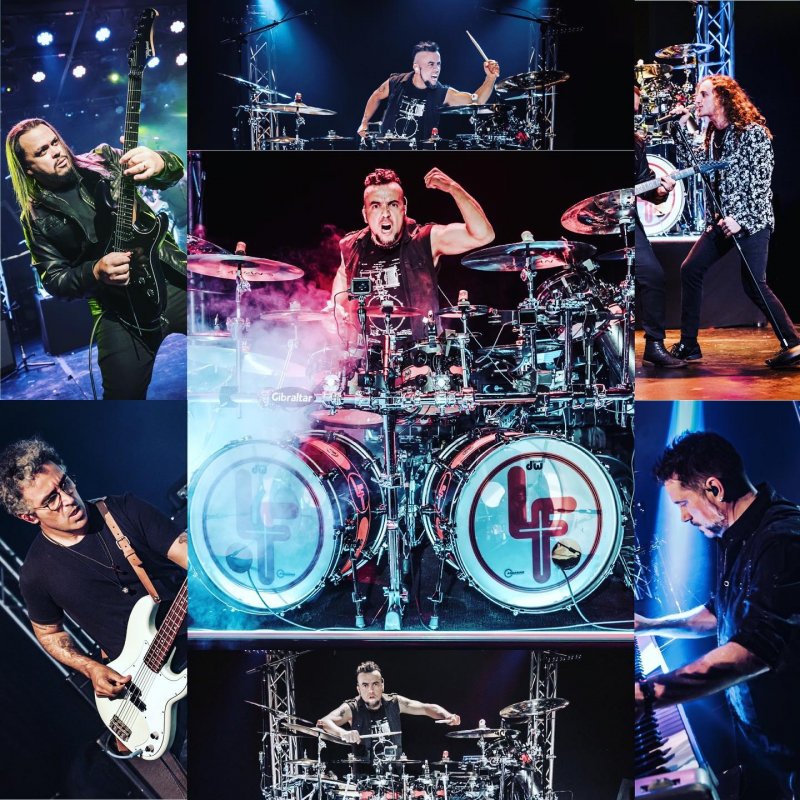 The band's biography suggests a blend of Rush, Dream Theater and Brazilian music. I can sense the Brazilian inspiration though the energetic rhythms. I am struggling to get much of a Rush/Dream Theater vibe, mainly as the jazz flavour is far stronger, and the metal much lighter. A more jazzy The Flower Kings would be a better comparison.

Singer Dennis Atlas has a good sense of melody, and his main job in a Styx cover band shows he has the range and melodic sense for this type of music. Personally I find his tone, and the rather thin production of the vocals, not quite to my liking.

Opener Find My Way is a fabulous track but all the songs are of a consistent quality. The album needs stronger hooks, both vocally and instrumentally and I'd like to hear what they could do if a few of the tracks were extended beyond the four/five minute mark. However this is an impressive opening statement by a band I shall keep an eye on.