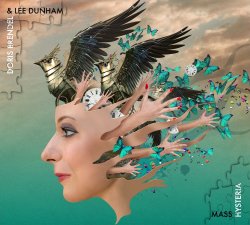 Doris Brendel is probably best known to prog fans for her having provided backing vocals to Fish's last tour. She was scheduled to repeat this performance, but due to Covid-19, the Weltschermz tour had to be cancelled. Doris has a long career, which began with The Violet Hour in the early 90's. She has provided vocals for many great artists, and was asked to provide vocals on Pink Floyd's Great Gig In The Sky tour, but had to turn down this opportunity due to previously-agreed commitments.

It was around 2010 Doris began to dedicate time to producing solo albums, and during 2012 began to work with producer and guitarist Lee Dunham. This partnership has so far produced three studio albums, various live CD and DVD releases and now the new album Mass Hysteria.

Doris and Lee appear to have become one of the artists who have successfully transitioned towards the modern music industry. They produce limited releases of their albums, Mass Hysteria is available in a limited deluxe package which includes a jigsaw of the album's glorious cover art which was created by artist Igor Morski, among other exclusive items. Doris and Lee have also cultivated a strong steam punk image which has also enabled them to create a strong live stage show, thus creating a demand for live recordings that fans seem to be clamouring for.

All this hard work would not mean a great deal if the music was not any good. So, what does Mass Hysteria provide for the listener. The sound is that of classic rock, but with a modern edge. The modern sound may be due to Mr Prog, John Mitchell having been given the task of mixing and mastering the album at his Outhouse Studio, and a pretty impressive job he has done. The mix sounds bright and dynamic, making the album a pleasure for the listener.

The classic rock elements appear to reflect who Doris has previously worked with from the blues and rock of Gary Moore and Wishbone Ash, to the proggier sounds of Marillion. These elements are enhanced with the songwriting elements, which give a nod at times, ranging from The Beatles all the way to the more modern elements of Muse.

The album opener, Takes One To Know One, immediately primes the listener in what to expect. A big, brash, bluesy rocker, that anyone who appreciated the likes of Thunder, or their earlier incarnation Terraplane, should immediatley fall in love with. The guitar dominates, with keyboard flourishes added sparingly, but enough to enhance the song. Then Doris' wonderful voice enters the fray. A wonderful classic rock voice, which at times ascends to the natural, gravelly earthiness of Janis Joplin or Bonnie Tyler, and then caresses your aural receptors with delicate passion, akin to that of All About Eve's Julianne Regan. 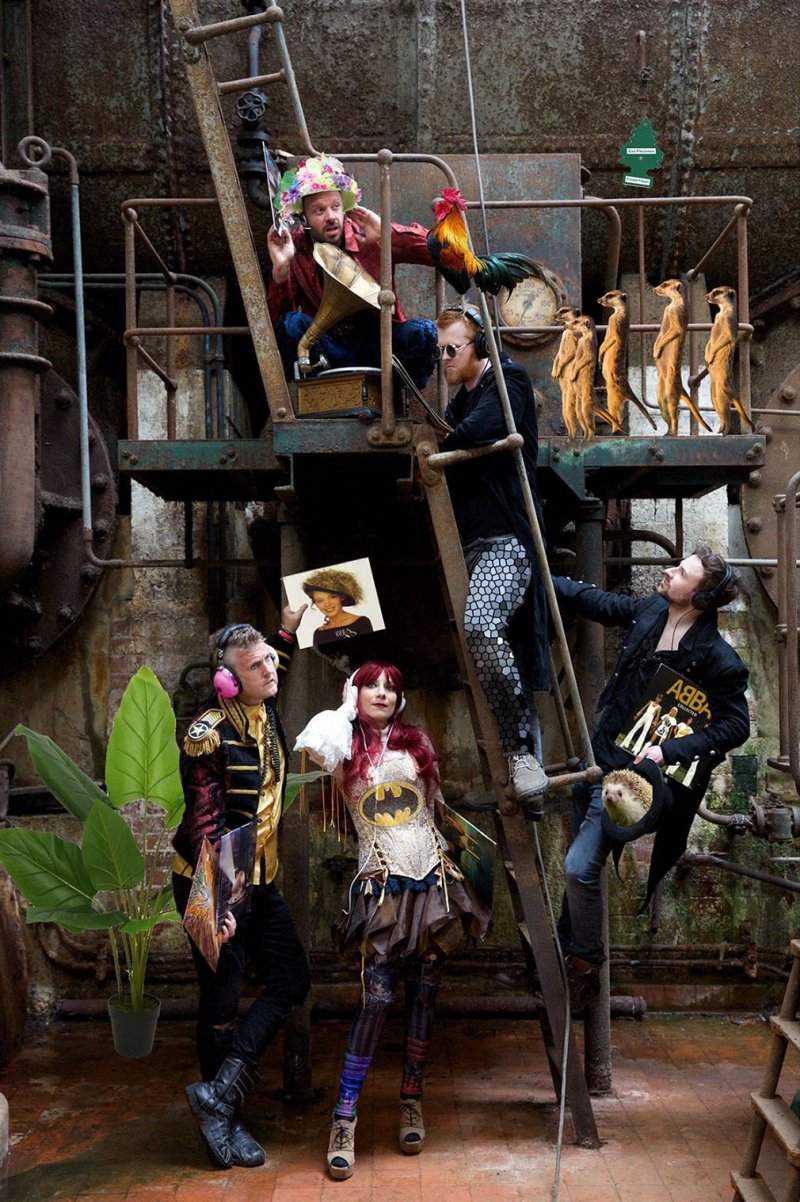 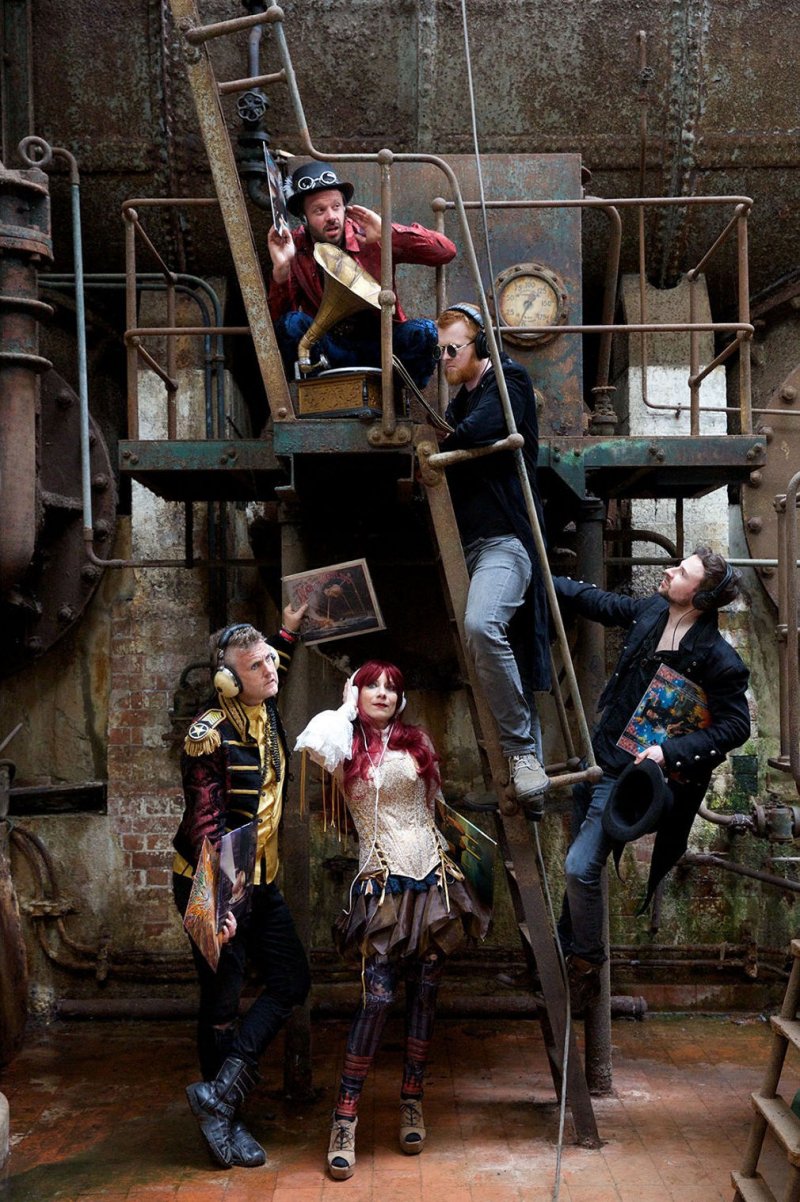 Second track, It's Never Too Late has an opening, which for some reason reminds me of Gary Moore's Empty Rooms. It is a slow-burner of a song, which gives the listener time to recuperate after the rocky opener.

Each track has its own unique identity, with a folky feel to Took My Breath Away, which is gloriously enhanced by Doris playing flageolet. You're Everything could have been co written by Jim Steinman, and the introduction to Otherside Of The World has an introduction that is a cross between aboriginal rhythms and country and western guitar. The main staple is an abundance of catchy hooks that proliferate the whole of the album. The title track and The People Are Going To Rise Up have choruses, infective hooks and an atmosphere which is where the Muse reference, for me, is most prominent.

The songs must be well written, as by third of fourth listen the album feels welcomingly familiar, and you will soon feel a reassuring comfort listening to the disc, like settling in for the night with a close friend. The one thing this album is not, is boring, and it is one of those rare albums for which you can comfortably say, there is something to enjoy for almost everybody.

Normally, Mass Hysteria would probably be an album I would pass on, but I am seriously grateful I decided to give this a chance. It is an album which takes lavish portions of classic rock and mixes it with a modern approach. While the whole classic rock genre appears to have been left behind, Doris and Lee remind the listener what great pleasure can be got from being allowed to rock out. Hopefully they will soon be allowed to present this new material in their most natural habitat, on stage in front of an eager audience ready to be enthralled by this majestic release.