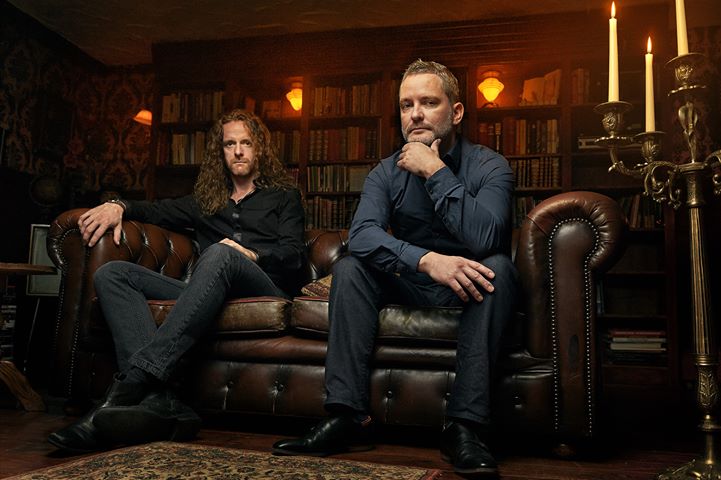 Into The Open. Photo by Lori Linstruth, used by kind permission.

Into The Open — Destination Eternity 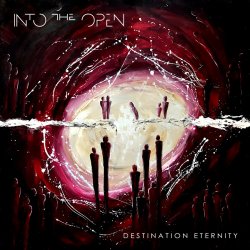 One of the biggest thrills in my life-long musical journey is when one discovers an unexpected gem. Sometimes it's a brand new artist, sometimes it's an artist that you'd heard of, but not previously enjoyed their albums. Always there is that thrill of pressing play, and feeling the excitement glow as first the opening song, then the second and then each and every moment of the album hits exactly the right notes.

You press play again immediately, to delve deeper into the musical details. You open the lyric sheet and wrap yourself around the imagery and the words. I am thankful to count in the hundreds, many hundreds, the number of times this has happened. Less so, as the years progress and naturally the "I've heard this all before" thoughts become harder to ignore. But it is still a thrill when albums such as this generate that glow of another newly discovered musical gem.

Into The Open is a new Dutch band created by Jan Willem Ketelaers and Sander Heerings. Ketelaers is the lead vocalist for Dutch neo-prog band Knight Area, whilst Heerings is probably best known for his work with The Dust Connection. 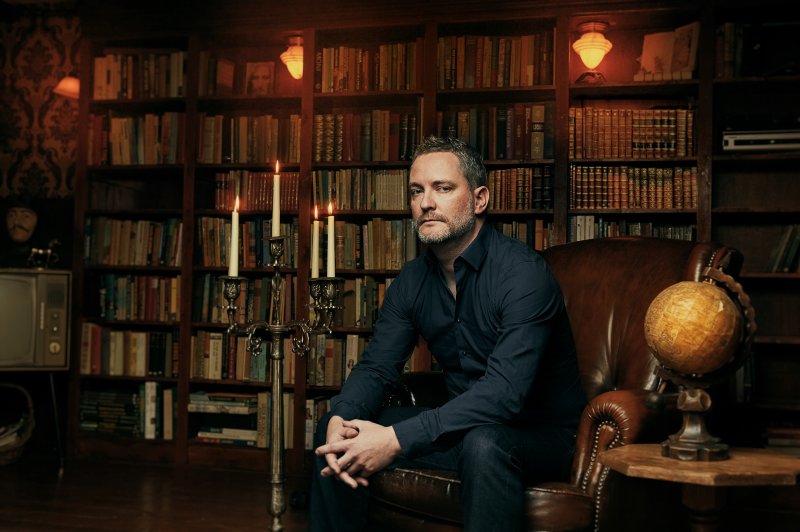 The motivation for this album seems to have started with the pair wanting to create a concept album to bring a story to life. The story is a very emotional one, telling of the journey of a soul from its birth, to its final destination: Destination Eternity.

In that respect this works in a very similar way to Sieges Even's classic album that follows a similar theme. The Art Of Navigating By The Stars is more complex musically, but both deliver that same level of satisfaction via the way that the whole album rolls as a single coherent musical and lyrical entity. Neither is no mere collection of great songs; more a series of great melodies and musical passages that combine into the perfect whole. Both albums only truly work if you listen to them properly (and repeatedly) as a single piece of musical art.

Again in a similar way to The Art of Navigating..., this album is simply packed with ever-lasting vocal and instrumental hooks-to-die-for. Birth being (as nature intended) the opening song where I immediately knew this was something special. It is however followed by a track that is even more perfect. The tolling bells and violin add extra tension to Judgement Day, whilst the Survivor-esque rockin' simplicity of Back To The Days and the honestly melodic Eternity were other immediate favourites.

And also in a similar way to Sieges Even, the end result is entirely due to perfect sum of Into The Open's component parts; the way in which the creativity and the contributions of each individual musician are in unity from beginning to end.

I've never been a big fan of Knight Area nor have I ever particularly noted Jan Willem Katelaers role as its singer. Here his voice is stunningly faultless. Reminding me throughout of some of the best melodic hard rock voices from the 80s and 90s, yet with added subtleties that emerge as my number of repeat plays mount. His performance on the balladic Purpose is very special. He is matched by guest female vocalist Maria Catharina, who brings a refreshingly different sound to the compelling Ride The Wind. 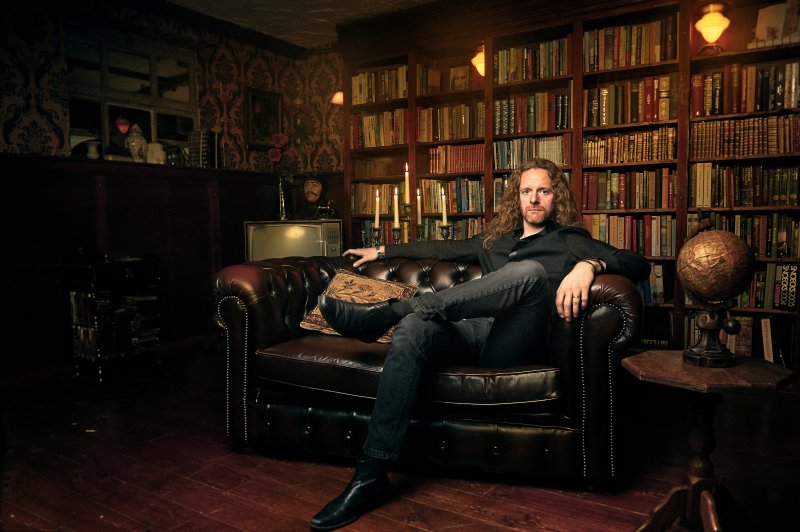 This album was released earlier this year and I recommended it in our Something For The Weekend blog back in May. However I have been waiting to track down a CD version to play on my full system before writing a full review. That alone has taken my appreciation to another level by being able to push-up the wonderful rhythmic contributions from bassist Frank Strokap and drummer Robert Spaninks. Both are integral to the success of each and every track.

Equally important and equally perfect is the balance between keyboard and guitar sounds. Sander Heerings really has brought out the full palette of textures to give every track an individual tone and dynamic. We move from warm classic melodic rock swathes with touches of symphonics, through more piano-led moments and onto to neo-prog elements that are especially noticeable on Once.

The guitar work is split, with Martijn Balsters and Ronald Martens sharing duties on half the tracks each. Each player has a subtly different style which brings further variety, yet each contributes solos, moods and riffs that fit each moment in each song perfectly. The extended guitar and keyboard interplay at the end of Birth is yet another musical pearl.

With Destination Eternity, Into The Open have created a melodic hard rock album that wears its progressive expansiveness with pride. There is just so much to love about this wonderful album, that I now have to stop writing and go listen to it all again. I strongly suggest that you now head off and do exactly the same thing. An Album of The Year contender, without question.

(You can order the CD in Europe from Kroese and in the USA via The Lasers Edge.)