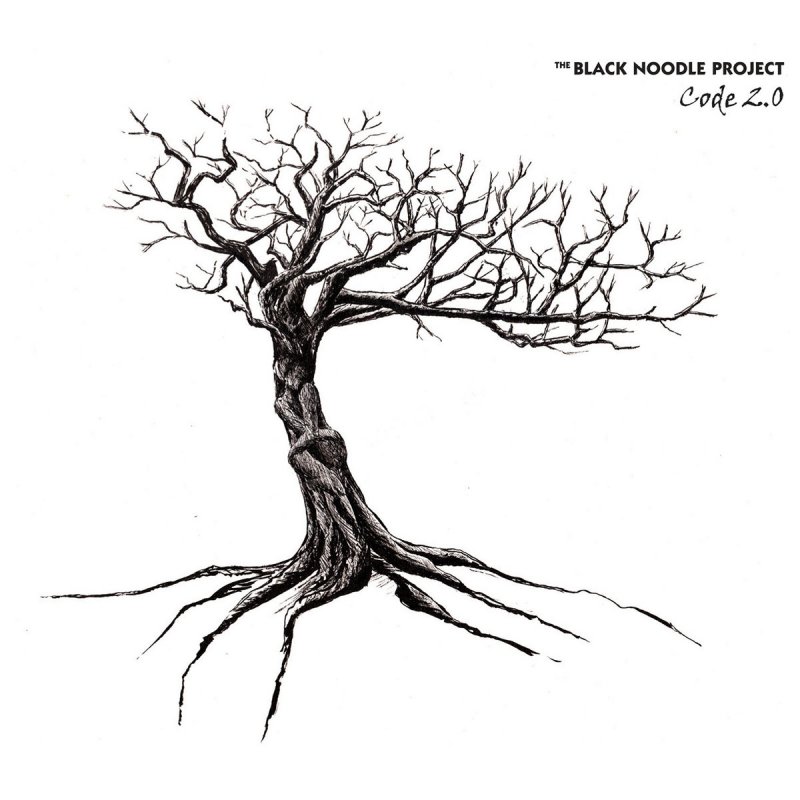 Two years ago, I had the pleasure of getting to review Divided We Fall by The Black Noodle Project and thoroughly enjoyed it, with emotions similar to that which I get from other such post-rock bands, being stirred throughout. I was curious if their new album would follow a similar pattern, with atmospheric textures being abundant and with less focus on the vocals through the album, so I dived in.

Acte I kicks in with a sound very similar to compatriots Alcest, although with less of the higher leads over the almost hypnotising rhythm guitars. This is an entrancing instrumental piece that grips you. This sound then gets a slight change in the first half of Acte II as there is more of an 80s rock vibe going on, again mixed with atmospheric leads, almost reminiscent of some of The Pineapple Thief's work. 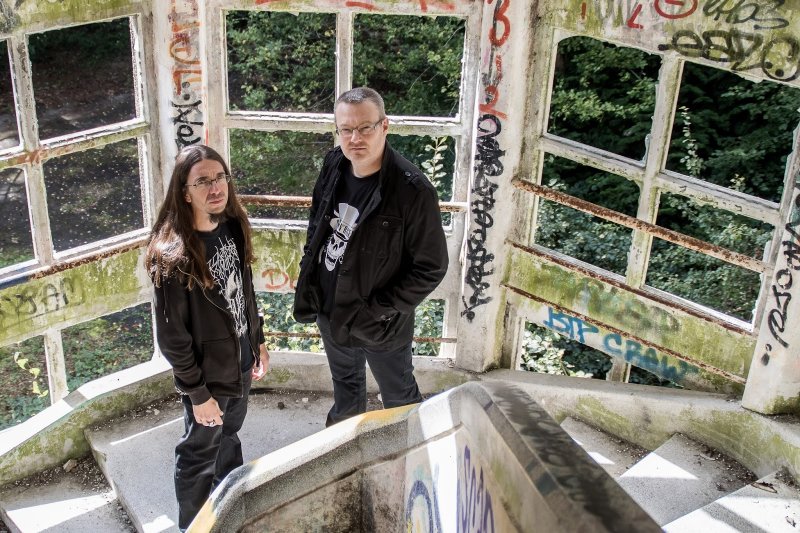 The aptly-titled Acte IV brings an incredibly emotional and yet almost minimalistic sound that tugs at the emotions while still maintaining that post-rock edge. The rest of the album continues in a similar fashion, drawing you in with emotional leads. The standout track for me has to be Acte IV.

Aside from some voice overs, and some lyrics on Acte Final, the album is entirely instrumental. For me, I felt that this sounds best when it is listened to as a whole, rather than individual tracks.

Although this album still holds up exceptionally well, it is a bit of a slow-burner compared to their previous work (Divided We Fall), which grabbed me a lot quicker.

I'd say this one would be ideal for fans of Alcest, Mogwai, The Pineapple Thief and similar bands as an entry point for new listeners.