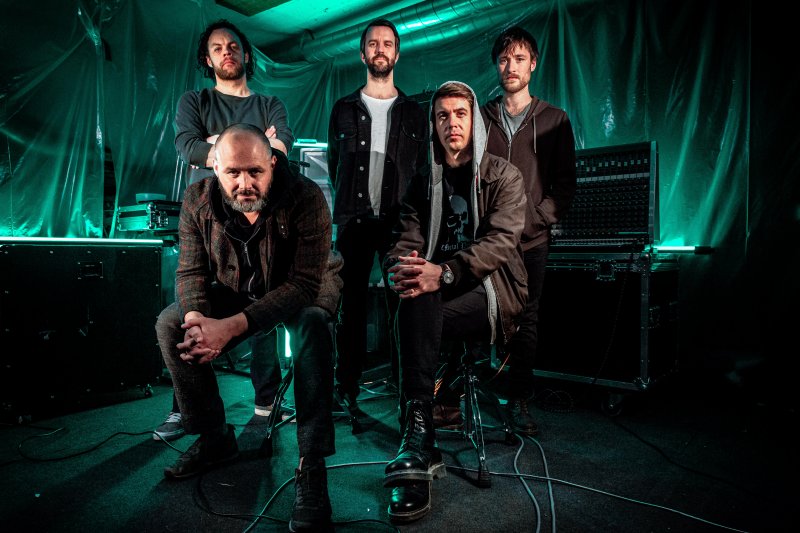 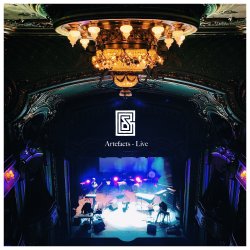 This rather unexpected live album was unleashed digitally in May, a couple of months before the band's latest studio album Konkret Music. Recorded at a unique concert at the grandiose theatre Södra Teaternin in their hometown of Stockholm, it features almost all of the the ET EX album played in order, with only the more manic Over And Out having been excised from the recordings. The album is completed with 2017 single and non-album track Terra Nova, and Sersophane from the 2016 album of the same name. In a 5/5 review, Sweden's biggest newspaper, Dagens Nyheter, raved over the concert in which the Gösta Berlings Saga quartet of David Lundberg (keyboards), Gabriel Tapper (bass and bass pedals), Rasmus Booberg (guitars), and Alexander Skepp (drums and percussion) were joined by additional guitarist Henrik Palm and percussionist Tor Sjödén.

On re-reading my review of the ET EX album, there seems to be a element of disappointment with it. I have to say that cannot be said of the album performed in a live setting. There is a grandiosity that appeared to be lacking, to my ears at least, from the studio recording. This is easily heard in the excellent rendition of Capercaillie Lammergeyer Cassowary & Repeat, the extended running time and additional musicians give it greater depth and power. I am not sure who plays the saxophone at the end of this piece but they certainly deserve a mention, as their contribution is certainly a highlight. 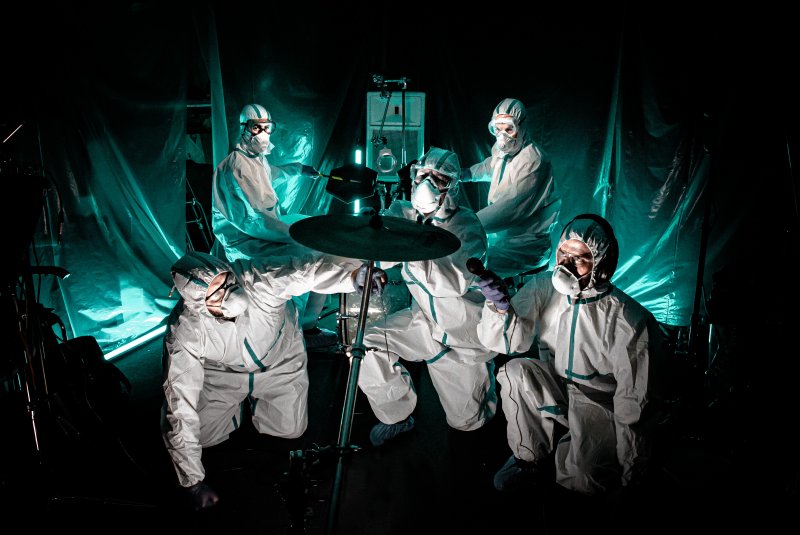 There are other glorious moments. The simplicity of the lone electric guitar on Brus Från Stan is in dramatic contrast to the whole band pieces, and Fundament is expanded into a raw and growling monster of a piece that is deliciously epic throughout its dozen minutes of playing time. The more melodious Terra Nova, a stand alone single the year before ET EX was released, has a reflective introduction, before growing into a fine piece of music that is more in tune with the band's earlier albums. It certinly gave no indication of the changes that would start to appear on said Ex Et album. It is therefore highly appropriate that it should be followed by a superb version of Sersophone, the oldest piece on the album, albeit only dating back to 2016.

I was first exposed to Gösta Berlings Saga by their remarkable 2012 performance at NEARfest where they gained a lot of new fans from their outstanding live musical presentation. Great as the studio albums are, they pale when compared with the band onstage, something this release amply demonstrates. One can understand the band wanting to promote their new album, but a properly released live album really is in order (i.e. not just digitally, some of us still like to hold things in our hands and read sleeve notes etc.)

But don't wait for such an eventuality, certainly grab this one. While you are at it, a sublime 2010 live recording called Kontraster has recently been added to the band's Bandcamp page which is definitely worth downloading. Now you can enjoy a double dose of Gösta Berlings Saga where they are at their most incisive, on stage. 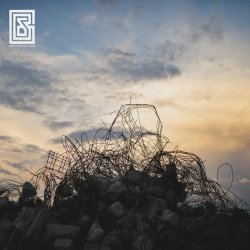 For their sixth album, Swedish instrumentalists Gösta Berlings Saga have adopted a new approach that involves a greater use of synths and electronic sounds and a step away from long, sprawling epics. All of the band's previous albums have had at least one 10-minute piece, acting as a centre-piece around which the album pivots. Yet on Konkret Music, the longest tune is just over six minutes, with three of the compositions tipping the scale at under two minutes. The condensing of the compositional time-frames gives the band greater opportunity to explore newer directions and styles, with the result being that there is a greater sense of immediacy and punch to the album. The different feel, textures and sounds add a vitality to the proceedings.

Recently-expanded to a quintet with the addition of percussionist Jesper Skarin alongside David Lundberg (Fender Rhodes, grand piano, Mellotron, and synthesisers), Gabriel Tapper (bass and Moog Taurus pedals), Rasmus Booberg (guitars and synthesisers) and Alexander Skepp (drums and percussion), the band have managed to progress the sound of Gösta Berlings Saga, whilst maintaining the essence of the band.

There is a cinematic aspect to much of the album, the discrete individuality of the pieces intoning different emotions and atmospheres that could well be employed as mini-soundtracks or across different scenes as a movie plays out.

However, that does not imply that the album lacks coherency; the transition between Släpad and Vinsta Guldklocka for example is rather unconventional but entirely makes sense within the context of the album. The variety of synth sounds not only invoke memories of the 70s and 80s (Basement Traps is reminiscent of Depeche Mode at the peak of their popularity) but also includes a spectrum of new or combined tones, such as on Förbifart Stockholm that pushes electronic music forward. 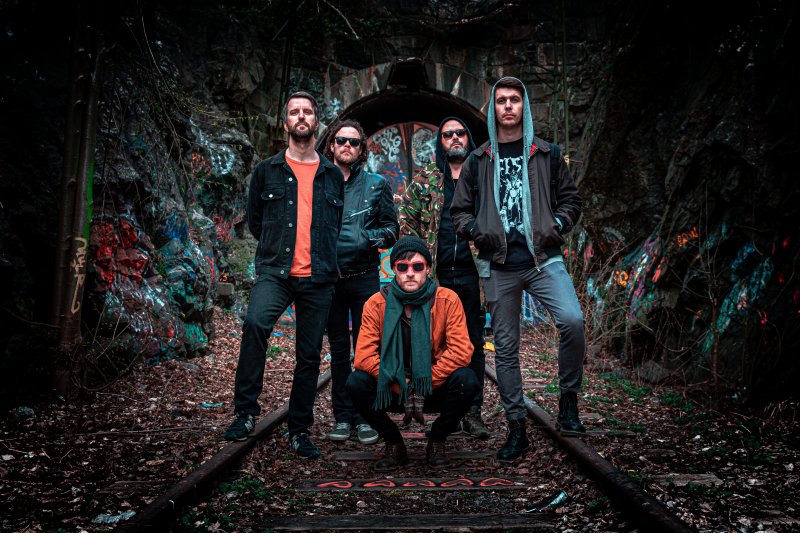 There is more playfulness and a greater willingness to experiment, something that goes hand-in-hand with the shorter pieces. Hitting on an idea or musical sequence, there is no requirement here to see how things could potentially develop; instead there is a realisation that the idea is enough in itself and doesn't have to evolve into anything longer. The prime example of this is Closing Borders which although not bearing much resemblance to the following track, To Never Return, is somehow the perfect introduction to it.

As a sign of the appropriateness and validity of the new approach, the longest track on the album, the aforementioned To Never Return, actually feels like it is too long and could have been edited slightly.

It is not all perfect though, making A Fucking Good Man sound like early Tangerine Dream being played on a cassette recorder whose batteries were running out of juice, may be taking things too far. Instrument VI inserts a less-dense breathing space, dominated by the lightness of a slow guitar riff, before being pounded by, appropriately, The Pugilist.

Placing A Question of Currency at the end of the album is masterful sequencing. The slower tempo and the combination of acoustic guitar and piano really does seem to pose a question. Not so much about currency in financial terms but about musical currency; almost as if to say: "Well this was this but where will the next chapter take us?" The future is open, the future is unknown. Be ready for the journey.

Book your tickets now, it is bound to be a great trip.