Lunatic Soul - Under The Fragmented Sky

Under The Fragmented Sky is the sixth album from Riverside's main composer Mariusz Duda and is essentially a supplement to 2017's Fractured, as the bulk of the material was written during the recording sessions for that album.

Just as the instrumental album Impressions complemented the first two albums, so Under The Fragmented Sky provides an addendum to Fractured with the, mostly musical, themes complementing the air of mourning and loss featured on that album. Largely instrumental, there are just two songs on this mini album, and, bar Wawrzyniec Dramowicz drumming on Untamed, everything is performed by Duda.

If any reader is not familiar with Lunatic Soul, the first thing that needs to be said is that the music is quite far-removed from the sound of Riverside. Obviously on the songs there is no mistaking Duda's rather sublime vocals, but the music itself is much more electronic based, with ambient undertones and a somewhat dreamy quality that in places bears resemblance to Dead Can Dance. Shadows from the current album is a great example of that particular comparison.

The opening number He av en (the spaces are deliberate but I don't know their significance) is an enticing start with individual layers of repeating synth lines overlaid with a gentle guitar riff, joined by a vocalised melody line. Trials continues in a similar style using repetition to create a grove, made all the more mysterious by the three vocal lines delivered in a manner that digs into the subconscious and remains there long after the album has finished. The ending drops the vocal lines and expands the drama, with more insistent synths ending with a quiet explosion.

The musical template then switches to an acoustic guitar setting with the lovely but mournful Sorrow, the precursor to the first proper song, the album's title track. This is a gorgeous composition with acoustic guitar joined by piano, vocal counter-melodies and a guitar 'solo' that sounds like it is played with an e-bow. The song abruptly changes after three-and-a-half minutes, when there is a resumption of He av en, that is gradually pushed aside by a solo piano. Shadows, as previously mentioned, is very much in the musical arena that the marvellous Dead Can Dance cerated and made their own. Ethnic rhythms, entwined with modern instruments, sparingly played to provide a fragile beauty.

Acoustic guitar and some idiosyncratic percussion lines make up the bulk of Rinsing The Night which again effectively relies on repetition and a gradual layering of new elements. Throughout the album a lot of thought has obviously gone into how the pieces develop, and it is impressive how the introduction of new elements, riffs and instruments can subtly alter the tone and atmosphere. The Art Of Repairing suffers, to my mind, from an awkward beginning. The stop-start, which I suppose represents the fragmented elements that need repairing, are just slightly annoying and it is a good 90 seconds before a more aggressive synthesiser line drowns out the annoyance. The echoing of the aggressive synth by vocalisations is a nice move, but on the whole the track is rather too electronic for my tastes, sounding a bit like an instrumental experiment by Pet Shop Boys.

The album concludes with the second song, Untamed, which is another triumph and brings the mourning theme explored on Fractured to an end with a tune of greater positivity. Duda has commented that the Lunatic Soul albums combine to form a musical cycle called “The Circle of Life and Death”, a continuum of birth, death and rebirth as a different person in a different place and time, with each stage of the cycle having a distinct musical character. The life and death sides being dominated by electronic or ethnic instruments. The complete cycle will comprise of eight albums, six main parts and two interstitial bridging releases, of which Under The Fragmented Sky is the second. With one more full album each on the sides of life and death, this is an ambitious project that has so far been an interesting experience for the listener, with the cycle explanation putting the albums into a bit more context and explaining how each one relates to the other.

However, as with any concept, no matter on what scale, the strength of the sum is only as good as its parts. And on the whole this latest element holds true to the ideal but just as importantly, is a worthy and enjoyable element in it own right.

This side of project of Riverside frontman Mariusz Duda started in 2008 and Under the Fragmented Sky is the sixth release. In the words of Mariusz himself: “The intention and thought behind it is to clean up nightmares, tame emotions and make ourselves whole again". So without further ado, let’s see if it does the job.

The album opens with the minimalistic He av en, a simple piece with a couple of short synth patterns repeated beneath some foreboding licks from the guitar and bass lines. it is a nice intro that draws you in and, while not having many twists and turns, it still keeps you hooked and in a state of anticipation.

The following track, Trials, continues in a minimalistic sense, relying heavily on electronics to create a sense of almost unease, but also with a sense of calm to it. The repetition of the lyrics “I tried so hard to pretend” further adds to this feeling.

Under The Fragmented Sky is the first track we come across that is guitar-driven and is a fantastic emotionally-charged ballad. Again minimalistic, featuring no drumming of any sort, but yet it conveys a sense of melancholy with a very simplistic, but also very powerful solo.

Being an album released on Kscope, you can probably have a guess at the overall sound, if you like your prog to be "contemporary". This album is very much in the dark, ambient synth kind of style, but with a modern prog sound, relying heavily on the sounds and moods created by the synths and minimalistic guitar. Mariusz’s vocals suit the tone of the tracks perfectly, and this helps the overall foreboding, but calm sound. If you want to listen, I would probably recommend listening with quality headphones, maybe in a dark room.

If you like Riverside, Wisdom Of Crowds (Bruce Soord and Jonas Renkse), Nordic Giants, Anathema and Rishloo, then this will be a great listen. 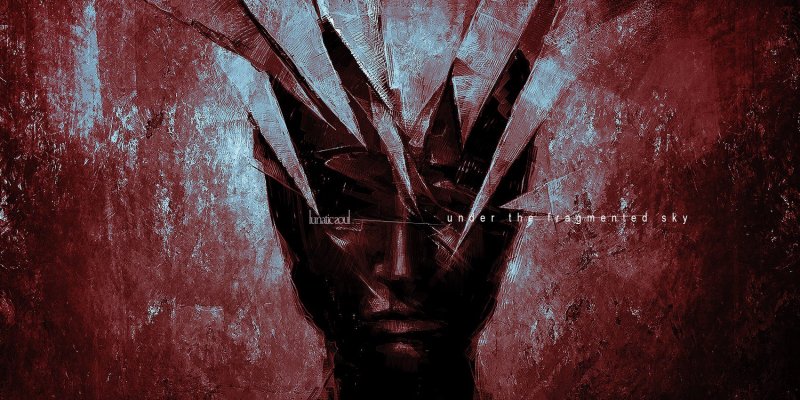 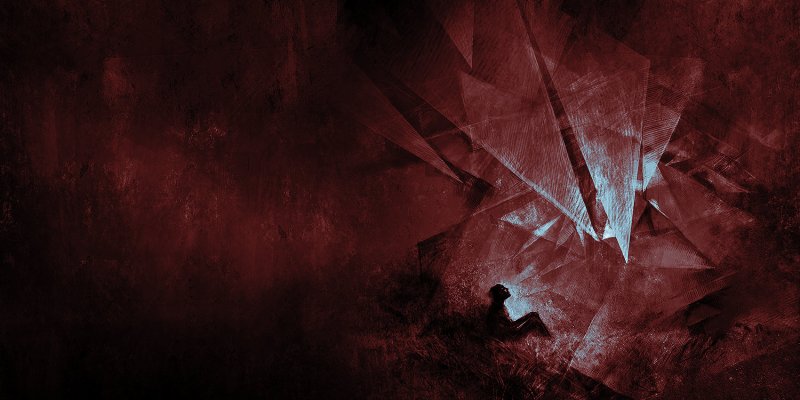