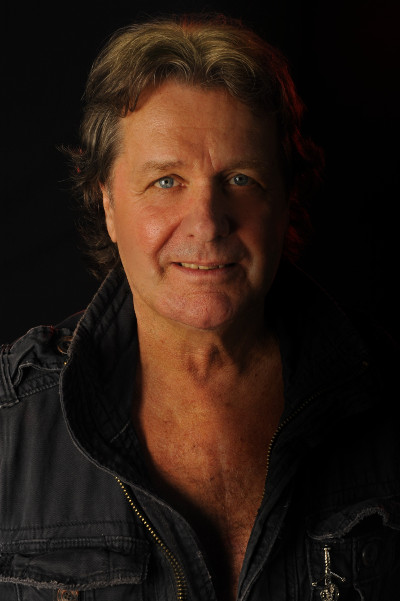 In recent years the prog world has had to come to terms with the loss of several pioneering musicians, including three legendary bassist/singers, Chris Squire (27th June 2015), Greg Lake (7th December 2016) and now John Wetton. Aged 67, John sadly passed away in his sleep on 31st January 2017 after succumbing to a long battle with colon cancer.

Earlier in January, John had given notice that on the advice of his medical team he would be withdrawing from this February’s Cruise to the Edge which he was to co-headline. He also announced that he would be stepping down from the first leg of the up and coming Asia tour and that (unsurprisingly) his replacement would be current Yes bassist Billy Sherwood. Such was his resilience and determination, it was John’s intention to rejoin Asia for the rest of the 2017 tour, but sadly that wasn’t to be.

I first became aware of John Wetton in November 1971 when he appeared on The Old Grey Whistle Test on BBC TV with his then current band Family. Promoting their new album Fearless, John shared lead vocals with Roger Chapman and played twin-necked guitar, which was very cool at the time. The first time I saw him perform live however was the 25th October 1973 at Leicester University (now De Montfort University) with King Crimson. It was a surprisingly small venue for the band to play at the time, but Wetton appeared confident in his frontman role.

Such is the individuality of the bass guitar within a band line-up, Squire, Lake and Wetton were never destined to share a stage, but their paths did cross over the years. For example, when Squire’s rhythm partner Bill Bruford left Yes in 1972 to join the reformed King Crimson, he teamed up with Wetton. Then in 1983 when Wetton left Asia, he was replaced by Lake. 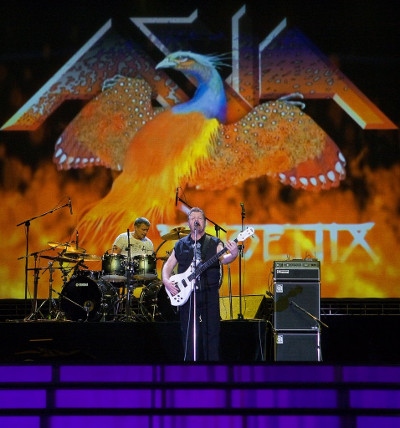 Wetton in particular was a real journeyman and more so than many, changing bands and musical associations as the mood or circumstances dictated. Family, King Crimson, Roxy Music, Uriah Heep, UK, Wishbone Ash, Asia and, Icon have all been graced by his distinct, husky voice and precise bass lines. He also collaborated with numerous other musicians including (like Chris Squire) a particularly strong association with Steve Hackett.

He was also a gifted songwriter, which is evident in his solo albums, and a significant factor in Asia’s eponymous debut being the best-selling album of 1982 according to Billboard.

For many fans of a certain age however (myself included) it will be the seminal Crimson albums Larks' Tongues in Aspic (1973), Starless and Bible Black (1974) and Red (1974), as well as the debut UK album (1978) for which he will be best remembered.

John’s last release in his lifetime was the 6CD The Official Bootleg – Archive Vol 1. Released in November 2016, it was clearly never intended as a tribute but it makes a fine one all the same. 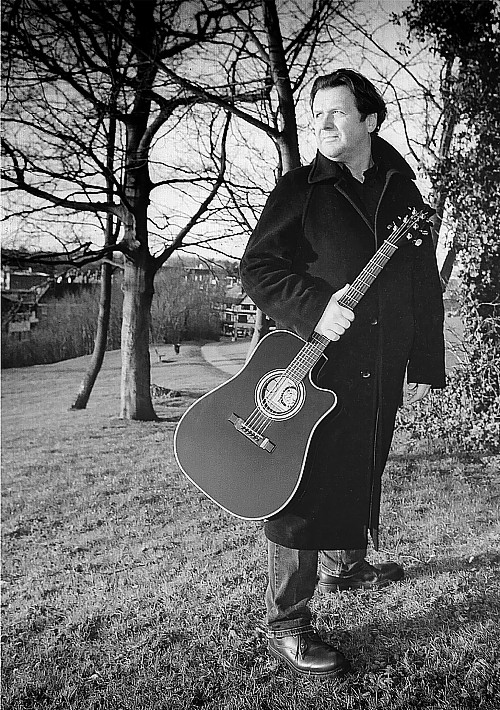 The concerts were recorded at the Broadway Theatre, Buenos Aires, Argentina on 19th October 1996, the Club Quattoro, Osaka, Japan on 2nd October 1997 and the Sun Plaza, Tokyo, Japan on 5th August 1999. Each show is spread over two discs.

I must confess that initially I was wary of the 'official bootleg' tag which is often a veiled warning for a poor sound recording. I'm happy to report however, that whilst the sound is far from pristine, it's highly listenable throughout.

There's no faulting the choice of material for each setlist, which reads like a John Wetton greatest hits, from his long and varied career. Naturally, King Crimson, UK and Asia are well represented, as is his solo work; Although several songs appear in all three sets, the performances and arrangements are quite distinct, with a different line-up of musicians for each show.

The sound balance on disc 1 is a tad uneven, with Lang's drums trampling everything else in their path. A pity, because Orford is spot on, comfortably recreating the intricate keyboard parts, although Liesegang is perhaps too much of a shredder at heart to do the material full justice. Wetton for his part is in fine voice throughout, even though his bass is often lost in the mix. As a result, the songs arranged for acoustic guitar and keyboards (Book Of Saturday, The Smile Has Left Your Eyes, Thirty Years and the first half of Hold Me Now) prove to be the most listenable. The real gems on disc 1 however are Orford's tasteful solo workout Quilmes, and a sublime Rendezvous 6:02.

Although Lang is a first class musician, a six-minute drum solo to open disc 2 is a bit indulgent but on the plus-side the sound balance that blighted the opening songs on disc 1 is now under control. Crimson fans will welcome Easy Money and Starless, whilst the extended intro to Battle Lines is very Pink Floyd-esque and gives Liesegang full reign to strut his histrionic stuff. I've heard better versions of the Asia crowd-pleasers Heat Of The Moment and Don't Cry but they do at least send the Argentine crowd home happy.

The Osaka show from the following year features almost the same line-up as Argentina, but with John Young standing in for Orford on keyboards and vocals. Whilst many of the songs are Wetton staples and also featured in the Argentina set list, he has at least played around with the running order and adds five songs from his then-latest release Arkangel, which he was promoting at the time.

Young's symphonic Intro leads into the edgy The Last Thing On My Mind from Arkangel and the sound balance is clearly an improvement on the Argentina concert. Young is a worthy replacement for Orford, as he proves with a flamboyant solo piano piece. It's interesting to note how Wetton always allows his fellow musicians the opportunity to shine. An acoustic version of Crimson's The Night Watch on the other hand fails to capture the majesty of the original.

A superb version of Rendezvous 6:02 opens disc 4 and is treated to rapturous applause from the audience, clearly taking Wetton by surprise. They are obviously UK fans, as In The Dead Of Night receives a similar response. Despite his best efforts however, Wetton fails to get the audience to join in with the acapella section of Heat Of The Moment, clearly the Japanese prefer to let the band do all the work.

Like many prog artists, Japan has always been a popular destination for Wetton, especially the Sun Plaza Tokyo and he was back there in 1999 for the third and final set of this collection. Orford had returned to the line-up, joined by Steve Chirstey and Dave Kiliminster, replacing Lang and Liesegang on drums and guitar respectively. In the accompanying booklet, which contains Wetton's usual insightful comments, he states that these were his favourite musicians.

An extended Sole Survivor allows Kiliminster to demonstrate his metal credentials, whilst Orford's graceful solo piano piece reveals his Rick Wakeman influences. An acoustic The Night Watch is an improvement on the Osaka version, whilst the Asia anthem Only Time Will Tell and an explosive In The Dead Of Night bring disc 5 to a positive close.

Disc 6 opens with Easy Money and Kiliminster's splendid acoustic guitar intro, which tips its hat to the technique of Trevor Rabin. After All is an engaging ballad from the Arkangel album, whilst the storming Time Again receives a welcome outing from the debut Asia album. Wetton's bass prowls menacingly throughout an excellent Starless, with sterling support from Chirstey, and thankfully on this occasion, there is no drum solo.

Hearing radio-friendly anthems like Heat Of The Moment performed back to back with complex pieces like Starless highlights the rich diversity of John Wetton's CV. Few other artists can claim to have covered as much ground in their musical careers. The fact that he was able to perform these songs back-to-back with such conviction, is a testimony to his talents and those of his fellow musicians.
Conclusions:
Geoff Feakes: 8 out of 10
Album Reviews