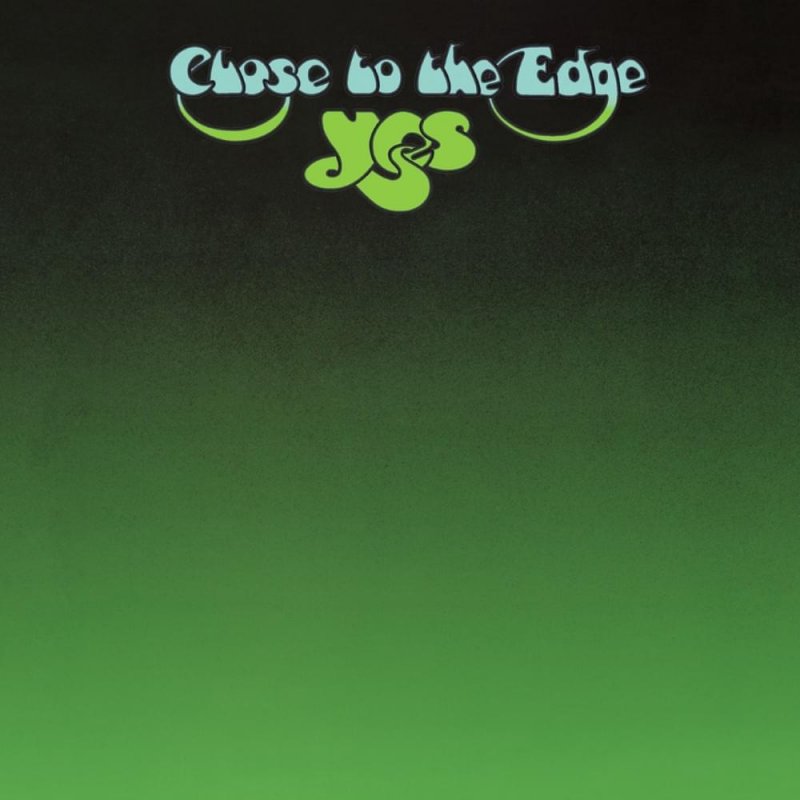 Some troubles between Steve Howe and Tony Kaye later resulted in the replacement of Kaye by Rick Wakeman. With this line-up, Yes recorded two albums: Fragile (1972) and Close To The Edge (1972). Many people feared that after Fragile, Yes would continue in that direction and come up with even more complex songs, even more based on the individual skills of the musicians in the band. Fortunately for them, Close To The Edge contains beautiful melodies and harmonies.

After the completion of Close To The Edge, Bill Bruford said goodbye (for a while) to join King Crimson. One of the reasons was that Squire could go on and on about whether these two bars should be played in F or F minor, a sign for Bruford to take a nap. When he woke up, Squires was still busy.... Another reason was that he thought that Close To The Edge was the best Yes could do and everything after it would just be "Son Of Close To The Edge". According to Bruford, the whole band was in a permanent state of friction, since all five had completely different social backgrounds. To quote Bruford: "I mean I'd never met anyone like Jon Anderson in my life! I couldn't understand physically what he was saying, he had a very strange accent from the north of England. He speaks in strange sentences that nobody can understand. It was chaos..."

Close To The Edge features only three songs. The title song takes up a whole album side, something that Yes would do again with Relayer and especially Tales From Topographic Oceans where each of the four songs takes up one side of an LP.

The album has been written remarkably quickly (note that Fragile is of 1972 as well!) considering the recording procedure: at times they recorded two minutes of music, put the whole equipment in a van for a gig in Scotland, drove back and build the whole set up again in the studio with a completely different sound image. Fortunately, they had Offord to put things right again! According to some legends, the title track has been composed mainly by Eddy Offord putting together bits of tape that the band had recorded. Apparently, it once happened that they had a couple of remarkably great pieces of music on pieces of tape, went to bed, woke up next morning and couldn't find Eddie Offord. When they called him, he was under a table, looking for the pieces of tape with those great movements... which he couldn't find anymore. So instead they just used some other riffs they found on tape. Perhaps this album is the very first "cut and paste" album! (Note that with computers nowadays, bands can do this themselves at home.) When you listen carefully, you can still hear this production process.

Close To The Edge, the title track, is based on Hesse's Siddharta, and consists of four movements. The first, The Solid Time Of Change opens with tweeting birds and then going into a frantic piece of bass, drum and guitar work. The bass and guitar lay down a track and the guitar just plays over and under it, at times interrupted by an Anderson's "Aaahhhh".

Then, the main melody is played for the first time and the first vocal part starts. In this part there is a link with the third movement: "I Get Up, I Get Down" is featured already. In fact, although the four movements are mentioned separately, they do not differ much from each other in terms of vocals and flow fluently into each other.

In part two, Total Mass Retain, there is a quiet part, with beautiful keyboard work by Wakeman and the sound of falling drops of water. Then part three, I Get Up, I Get Down is entered, with beautiful vocal harmonies of Anderson, Squires and Howe. Melodic lines weave into each other reaching a climax with Wakeman taking over and playing a bombastic church organ. Seasons Of Man starts suddenly with a very complicated bass and guitar line. A Wakeman percussion organ solo starts and leads into the vocal part of Seasons Of Man. Here, almost all the melodic movements of the previous parts are revisited. The song then ends as it began, with bird sounds.

The second half of the album begins with And You And I, perhaps the most "commercial" song on the album. In this song, Jon Anderson is the dominant person, both with his vocal appearance and his lyrics. This song also consists of several parts: Cord Of Life begins with an acoustic guitar. The vocal section of this work becomes really complex at a certain moment, where not only two melodic lines intertwine, but also Squire's bass is prominent in a rather odd chord. Eclipse features a Wakeman solo and is more or less the climax of the previous movement. The Preacher The Teacher can be considered a separate song. It features different tempo changes and beautiful vocal harmonies. On some albums, the last part is called Apocalypse (on my LP version this is not mentioned as a separate part, it is just the final of The Preacher The Teacher). It is basically a reprise of the final of Cord Of Life.

The third and last song on the album is Siberian Khatru. This song was featured as the concert opener on the 1991 Union tour. It opens with a strong guitar riff by Steve Howe. It then enters what is probably the most "rocky" part of the album with strong drumming by Bruford and ditto bass work. Wakeman's keyboard work is more on the background here, adding to the sound rather than dominating it. A worthy closing of the album!

(Thank you Erwin de Blok for providing me with some of the anecdotes!) 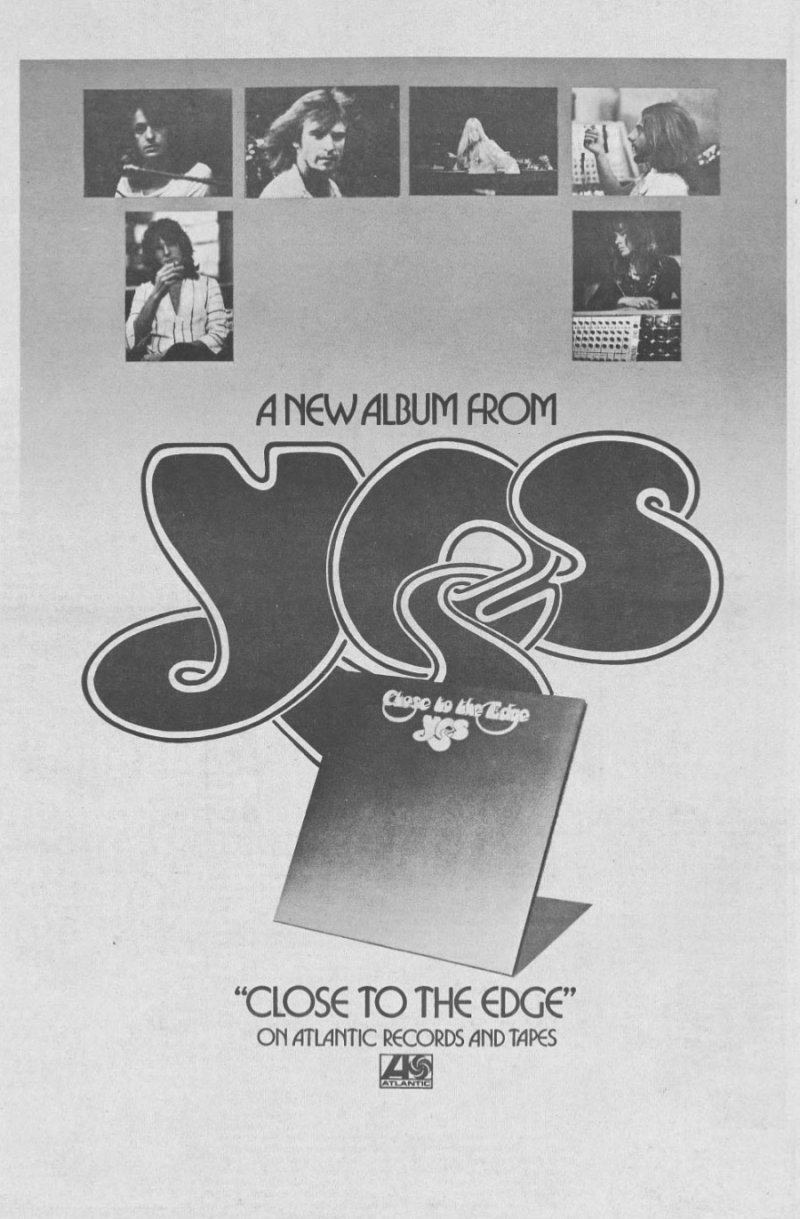