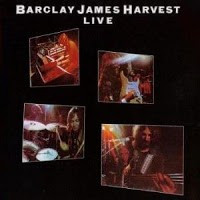 Back in 1974, the legendary Radio Caroline could hardly be listened to in Holland, yet I kept trying. They regularly played an album by a difficultly-named band that I had never heard of. When I finally found out who it was, I rushed to the record shop and bought Everyone is Everybody Else, a gem that was my first experience with progressive rock.

The guy from the record shop subsequently recommended Live and that album completely blew me away. The arrangements, the vocals, the overwhelming opening suite of two 10-minute songs glued together, the lyrics that hit me hard, the stunning acoustics on Galadriel, and the recorder solo on She Said; everything was superb (although the sound quality never was).

For me Barclay James Harvest Live is still one of the very best live albums ever made, and certainly one of the best examples of how to use a Mellotron properly (even when it doesn't work well during a gig!).

From the DPRP review archives, read Geoff Feakes' original review of Live in 2009.
Read it here.

Watch a video of the track Mockingbird played live in London in 1992
Watch it here. 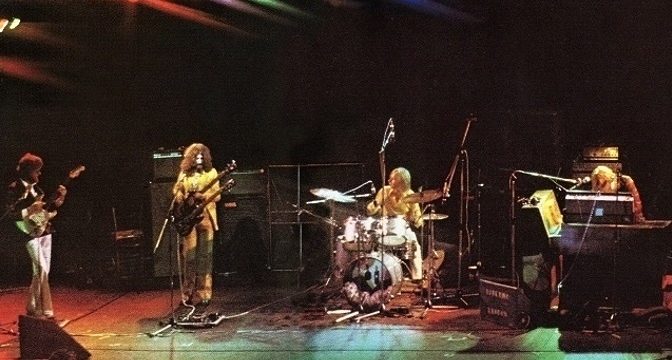