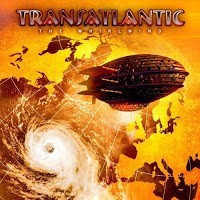 This album represents a significant chapter in my life which comes to fruition very soon. Having met Martin Reijman on Facebook through our mutual love of music, especially progressive rock, he suggested we went to see Transatlantic at the Shepherd’s Bush Empire on The Whirlwind tour in 2010.

He played me the album, and to coin a well-used phrase, I was completely blown away. It evoked so many emotions with the changing pace and tone of the individual passages of play.

The gig itself was one of the greatest it has ever been my pleasure to attend. An opening track lasting more than 70 minutes? How prog is that!! We were even fleetingly seen queuing in the subsequent DVD.

Well, the rest is history: Martin and I are getting married on 30 October, so this is very much a six-year-long Whirlwind romance!

From  the DPRP review archives, read the original Round Table Review of The Whirlwind in 2009.
Read it here.

Watch a video of this very live show.
Watch it here. 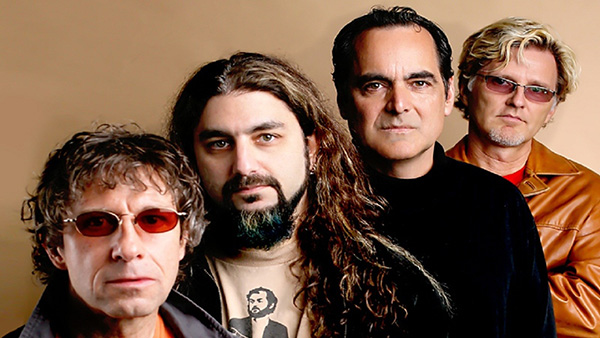