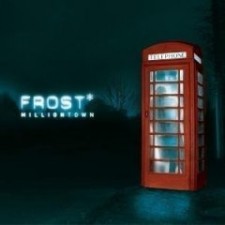 In the first decade of the 21st century, as the newest wave of prog was slowly but surely gathering momentum, one album appeared from the most unlikely of sources, capable of carrying the moniker, 'Game Changer'.

Coming from a creative genius (and that feels like the correct use of the word) and former pop hits writer, Jem Godfrey, Milliontown was the outstanding debut from Frost*, Godfrey's progressive creative outlet. Aggressive and intense, this is one of the most exciting progressive albums of modern times and one that has not yet been matched in its brilliance by its creator.

At the centre of this vibrant work is the epic, 25-minute title track, the peak of which is the jaw dropping last eight minutes, which assaults the senses like a steroid-pumped version of Dukes Travels from Genesis's Duke. Revisiting this album is something of a common experience, and in almost ten years, it sounds as fresh as the day it was released.

From the 2006 archives, read Mark Hughes' original review of Milliontown.
Read it here.

Listen to the title track in its full glory.
Listen here.

Watch the band perform the second part of the title track at the Manchester Academy in 2019.
Watch the YouTube video here. 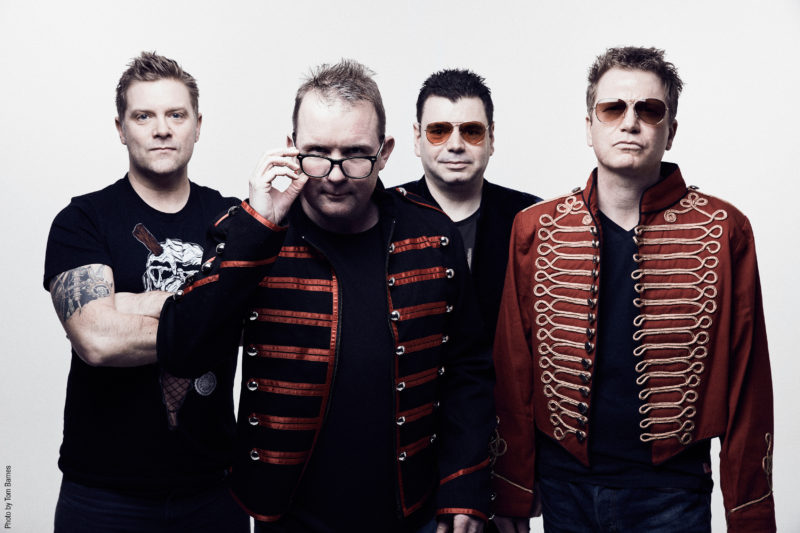