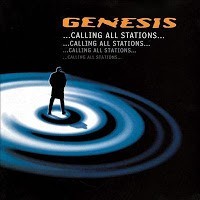 Some albums have trouble surviving the weight of expectations, and Genesis’ Calling All Stations is a perfect example. Following-up several multi-platinum smashes was never going to be easy, and when they returned after a six-year absence with a new, mostly unknown lead singer, they were fighting an uphill battle. Open-minded fans were rewarded with a fantastic record that is dark, dense, melodic and full of memorable songs. They range from minor hit single Congo, to ballads like Shipwrecked and Not About Us, and on to extended progressive pieces like Alien Afternoon and (my favorite) The Dividing Line.

It wasn’t successful enough for Banks & Rutherford to carry on (or even tour the US), but it’s an under-valued gem in their catalog and it introduced the prog world to the raw, powerful vocals of Ray Wilson. Had this album been released by Arena, Pendragon, IQ, Pallas or another well-respected modern prog band, the reception might have been significantly different.

(Rich Kamerman is a DPRP reader and music blogger from New York City.)

From the 1998 archives, read Ed Sander's original review and see what score he gave the album:
Read it here. 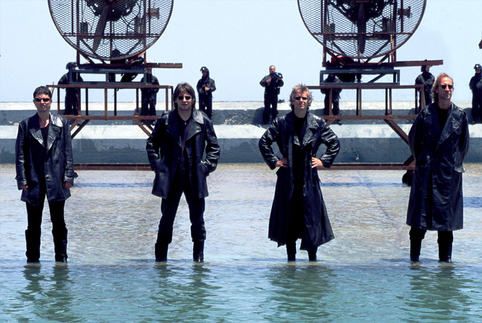