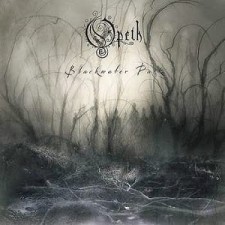 I first heard of Opeth through a friend at school. I was a typical angst-riddled teenager, listening to bands like Metallica and Pantera. I picked up Blackwater Park purely because I had heard The Drapery Falls and loved the guitar melody. My first impressions were of amazement. A band that was heavier than anything I’d listen to, could at the same time be so sweet and heartfelt. This album opened my eyes to what music can be without genre barriers, which has in turn forever changed the way I write music.

I also owe this album for introducing me to the brilliant Steven Wilson, whose music has been an obsession of mine ever since... but that’s a story for another time.

Fast forward eight years and I was backpacking through Europe and got the chance to see Opeth at the Royal Albert Hall in London. Nothing could have prepared me for that night. The best venue in the world, the last-minute seat upgrade to a grand tier box, but most of all, a spectacular, complete performance of the album that made me re-think music. Pure bliss.

(Ben Cameron is a DPRP reader and musician from London, via Australia.)

From the 2005 archives, read the original review by the DPRP's Gatot Widayanto, and see what score he gave the album:
Read it here.

The album is currently available on Grooveshark.
Listen to it here. 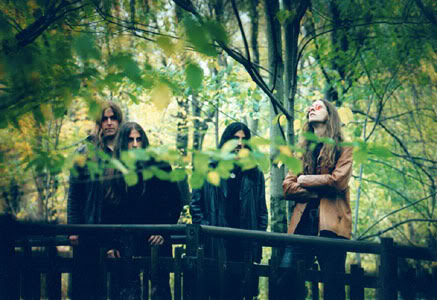