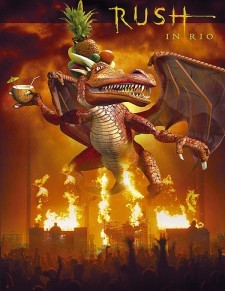 I've only seen Rush live on two occasions. The second was the final date of their R30 tour in a large, echoing cow shed in Rotterdam. It was a rather frustrating audio experience. However, the first at Wembley Arena on the Hold Your Fire tour, was a dream come true and ranks as an all-time top 5 live experience for me.

Yet the show captured on this DVD is in a world of its own and unlike any gig that I've ever been to. Rush had never played Brazil before and the three stadium shows attracted 120,000 people. If ever an audience can make a live DVD an unmissable experience, then the 40,000-strong mass of bouncing humanity inside Rio de Janeiro's Maracanä Stadium, all deserve their names on the album credits.

This first-ever live DVD from the Canadian trio must rank as one of the best ever for any genre. Not just because of the amazing set list that clocks in at just under three hours, but for the added extras including a fascinating tour-documentary. They even managed to make the tracks from Vapour Trails sound godly!

From the 2003 archives, read Andy's original DPRP review and see what score he gave the DVD:
Read it here 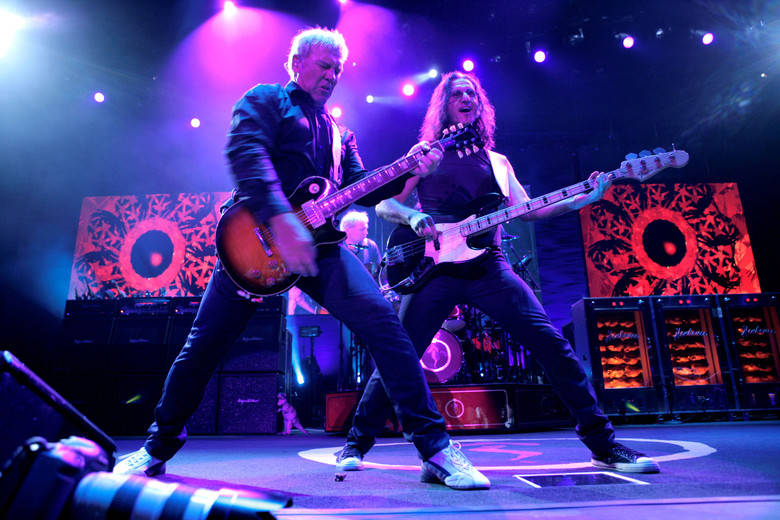