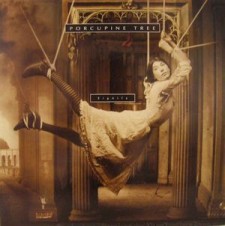 It might be a cliché to say "you never forget your first," but it's especially true when it comes to music. This album was my first exposure to Porcupine Tree and it had an immediate impact. I had been reading about them in fanzines, mail-order catalogues and early prog-friendly websites, so when I stumbled on this CD I was excited to finally hear what the fuss was all about.

Unlike other then-current prog bands, whose influences were clearly worn on their sleeves, the sound of Porcupine Tree combined elements of numerous artists I loved, but blended them into a sound that was uniquely their own. Ed Sander's stellar review of the expanded 2CD edition of Signify does a great job of explaining the transitional nature of the album in their discography, but I disagree when he states that it "isn't one of the first recommendations I would make to a 'newbie' wanting to check out the band".

As a newbie myself nearly two decades ago, I can say that this album continues to be one of my favourites in their catalogue. The Sleep of No Dreaming was the first song to ever truly capture my imagination. I still consider it one of their defining songs. For anyone who became a fan later and never checked out their formative years, Signify is the ideal place to start.

(Richard Kamerman in a DPRP reader and music blogger from New York City.)

From the 2004 archives, read the original DPRP review and see what score Ed Sander gave the album.
Read it here!

Watch this video of Porcupine Tree playing an extended version of the title track live in Italy in 1997.
Video on YouTube here. 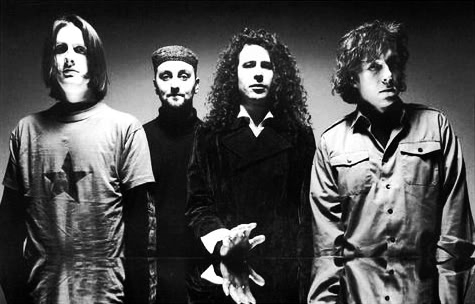