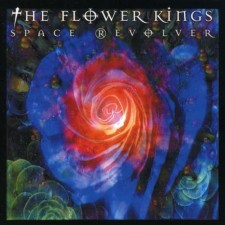 How do you describe the effect that hearing The Flower Kings for the first time has on a young, impressionable mind? I was 14 and my musical world didn't extend much beyond what was on MTV. Suddenly, Tomas Bodin's Hammond and Roine Stolt's guitar, lead off the main theme of I Am The Sun in 7/4 time, changing my life forever.

The boundless energy, the unbridled creativity, and the mind-boggling musicianship all showed me that music could be so much more than I had ever imagined. It was long and baggy and pretentious and utterly undisciplined. I loved it.

And yet, it felt like I'd always known it, somehow. It felt warm and familiar, like something that was always waiting for me. More than an eye-opener; it was a homecoming. Today, Space Revolver still holds up as one of the definitive albums of the early 2000s. The DPRP review from that time was, as usual, bang on the money.

From the 2000 archives, read the original Round Table DPRP review and see what scores our three reviewers gave the album.
Read it here.

The whole album is currently available on Spotify.
Listen to it here. 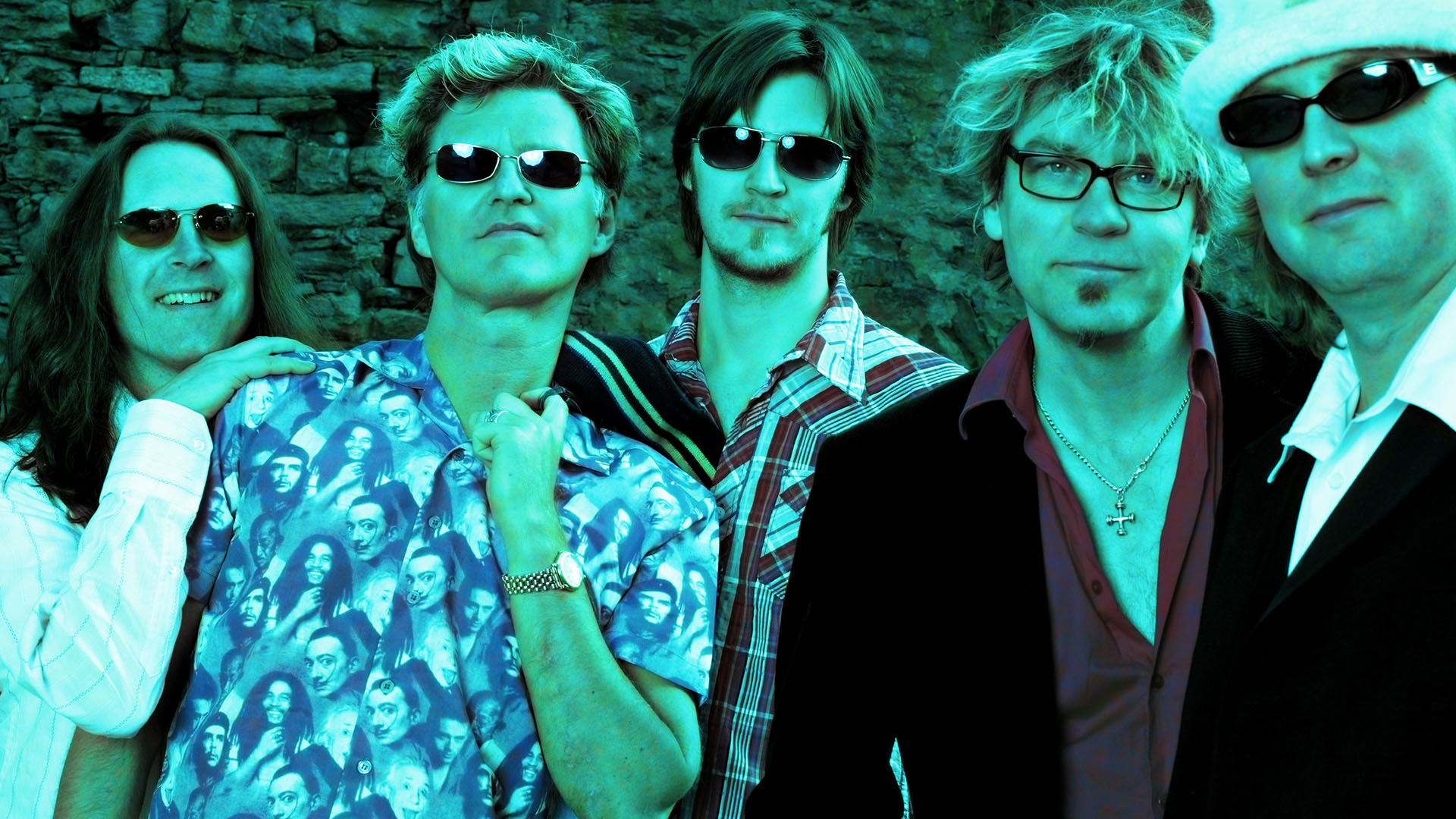