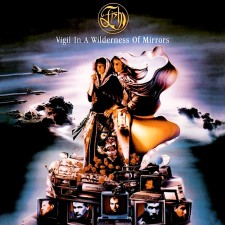 Along with Pallas, early-period Marillion is the only neo-progressive band of which I'd ever call myself a big fan. Having never enjoyed Marillion since the departure of Fish, and having never been a big fan of Fish since he left Marillion, then I guess it was just that unique combination of musical characters, which held the appeal for me.

I keep trying the Fish solo output, but of the 10 studio albums, it is only the debut from Derek William Dick which has held any lasting appeal. For me it is the natural successor to Misplaced Childhood in its mood, sharp lyricism and faultless songwriting. The fact that five of the tracks were unfinished Marillion compositions, possibly helps.

The live favourite, Family Business, is the song I know best in the world, as it was the title track for the short-film I submitted for my degree. I've heard every word and note at least 100 times, as I struggled with antique editing equipment to get the images to match the music.

A quarter of a century later and Vigil still stands as one of the albums that every lover of prog should own.

From the 2000 archives, read the original review by the DPRP's Ed Sander, and see what score he gave the album.
Read it here. It formed part of a DPRP Special: Fish Retrospective, with 12 of his albums reviewed.

Watch the official video for the track A Gentleman's Excuse Me.
Watch it here

The whole album is currently available on Spotify.
Listen to it here. 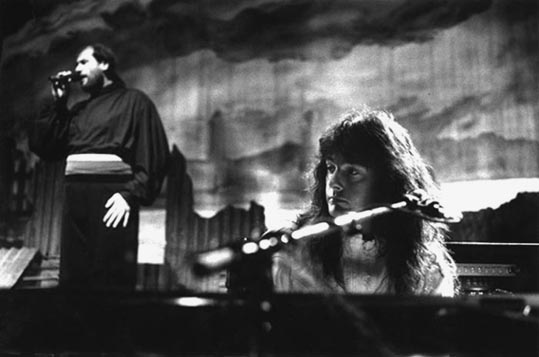